Is it Time to Change the NHL’s Covid Protocol? 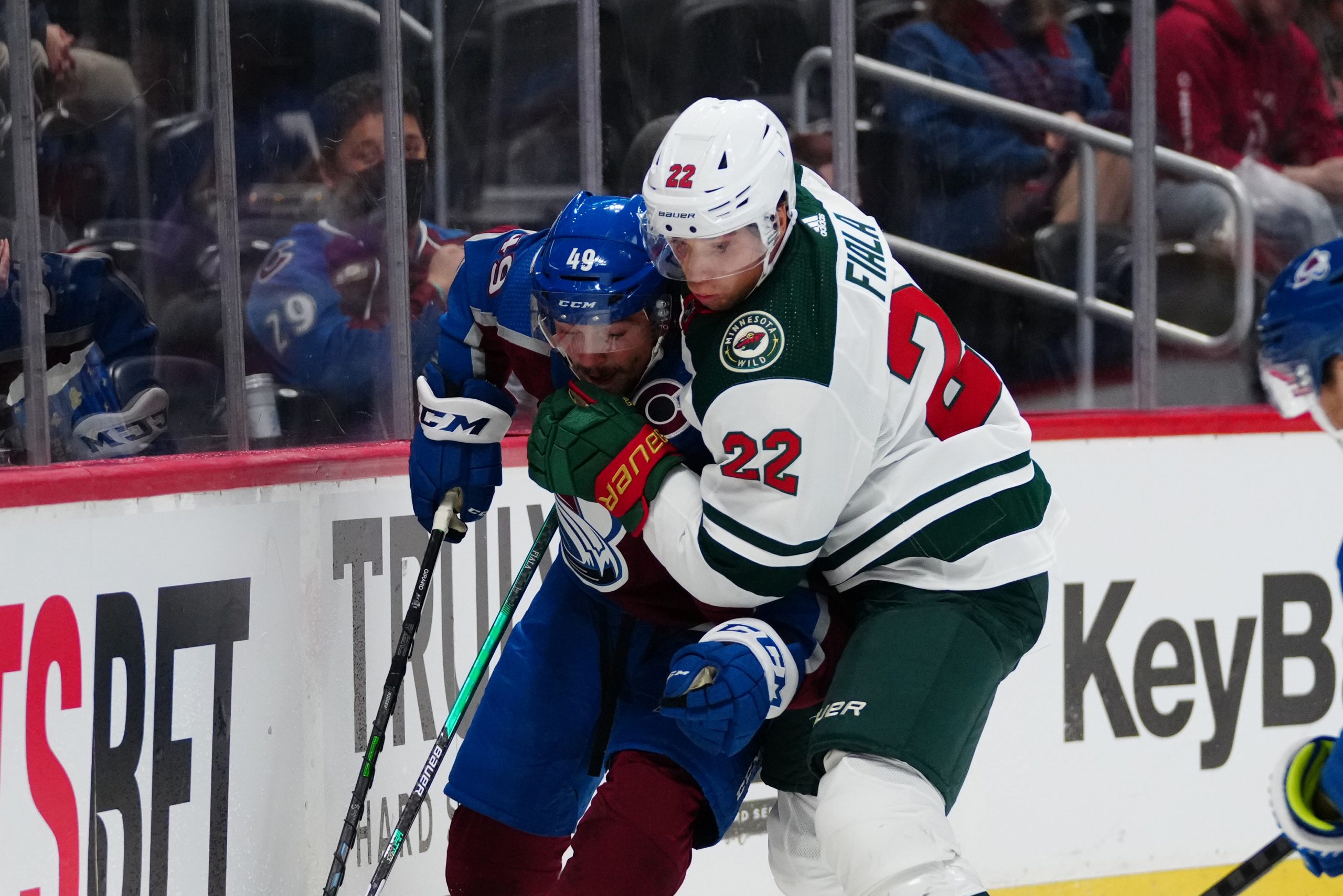 As we finish the Christmas Break, the Covid virus rages on. Recently, a new variant has emerged, introducing the Omicron variant. So far, it would appear that the Omicron variant isn’t as severe as the Delta variant. Yes, it’s more catchy, but to date, Omicron symptoms have included fatigue, headaches, sniffles, and cold-like symptoms. Again, these are early indications.

With the frustration of more and more games being canceled, a recurring theme has started to emerge. Why are we testing Asymptomatic players? The NFL recently changed its testing policy: fully vaccinated, asymptomatic individuals will no longer be subject to weekly testing.

The fans are frustrated, they want to watch hockey. The players and management teams want to play hockey.

“The vast majority of the players have had some mild symptoms. Some have had zero. One player had a day where he felt a little more under the weather than he had previously, so I would call that moderate,” said Boston Bruins general manager Don Sweeney. “The two staff members are doing okay, they might have moderate [symptoms]. But for the most part, everybody is doing relatively well and trending in the right direction.” (Boston Hockey Now)

“I know I’m getting political, but at the end of the day, our players are testing positive with very little symptoms, if any symptoms at all,” Yzerman told reporters. “I don’t see it as a threat to their health at this point. So I think we need to take it a step further and question why are we even testing guys that have no symptoms?”

Boston Bruins forward Taylor Hall was also unhappy about having players stuck at home on Covid protocol if they’re not experiencing any symptoms.

“Hopefully, we can start moving along with COVID,” Hall said. “I don’t think we’re going to move past it but we have to accept that this is going to be part of our lives and hopefully, guys like me don’t have to miss 10 days of action when we don’t feel any symptoms.” (Sportsnet.CA)

“I saw Steve’s comments. My personal opinion is I completely agreed with what he said. I think he was bang-on,” Myers said. “I completely understand there’s another side of it where there’s people if it’s not themselves have family members that are more vulnerable to what’s happening around the world right now. Everybody’s in a different situation. I think as players the most frustrating part is seeing what other sports leagues are doing. It seems we’re heading in the opposite direction of that. I think it’s a little confusing for us.” (Sportsnet.CA)

Pandemic or not the NHL is going to have to work through it. Fear not, help is on the way. New rules and protocols are beginning to emerge.

BREAKING: The NHL and NHLPA are working on COVID-19 roster protection as the virus continues to affect team lineups, according to Sportsnet's Elliotte Friedman.https://t.co/pD7FLTkjCk

Here are some of the new changes.

GOALTENDERS: Teams will be allowed to add an additional goalie when two regulars are not available. This is in place for the rest of the season

EMERGENCY CAP EXEMPTION: From here on in, teams in danger of dressing fewer than two goalies, six defencemen or 12 forwards for a game will be able to make emergency recalls. The cap hit of any such player cannot exceed $1-million.

TAXI SQUADS: These are in place until the All-Star Break, for now. Teams don’t have to use them; maximum of six players; no one can be on it more than 20 days. There are some eligibility requirements. You can’t be on it if you’re on an NHL roster as of Dec. 22 (with the exception of emergency recall); are waiver-exempt; were on the NHL roster for at least 75 percent of the regular-season days or played in 16 of a team’s last 20 games through Dec. 22 (goalies who dressed but did not play is counted as having “played”).

According to Twitter Elliotte Friedman of Sportnet.CA the NHL NHL/NHLPA about the new CDC COVID protocols and what that could mean for the league. Of course, the Canadia Border is an issue.

Also, there has been conversation between the NHL/NHLPA about the new CDC COVID protocols and what that could mean for the league. It’s tricky, because of the border, but those conversations are happening

For those that are asking, only one player in the NHL is unvaccinated, Detroit Red Wings forward, Tyler Bertuzzi. 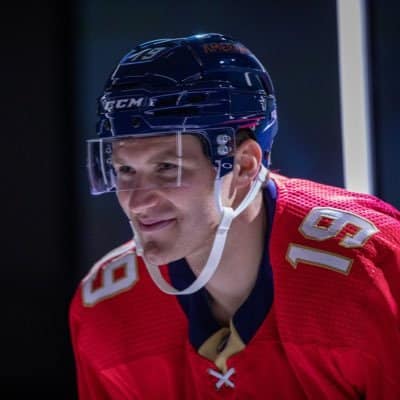 Should Matthew Tkachuk be named NHL First Star of the Week for his All-Star Game performance? 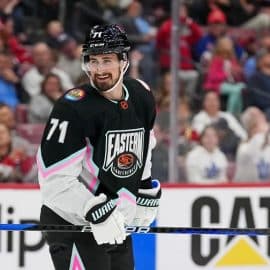 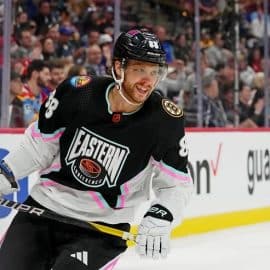 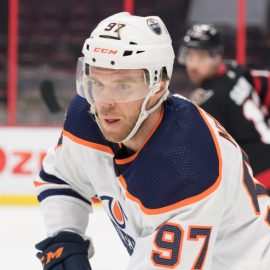