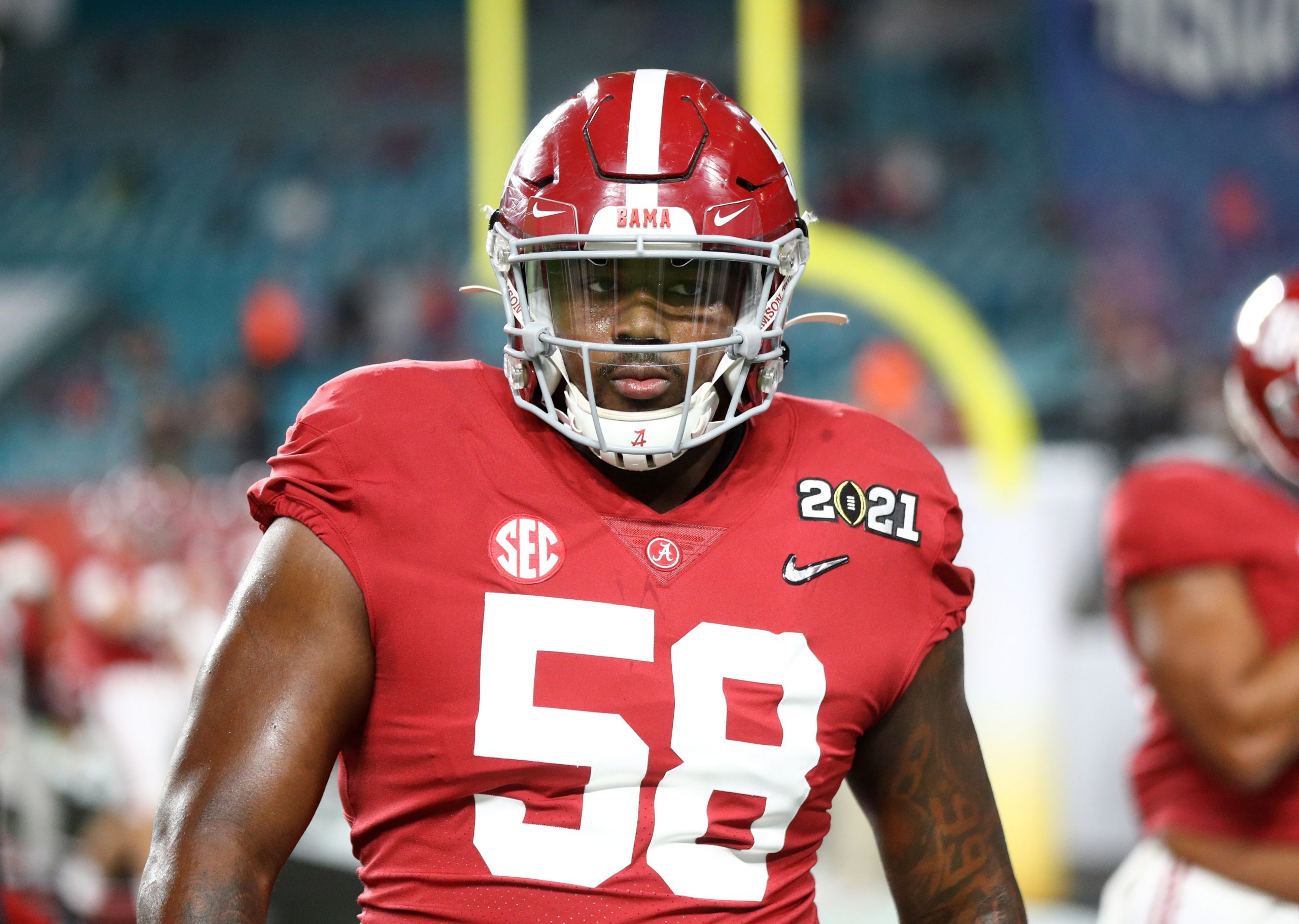 There is no question that the Green Bay Packers have a need to upgrade their defensive line. In fact, this has been a position of need for several seasons now. But is this the year general manager Brian Gutekunst finally addresses this position in the first round of the NFL Draft?

The Packers have not used a first round pick on an interior defensive lineman since 2016 when they selected Kenny Clark out of UCLA with the 27th overall selection. Clark made the Pro Bowl after the 2019 season and is by far the team’s best interior lineman.

Prior to Clark, the last time the Packers selected an interior defensive lineman in the first round was 2009 when B.J. Raji was the Packers choice with the ninth overall pick. Raji played seven seasons with the Pack and was a big part of the 2010 Super Bowl winning team. He made the Pro Bowl after the 2011 season before retiring at the age of 29.

Right now, the Packers interior defensive line has Clark and several role players. Kingsley Keke will be entering his third season. The former Texas A&M star showed improvement last year and recorded 21 total tackles and four sacks. He has shown flashes of pass rush ability but needs to get more consistent to take his game to another level.

Dean Lowry signed a big contract a few years ago but has never lived up to it. He has never recorded more than three sacks in a season which is the total he matched again in 2020. Lowry is serviceable but far from a star. He made 36 total tackles and recorded just four quarterback hits and 10 pressures while starting all 16 games.

The Packers brought back Tyler Lancaster after releasing him early in the offseason. Lancaster is a run stopper who provides precious little pass rush and is a steady replacement level player at this point in his career. Lancaster had 23 total tackles and did not record a sack.

Willington Previlon, Anthony Rush and Delontae Scott are around to compete for roster spots and add depth, but none of them are proven starters in this league, let alone difference makers.

If the Packers want to improve the 4.5-yards per attempt they gave up on the ground last season (21st in the league) and improve the interior pass rush, they will have to add a defensive lineman in the draft this year.

There is one catch, however. This year’s draft class is not chock full of players worthy of a first round selection. In fact, most scouts agree there is only one player worthy of the 29th overall selection this year and after that, the talent level drops off precipitously.

Does that entice Gutekunst to trade up and make sure he can draft that player to fortify the defensive line or does he wait until later in the draft to try to address the position in the middle rounds? The Packers and most of the NFL have not placed an emphasis on the interior defensive line in recent years. So, it remains to be seen if this is the year that changes.

The one player experts feel is worthy of a first round grade is Alabama’s Christian Barmore. He checks all the boxes physically at 6’5” and 310 pounds but he is exceptionally raw.

Barmore keeps his pads low to gain leverage on blockers and he is quick off the snap. He registered eight sacks and 9.5 tackles for loss last year at Alabama playing mostly at three-technique. His skill set indicates he could also line up at nose tackle in a pinch.

But Barmore was never a full-time starter during his two seasons at Alabama. He uses a swim move to penetrate against offensive lineman and get into the backfield but it is the only move he has that consistently works. He will need to use more than brute strength and one move to play consistently well in the NFL against bigger, stronger and more experienced opponents.

Barmore has the physical tools to potentially become a Pro Bowl player, but he needs a lot of work to get there and won’t be able to start right away. If he pans out, he and Clark would give the Packers an incredibly talented duo in the middle with Keke possibly ready to make it three quality players.

Behind Barmore, there is a big drop off at the position. Washington’s Levi Onwuzurike and Iowa’s Daviyon Dixon are both solid picks but not worthy of first-round consideration. Jay Tufele of USC was inconsistent but when he was on, he showed a lot of potential. These players are likely to go on day two although they may go earlier than their draft grades due to the lack of depth at interior defensive line in this year’s class.

The Packers clearly need to address this position in the draft. How early they choose to select a player here will be telling about the priority they place on it and how they feel about the available talent this year.