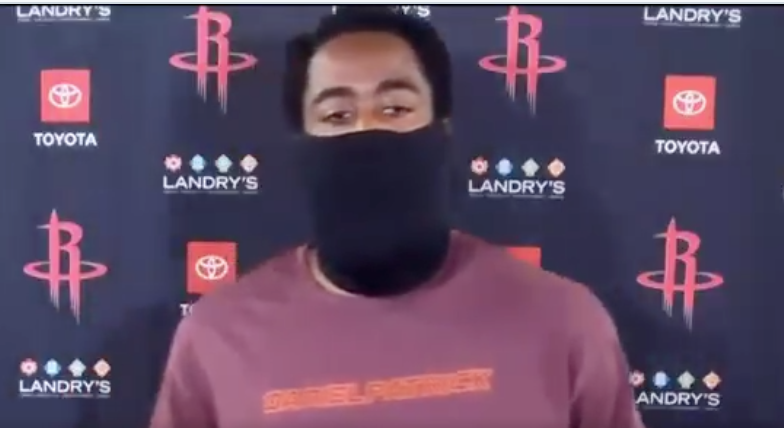 The beef between James Harden and Giannis Antetokounmpo still has yet to have simmered down, and it doesn’t look like it’s going to just disappear anytime soon.

It began a few years ago, but really picked up after the All-Star Game earlier this year, when Giannis took a shot at Harden’s defense (or lack thereof). Harden clearly was not happy about it, so he fired back with a shot about Giannis’ offensive game, essentially calling it simple.

So when a reporter was looking for Harden’s analysis over how Giannis performed in Sunday’s game, well, the Rockets superstar was not having it.

“Next question,” Harden said, in response to a reporter’s question about how Giannis fared against the Rockets defense.

Reporter: “How difficult was it to defend Giannis?
Harden: “Next question” pic.twitter.com/yPBATfPQd7

Those two probably won’t be hanging out together anytime soon.