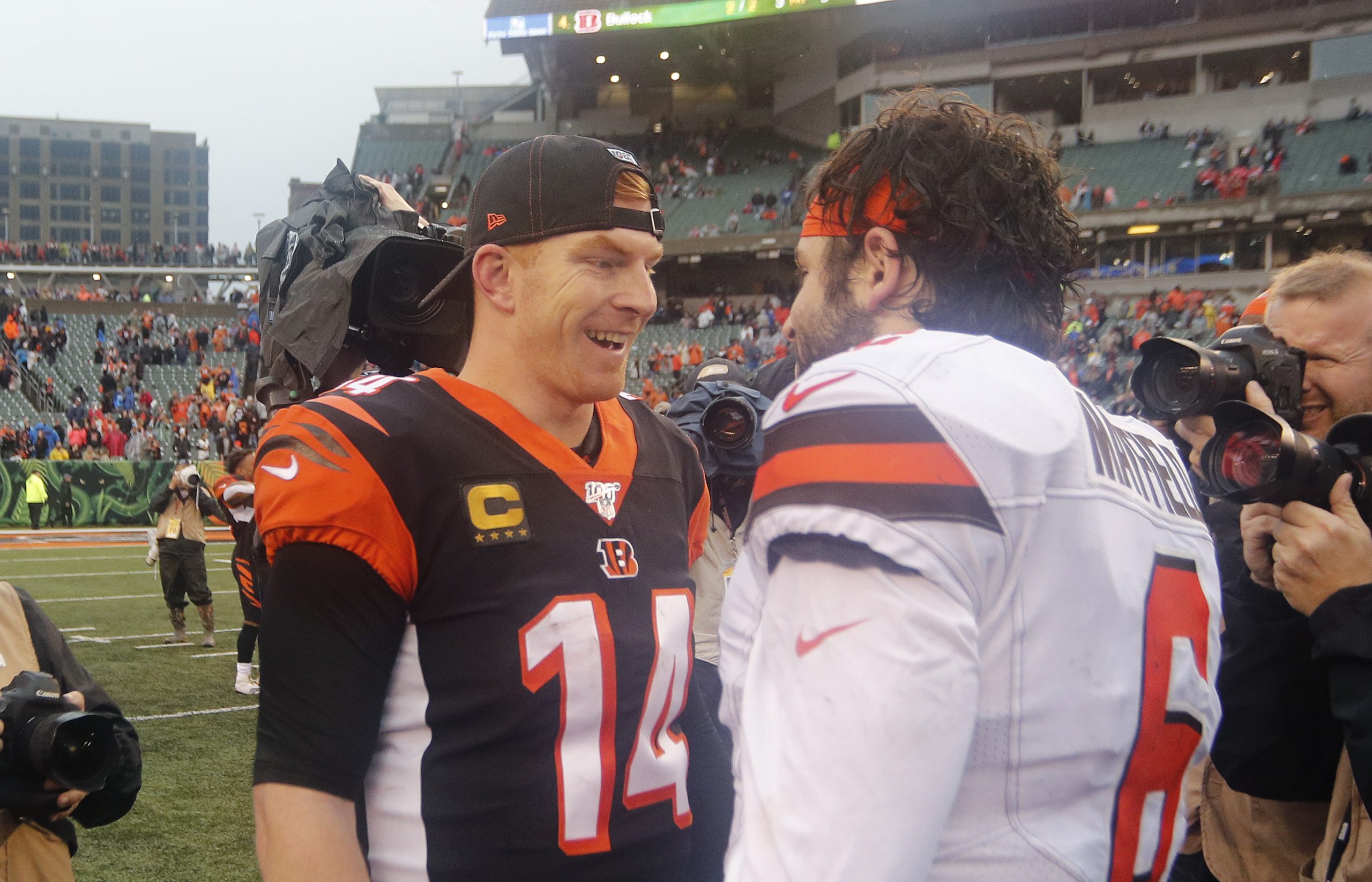 Veteran quarterback Andy Dalton remains a free agent, and it will be interesting to see which NFL team takes a flyer on him.

The Patriots still make the most sense, at least on paper, but the coaching staff and front office continues to throw its support behind second-year quarterback Jarrett Stidham. It could be a smokescreen, or maybe they are viewing this season as a transitional year, with plans to draft or sign a quarterback in 2021.

In the meantime, the quarterback market has thinned, and most teams that were in need of a signal-caller have already addressed the position in free agency. Still, there are a few landing spots that remain.

It’s important to note, though, that most of those teams are looking for a backup quarterback. Dalton wants to come in and compete to be the starter. So it will be interesting to see how he processes potential offers with teams like the Jets, who are reportedly doing their “due diligence” on Dalton, according to ESPN’s Rich Cimini.

Dalton would serve as Sam Darnold’s backup, though, and it’s hard to see him wanting to do that, after having been a starter throughout his entire career.