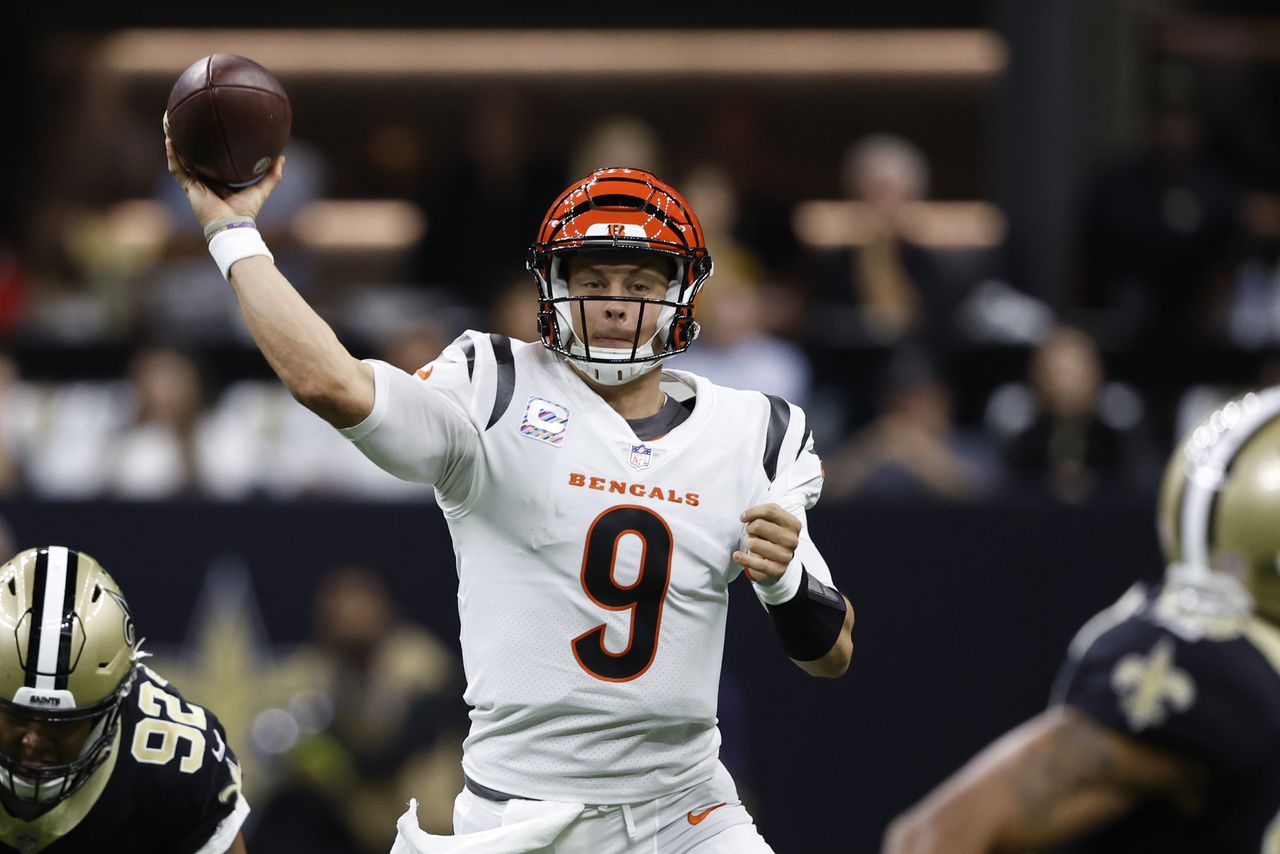 Joe Burrow made his return to New Orleans this Sunday, with the QB turning back the clocks throwing a touchdown to Ja’Marr Chase in the Superdome just like when they were at LSU.

Burrow threaded the needle to his former LSU teammate and current Bengals teammate during the third quarter, as the Cincinnati side trail by just two points in a closely fought match.

Joe Burrow finds Ja'Marr Chase for the touchdown in the Superdome like it's LSU all over again. 🐯

There was much talk surrounding burrow coming into the game, with the former Heisman trophy winner making his first return to play in New Orleans since winning the National Championship for LSU.

Burrow showed up to the game in a Ja’Marr Chase LSU jersey, showing that there is clearly a lot of love from the 25-year old to the state that made his career.

Despite having already scored two TD’s in the game, Burrow and the Bengals will need to pull out everything they have in the final quarter if they want to stand any chance of beating a tough New Orleans side, as they trail 23-21 going into the final quarter.