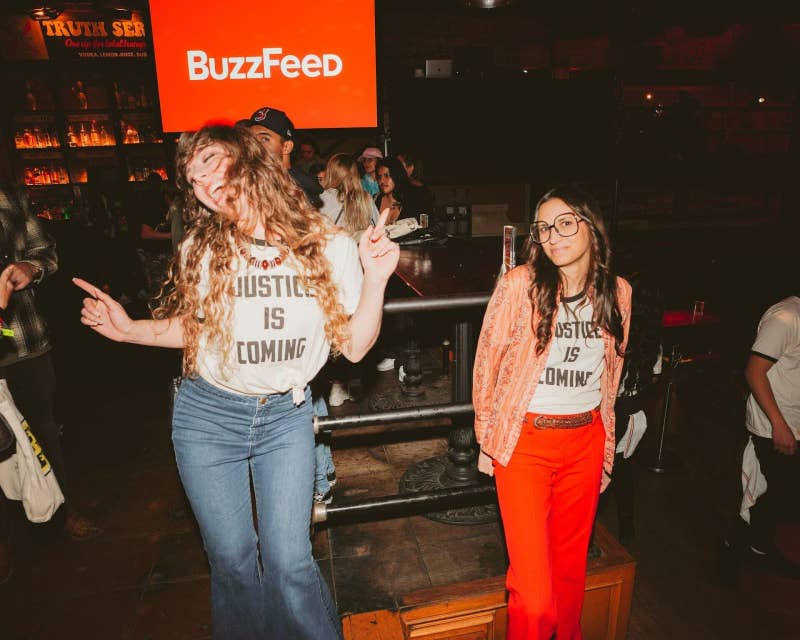 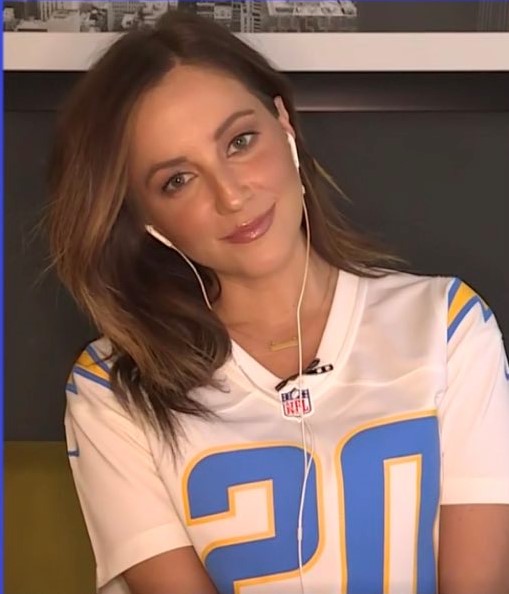 As I said on Twitter today, Charger fans now have their own Princess Leia/Return of the Jedi pinup.  Kay Adams, always biased towards the Bolts, broke out the new jerseys yesterday on NFL Network.  Peter Schrager and Kyle Brandt joined her, although Bosa ended up doing a taped message.  I have to say, even though I figured they’d fuck it up, the uniforms look really impressive.  No, the social media and marketing team have no bearing on how the team (assuming there IS a season) performs.  But the Chargers did a very un-Chargers job on this.  Actually, they’ve made pretty much every correct move you could ask of them since the end of the season.  Yes, I know that San Diegans always wanted these uniforms before the move.  But they’re not coming back or at least not anytime soon. 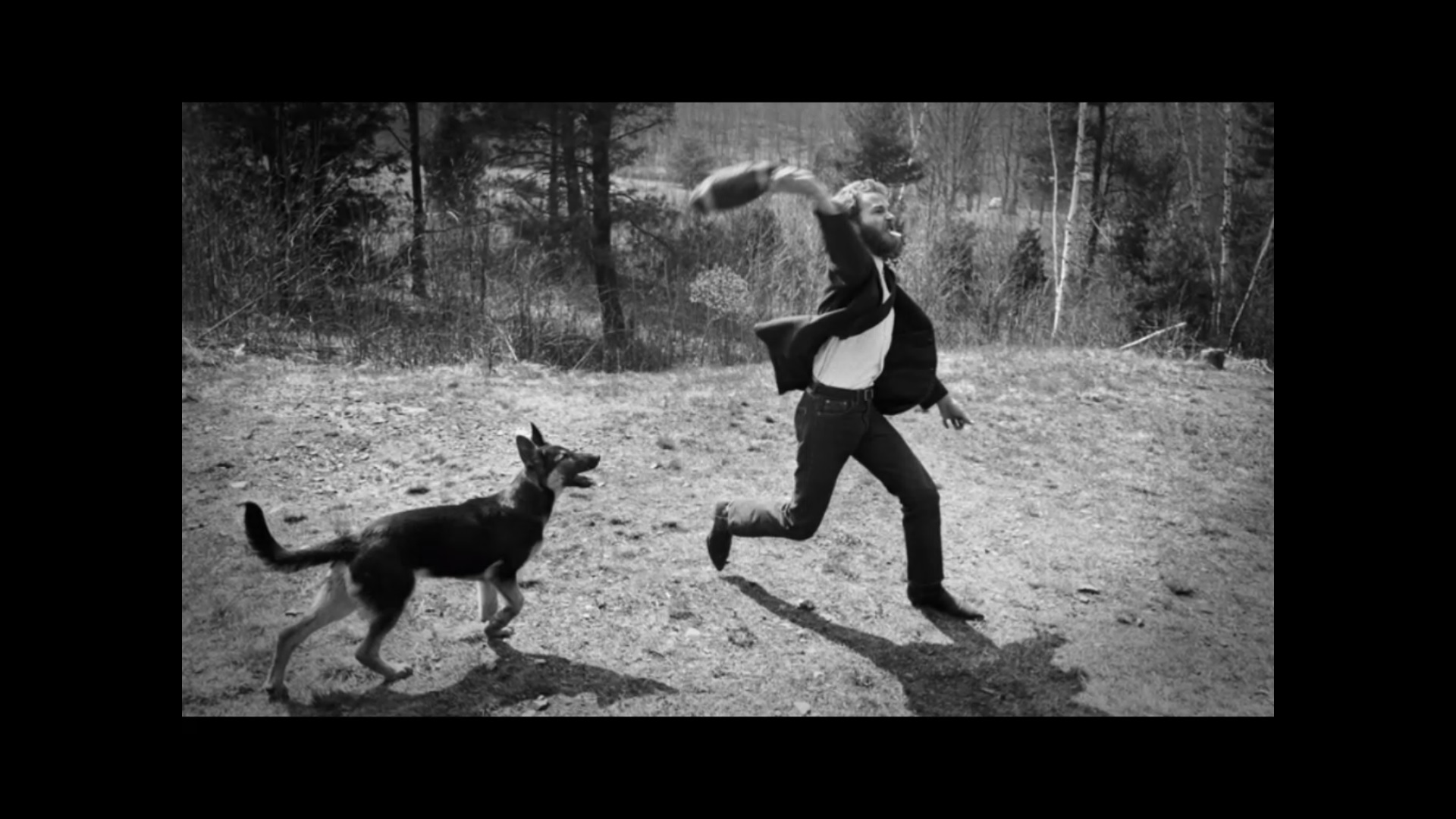 The only move you can really take issue with is giving Trent Scott any money at all.  Seriously, I finally watched the Robbie Robertson doc on The Band and when I saw this image of Levon Helm at Big Pink all I could think is how Scott must have missed yet another block.  Of course, he’d be going against a dog in Woodstock in 1969, but that’s irrelevant.  The draft will certainly be interesting tomorrow, beyond the fact that Tom Telesco will be doing it via Zoom, or whatever.  Again, I have to wonder whether there really WILL be football in 2020, but the #6 pick is enormous.  The current logic seems to be that Simmons is too good to pass up if he’s available.  I don’t know enough about college to say whether that’s smart or not.  But if he’s still there I am assuming we will take him.  Tyrod Taylor is a bridge qb, no matter what Anthony Lynn says.  If Simmons does fall to us and we don’t take a quarterback at all, I don’t know where the team goes from here.  But Hurts was at least at one point seen as a player who might available in the second round.  The trend lately has been to risk drafting a qb too early rather than too late.  I did see some draft projection on Mahomes recently suggesting that he’d never be good.  Quarterback is the most unpredictable position there is.  I don’t think, for instance, that we’d have won a Super Bowl if we had drafted Mahomes. 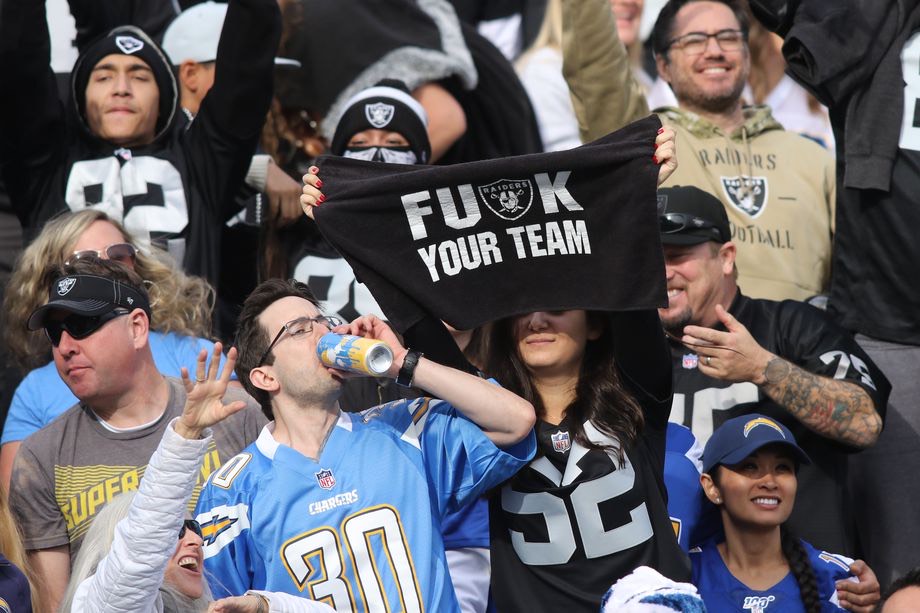 This guy is still my idol, by the way.  I’m still looking for any lead on who he is, by the way.  I see the girl behind the tasteful “Fuck Your Team” towel is wearing a facemask.  First off, have the balls to say the word “fuck.”  Secondly, I’ve had to wear a black facemask of late when I go into stores.  If you need one, I bought it at “Los Angeles Apparel.”  Of course, I tried to get it in blue.  Black was all they had and every time I’ve gone into a store with it I notice that security checks me out more than other customers.  If this is how Raider fans are profiled, I am all for it. 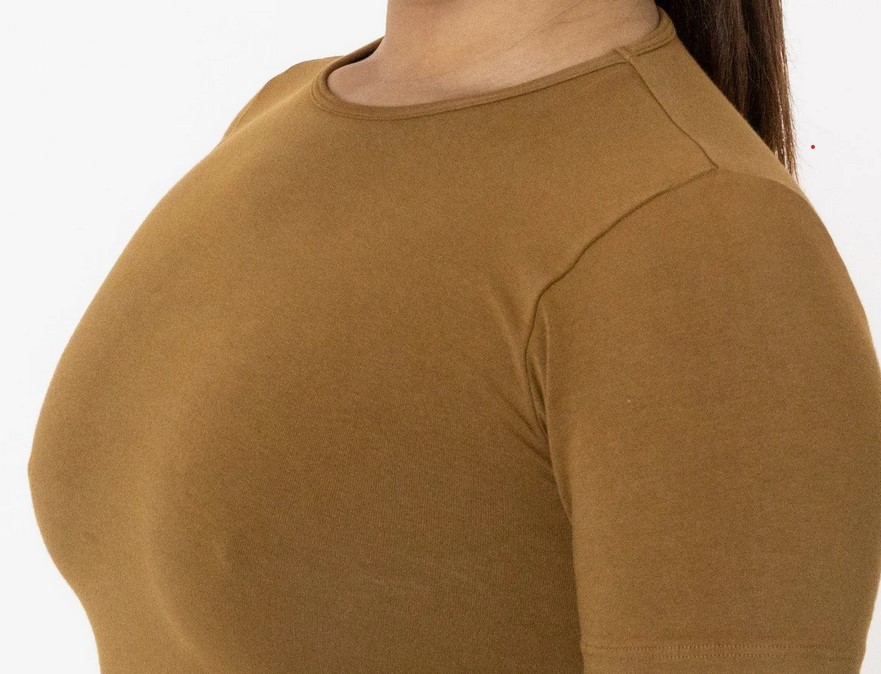 I see that you can get blue masks now on their site.  I also see that I didn’t notice this when I bought mine.  Impressive.  It will be nice to experience that sense of community tomorrow night when the Chargers pick.  It’s been a weird month, that’s for sure.  The one positive I can pass on is that Drunk On Sunday, my magnum opus, WILL be out this year.  Look, I’ve got a wesbite and everything.  Seriously, it’s in the last stages of proofing and layout.

Anyway, I’ll be back with you on Friday after the draft.  I hope you’re hanging in out there.