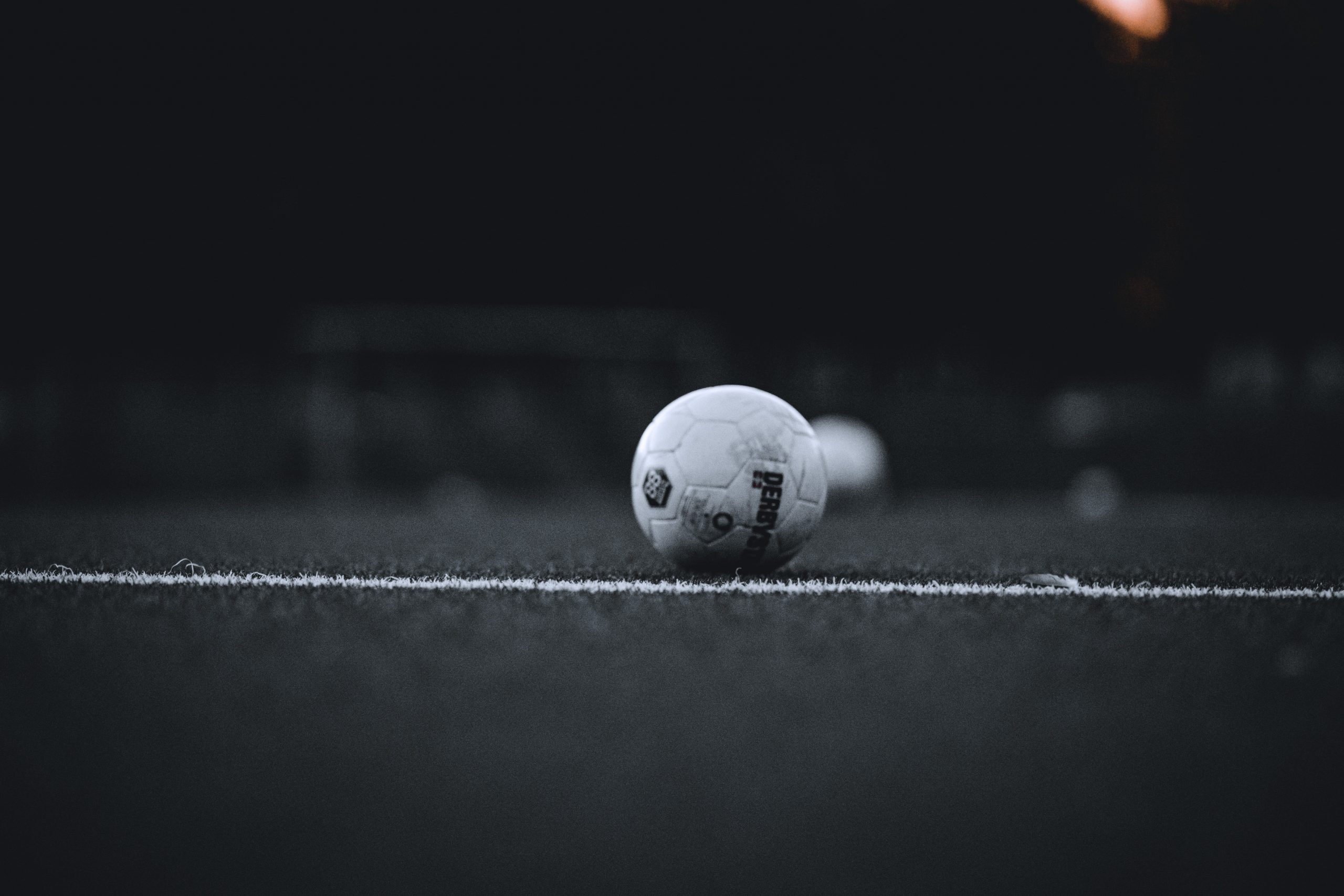 Having reached the 2018 World Cup semi-final in Russia, England are back competing at the business end of a major tournament at Euro 2020.

Tough lessons were learned by England at that last World Cup, but skipper Harry Kane feels England’s big-game experience can now come to the fore.

The Three Lions are the favourites looking at football betting, and few would be surprised by that, considering the team’s development over the years under manager Gareth Southgate. It was Southgate who took the national side to the brink of a World Cup final, only to fall short against Croatia in the semi-finals three years ago.

It seems like lessons have been learned from the defeat in Moscow against the Croatians, and England’s performances in the knockouts of the Euros have shown how far they have come. A 2-0 win over Germany in the last-16 made other nations sit up and take notice of England, after what was a somewhat underwhelming group stage. Narrow wins over Croatia and the Czech Republic, with a goalless draw at home to Scotland sandwiched between, had hardly got England’s rivals trembling in their boots.

However, the accomplished win over Germany, followed by a 4-0 dismantling of Ukraine in the quarter-finals, has England in a good place going into their clash with Denmark at Wembley. The Three Lions’ knockout games have also seen Kane come to life, with the Tottenham striker silencing many of his doubters, after a somewhat subdued group stage for the 27-year-old. Kane himself spoke of peaking at the right time, and now it appears punters are backing him and England to show their big game experience going forward.

Kane has not just spoken of lessons England have learned on the international stage, but also the experience players in the squad have had in their clubs. Manchester City and Chelsea battled it out in the Champions League final this season, with seven England internationals starting the biggest club game there is. Kyle Walker, John Stones, Phil Foden and Raheem Sterling were all named in the starting lineup for City. As for eventual winners Chelsea, manager Thomas Tuchel named England’s Reece James, Ben Chillwell and Mason Mount in the starting XI.

While the final was a night to remember for the Blues of West London, it was a valuable experience for all seven players, who have since taken that into the England camp. After a sluggish start to the European Championships, Southgate’s side seemed to have gained momentum as they have gone along.

While the stakes only get greater as they go forward, Kane will be urging his side to take confidence from their big-game experience, as they look to end the nation’s wait for a major trophy.