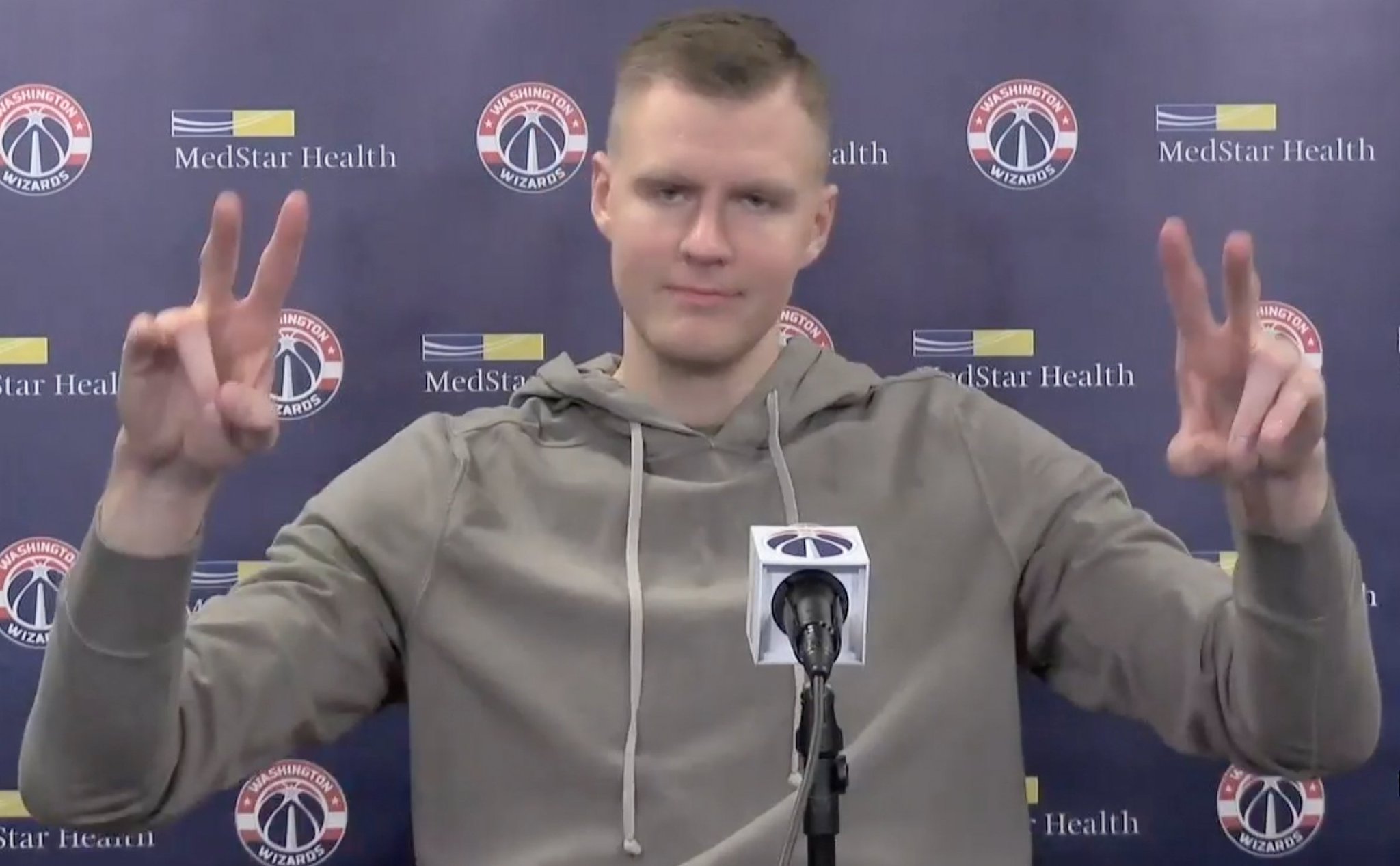 The Washington Wizards used a second-half spark to defeat the Orlando Magic, 127-110, on Wednesday night at Capital One Arena. Leading the charge was Kristaps Porzingis’ season-high 35 points as well as a 25 point effort from Kentavious Caldwell-Pope. Porzingis, Tomas Satoransky and Wes Unseld Jr. addressed the media after the game. You can watch the full interviews here.

Kristaps Porzingis on the Wizards winning three of their last four games:
“I think it’s good for us that we see some consistency. The other night our offense wasn’t there but we still fought defensively and stayed within a reach of that game and that was a good team but we lost that one but I think didn’t get too down on ourselves. We’re gonna see some losses along the way but we’re heading in the right direction. Tonight, first half we started a little bit slow but the message was that we gotta pick up our energy first of all and we gotta take care of business. At the end of the first half that’s what we did and second half we stepped it up.”

Tomas Satoransky on his double-double with 13 assists, 10 rebounds, and 0 points:
“I don’t know if it’s good or bad, you know, I don’t know I just let the game come to me. Me trying to be aggressive, every time I drive or get aggressive to the basket it opens up the space for my teammates so I’m trying to push the tempo from the beginning, get some rebounds, I think my biggest advantage is that when I get the ball I’m really pushing the tempo, trying to get an easy basket for others, so I had some assists there, felt good about it. And I had a few shots, the first was a fast break, the second was a wide open three, end of the game I wasn’t shooting, so it just came naturally.”

Wes Unseld Jr. on the intensity of Kristaps Porzingis:
“Well I think it’s more his health is improving. He hasn’t played for a long time so he’s getting his legs under him and now he’s developed that internal chemistry and it’s running on all cylinders right now for him which is great. We know he can score, but there’s a level of intensity on the defensive end, there’s effort, he’s trying to make plays around the basket, trying to block shots and be a good rim protector but just having another veteran guy out there. Got him, (Kentavious Caldwell-) Pope, who has done a terrific job for us all season but who’s had to shoulder the burden as a veteran core down the stretch, it’s a tall task but guys have stepped up.”