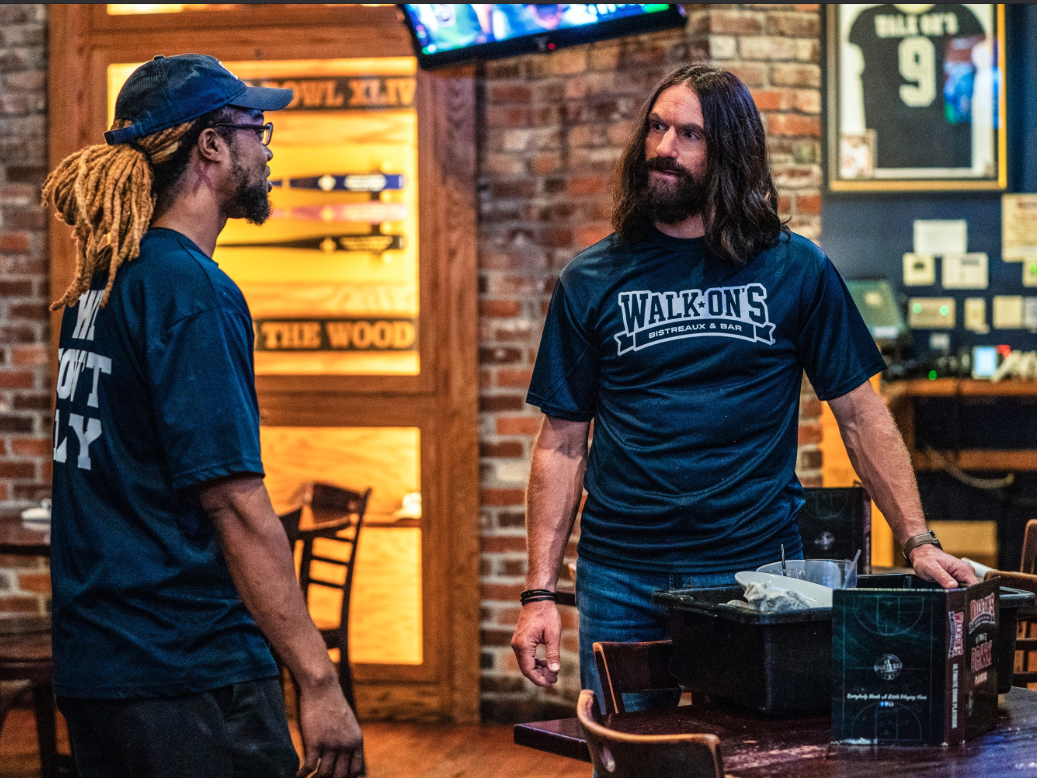 Saints quarterback Drew Brees turned in a pedestrian performance — especially by his standards — against the Vikings in the Wild Card Round last Sunday, leading to a one-and-done for him and his team.

As such, Brees has some extra time on his hands due to the early playoff exit, for appearances, talk shows and cameos.

He wasted no time in making a television appearance, although not as himself, so to speak. Brees appeared on “Undercover Boss,” checking in on Walk On’s Bistreaux & Bar, a restaurant in Baton Rouge, Louisiana, which he co-owns. He did so with a completely different look, as you can see below.

#UndercoverBoss is back! 🙌 NFL Super Bowl champion @drewbrees is going incognito with his business partner @BLWalkOn during Wednesday's premiere. pic.twitter.com/RgV85vn1h0

No way would we have recognized him, either.