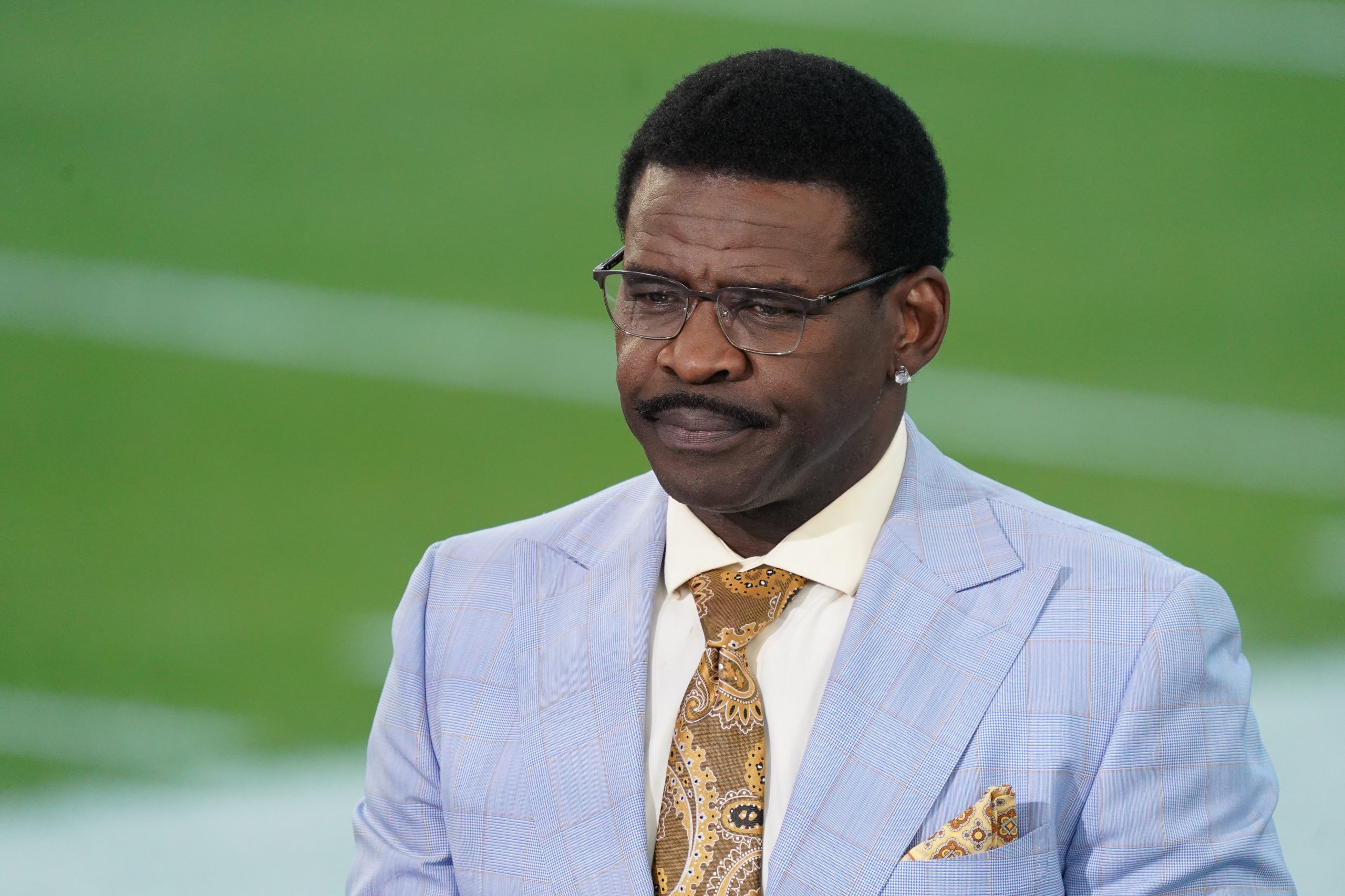 Michael Irvin has had his life under control for quite some time, but he was a bit of a wild child during his tenure with the Dallas Cowboys.

Irvin was one of the most dominant receivers the game has ever seen on the field, but he ran into some problems off it, in the form of arrests, emotional outbursts and more. He later got it all under control a few years after retiring, and it seems like he’s achieved some personal growth since working for NFL Network as an analyst.

And while the majority of Irvin’s off-field issues weren’t made public, he did recently open up about some of his partying habits. It looked like the first week of March was quite a blast, as you can tell from a recent appearance on “Pardon My Take.”

“For all of my life, I could do all of these things: partying, having fun, catching women, out drinking, doing all of that stuff,” Irvin began. “But I did it up til March. My birthday is March 5. The second weekend in March is when we started back training. So I would always have a blast, have one big-time party. Wild out girls, getting high, everything. And then after that, I started training. And I never did anything while I was training.”

“Now, during the week of practice, all we would do is Thursday night, we would go out. That was our night out, because Friday is a light day. Thursday night would be the day the night we go out. We’d go to Cowboy Cafe, have drinks, mess around, chase girls, do whatever, have a good time. But it was really team-bonding moments.”

What a time (it was) to be alive for Irvin. We’re glad it’s now behind him, though, and that he has his life in order.