NBA marijuana policy evolves as attitudes, laws do: ‘in many ways… this season is a recognition of that’ 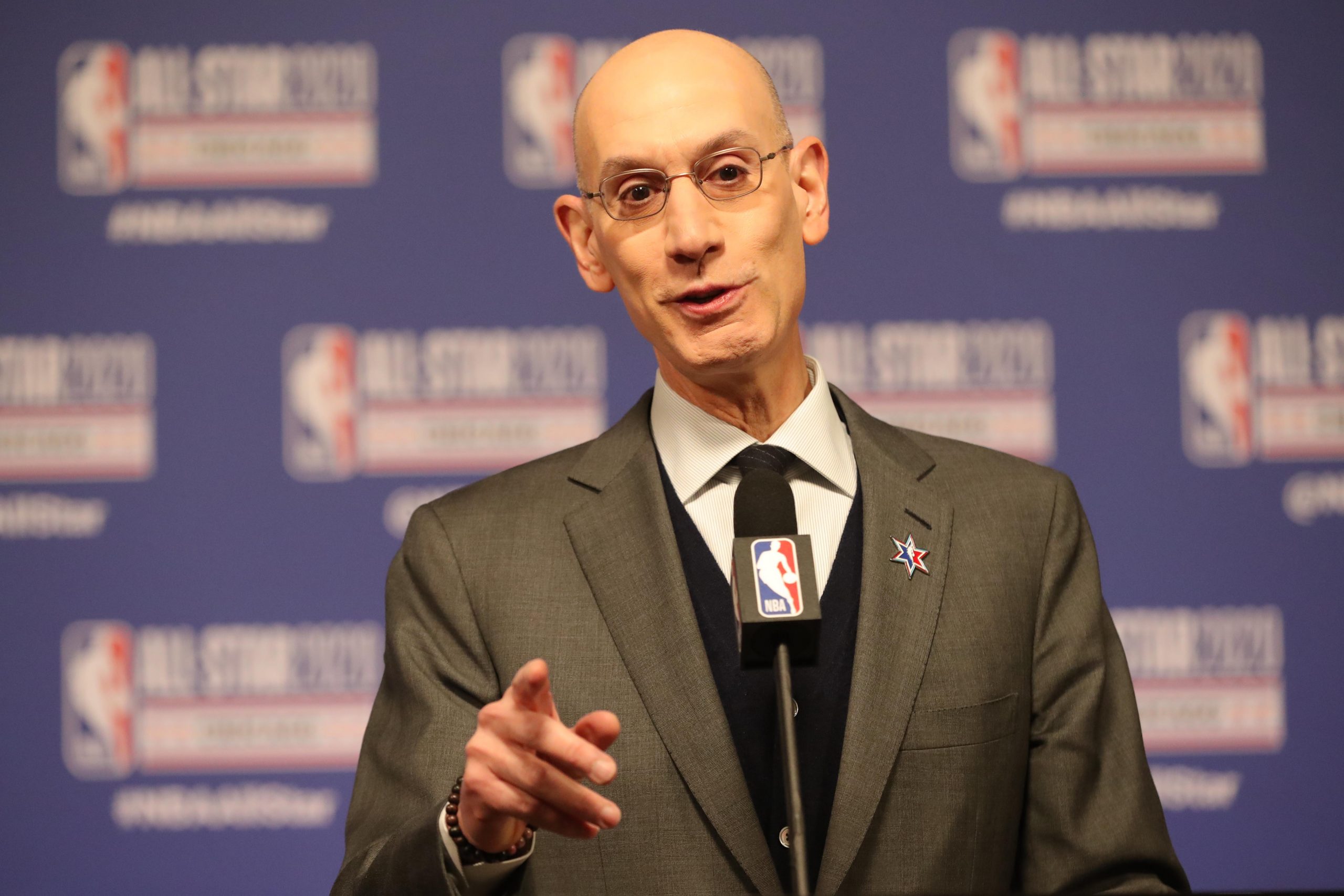 The NBA is not randomly testing for marijuana this season, which is a continuation of the league’s policy adopted in the bubble. For now, at least, the league is looking at marijuana through a current lens.

“I’m not sure whether marijuana should be treated differently than other substances, including alcohol, that are otherwise legal that players could be using and creating issues around,” commissioner Adam Silver said in his preseason conference call with the media.

The league’s evolving stand on marijuana mirrors the legalization charge across the country. All but six states have at least decriminalized marijuana, with 15 fully legalizing it beyond just medical use. Earlier this month, the U.S. House of Representatives passed a bill decriminalizing marijuana at the federal level.

“I recognize that society’s views around marijuana use have changed dramatically since these rules were put in place, and in many ways the suspension of random testing this season is a recognition of that,” Silver said while also noting the variance between states and the current federal law puts the league in a tough position. “If our players are traveling from jurisdiction to jurisdiction, from jurisdictions that do not have prohibitions to jurisdictions where there’s still criminal penalties for possession and use of marijuana, we want to make sure we’re not creating a trap for our players and putting in place rules that will put them in the crosshairs of the law.”

There are other issues with how the league treats marijuana as well.

“It doesn’t mean there isn’t still a concern from the league that marijuana, no different than alcohol, can be abused,” Silver said. “It’s something that we want to play close attention to, especially given the incredible stress that our players are often under, and particularly given the stress of playing in a pandemic.”

The league’s policy has not permanently changed yet. As of now, this league is treating this as a policy for this season only. In many ways, this is sort of a test run to see how the policy holds up as players travel and know that they won’t be tested.

For now, the league recognizes that its attitude towards marijuana needs to adjust, and just how much that adjusts might depend on how the policy impacts this season.

“I just think to me, it’s just something that we’ve got to watch for closely, recognizing that these are very stressful times for everyone in our country,” Silver said. “And for people who are expected to perform at a high level multiple times a week, who live to a certain extent in a fishbowl, are being tested on a daily if not more frequent basis and all the anxiety that comes with that, I recognize that I’m not trying to create — and I think I speak for both (Executive Director of the National Basketball Players Association) Michele Roberts and I when we say we’re not looking for opportunities to further penalize guys during stressful times.”