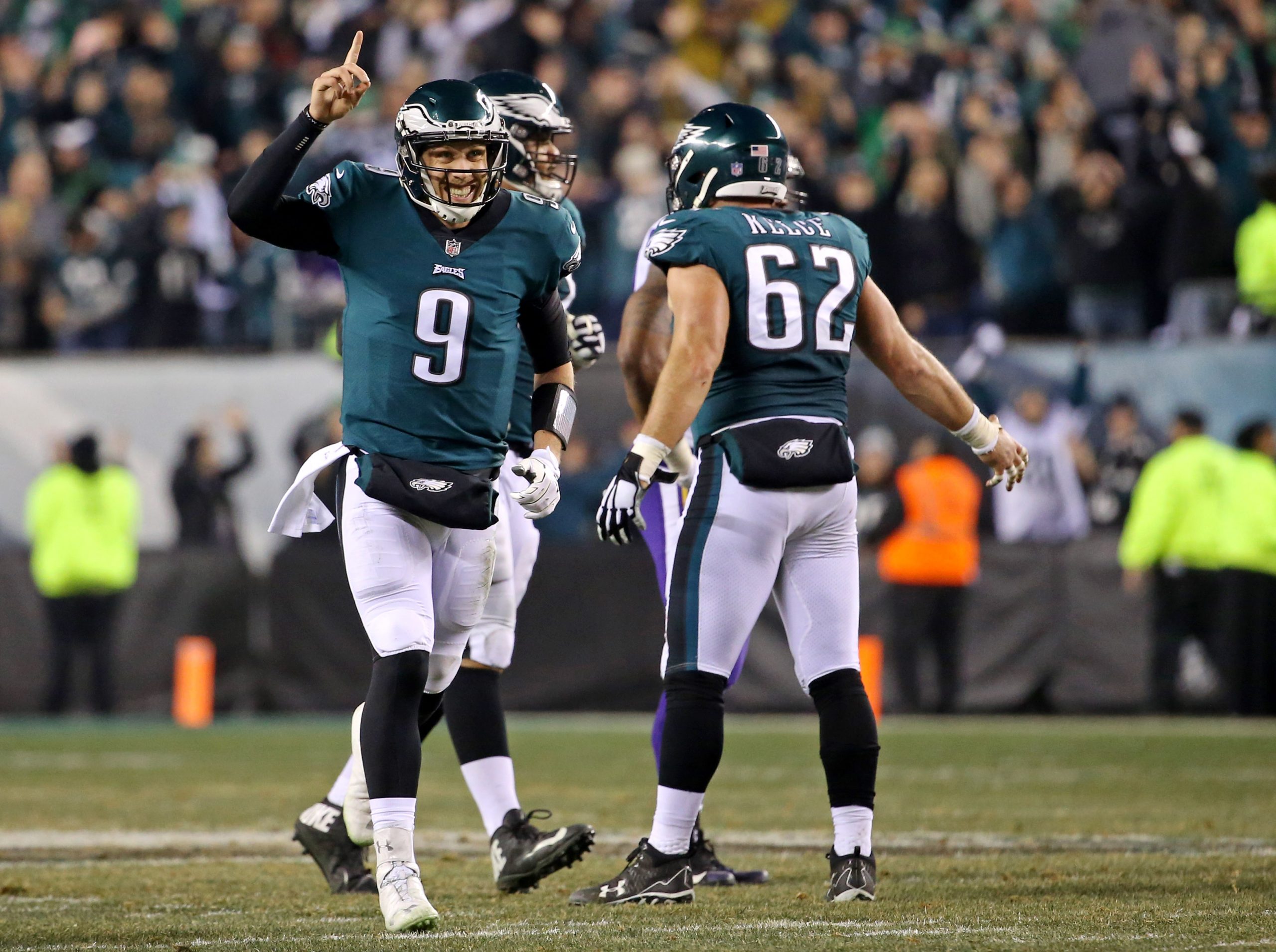 Ladies and gentlemen of Philadelphia, your Philadelphia Eagles are headed to Super Bowl LII! The Eagles have officially punched their ticket for the big game with a dominant 38-7 victory over the Minnesota Vikings.

It was the Vikings who came out first against the Eagles’ number-one rush defense and silenced them early. Between running backs Latavius Murray and Jerick McKinnon, the two combined for 27 yards on the ground in the opening drive. Minnesota was able to jump out early with a 29-yard touchdown pass from Case Keenum to tight end Kyle Rudolph.

After the offense was unable to get anything done on their first drive, the defense came back out and played to a much different tune. On a third down as the Vikings approached mid-field, defensive end Chris Long was able to get to the arm of Keenum just enough to force him to throw an interception to cornerback Patrick Robinson who returned it 50 yards for the first Eagles touchdown of the evening.

Just as the defense found a second wind, the offense did as well as Nick Foles came out and threw the ball with great poise, getting tight end Zach Ertz heavily involved. Jay Ajayi also had rushed for 20 yards on the drive. The 12-play drive would be capped off by an 11-yard touchdown run by LeGarrette Blount.

Later in the second quarter, the Eagles defense began to give up yards to Keenum and the Vikings offense, allowing them to get into scoring position. However, rookie defensive end Derrick Barnett came up huge with a strip-sack, turning the ball back over to the Eagles. Foles and the offense capitalized with a beauty of a 53-yard touchdown pass to Alshon Jeffery.

Just before the half, the Eagles defense was able to get the stop, giving the Eagles an opportunity to put more points on the board before heading into the locker room. Thanks to the continued great play of Foles, Ertz, and Ajayi, the Eagles were able to move into field goal range where Jake Elliott booted through a 38-yard field goal to extend the lead heading into halftime.

Coming out of the half, the Eagles did not let up one bit. On the opening drive, the Eagles dove into the playbook and pulled out a flea-flicker which resulted in a 41-yard touchdown pass from Foles to Torrey Smith.

On the next Minnesota drive, the Vikings were able to get deep into Eagles territory, however the Eagles’ defense forced them to attempt a fourth-down conversion. What looked like a circus catch in real time by receiver Adam Thielen turned out to be incomplete as the ball hit the ground, turning the ball over on downs.

Ending the third quarter and going into the fourth, Foles and the Eagles offense effortlessly marched down the field and piled on the points, this time with a five-yard touchdown pass from Foles to Jeffery.

As the fourth quarter dwindled down, the Vikings entered desperation mode, and it came back to bite them as Keenum threw an interception to Corey Graham to further seal the deal.

After running the time off the clock, the Eagles made it official, heading on the road to Super Bowl glory.

In two weeks, the Eagles will meet Tom Brady and the New England Patriots in Super Bowl LII. 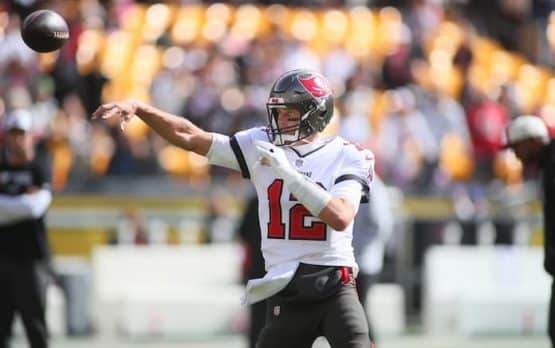