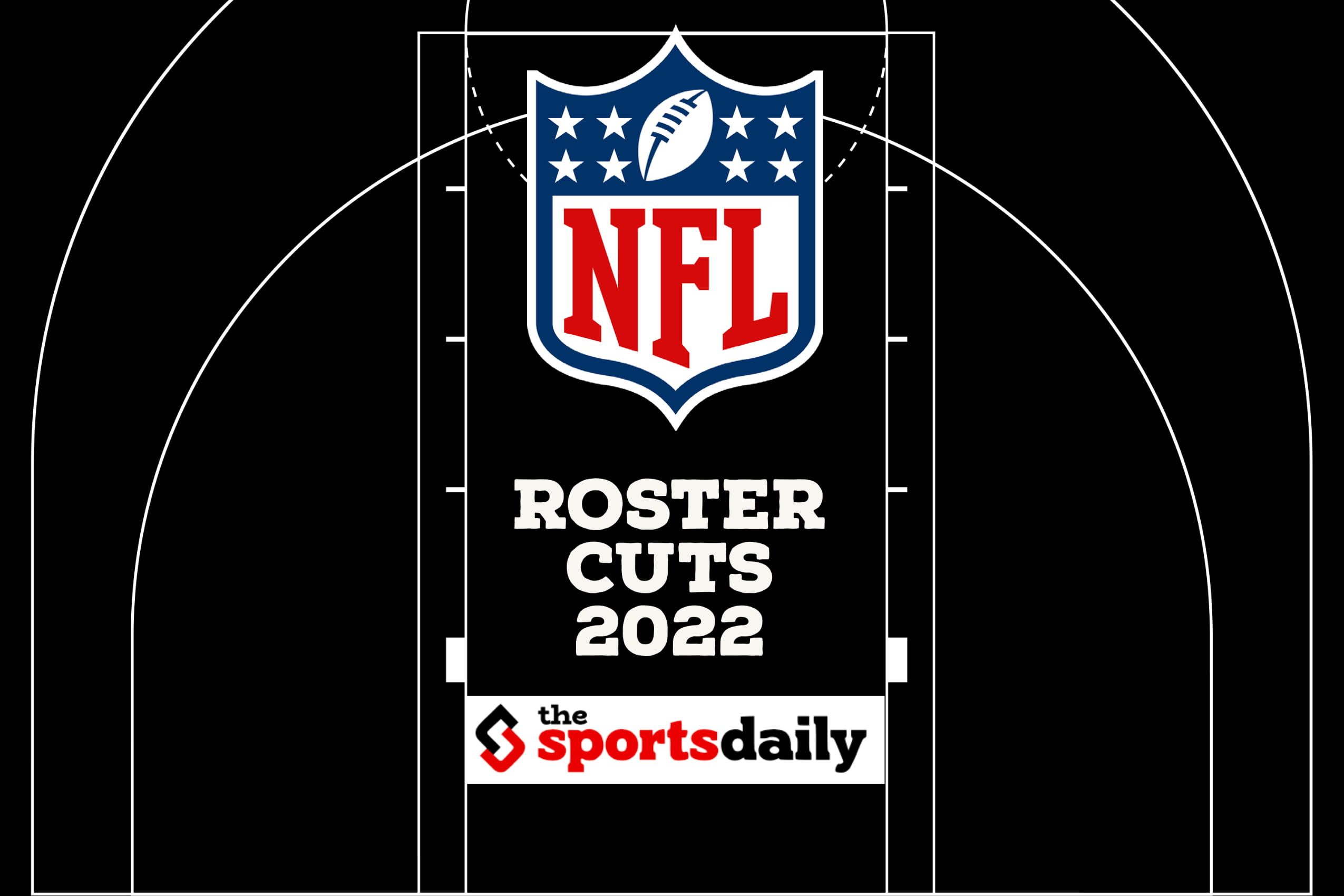 With the NFL season fast approaching and pre-season in full swing, it is crunch time for players to prove their worth with roster cuts just around the corner.

This year, franchises will have three rounds of roster cuts with the final trimmings scheduled for the 30th August, which is just over a week before the new season commences. This is in contrast to previous years, where teams would enact all 37 of their chops from their 90-man roster to 53 players at the end of the preseason, whereas they are now staggered.

Although teams are permitted 90-man rosters during pre-season, not every team utilises these privileges, meaning this deadline is likely to have least activity of the three.

A week later, there is a second phase of roster cuts down to 80, where the shape up of who will feature in the final squads should become a lot clearer.

The main roster cut will occur after the conclusion of pre-season, and thus set in motion the busiest period for waivers. The majority of players who are released from their off-season rosters will pass through waivers, and will then be available for any of the other 31 NFL teams.

Players who pass through waivers then become free agents. Following the waiver period, teams are able to sign other players who faced the cut, as well as start building their practice squads.

It is also worth noting that players on the Physically Unable to Perform (PUP) or Non-football Injury (NFI) lists are not counted in the 90 or 53-man roster during the offseason, or the regular season for the matter. However, should a player remain on the PUP list, they are not permitted to return until after their team’s sixth game.