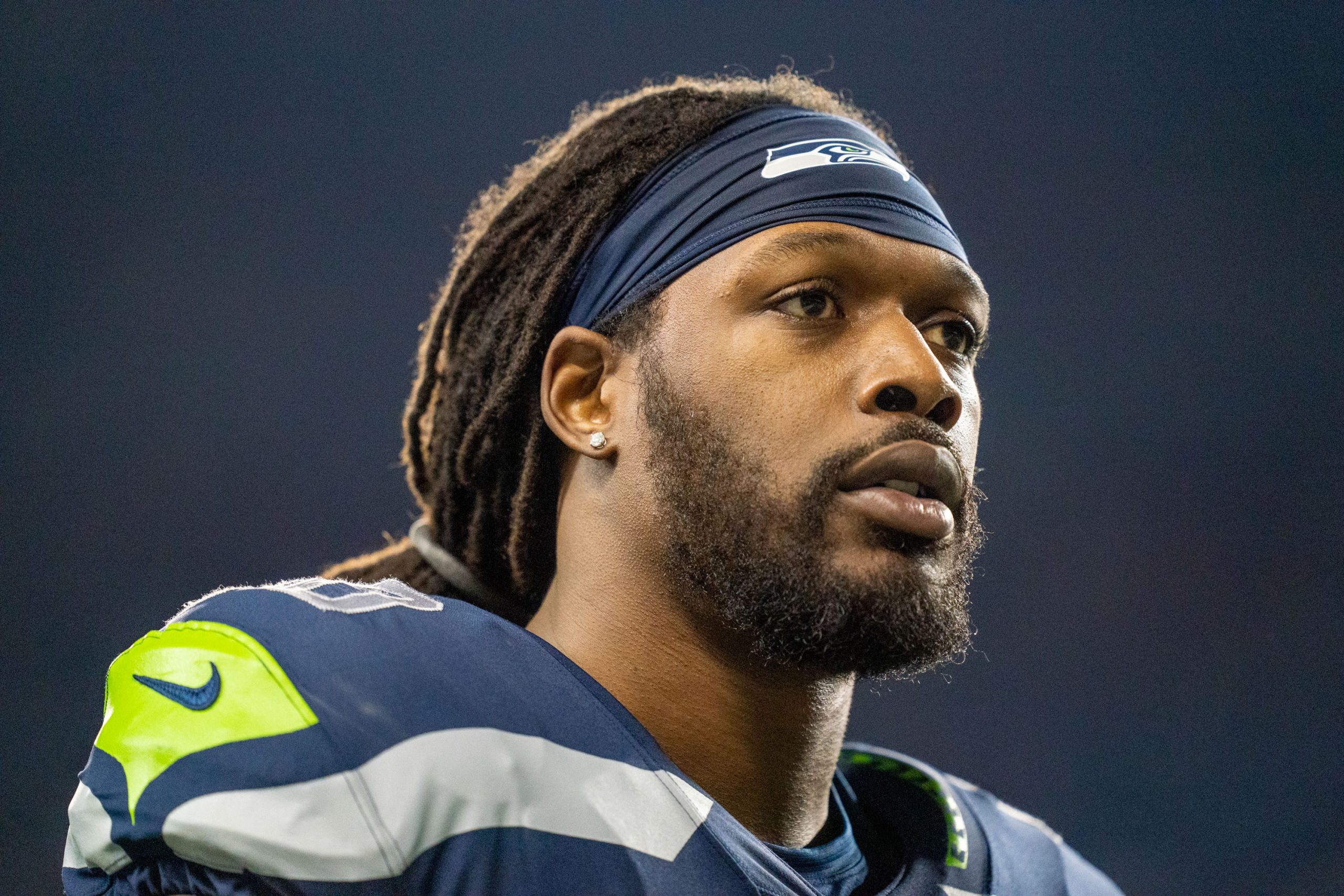 As we inch closer to the beginning of NFL training camps, veteran free-agent defensive end Jadeveon Clowney is still searching for his next team.

Earlier this month, Mike Florio of Pro Football Talk reported on 106.7 The Fan’s “Chad Dukes vs. The World” that the Seattle Seahawks offered Clowney a one-year deal worth $15 million. In that same interview, Florio mentioned that the Seahawks were led to believe that the Cleveland Browns offered him $18 million.

Throughout this offseason, it has been widely reported that the 26-year-old defensive end wants a long-term contract. However, he only played in 13 games last season and produced a career-low three sacks with Seattle.

Nevertheless, it does not come as a surprise to see Clowney not being able to get a long-term contract yet. But the former first-round pick reportedly has eyes on the Dallas Cowboys and New Orleans Saints, according to Tony Pauline of Pro Football Network.

Pauline said that if Clowney could get a “decent” one-year deal from a playoff-team or contender, he would be happy. However, the NFL insider added that if either the Saints or Cowboys wanted Clowney, they would need to make some moves to fix their cap situation.

As things stand, the Cowboys only have $11 million in cap space, while the Saints only have $8 million. Then not to mention, both teams have money tied up into top-tier defensive linemen in DeMarcus Lawrence and Cameron Jordan.

It shall be interesting to see if Clowney returns to Seattle, plays with a team such as the Cleveland Browns, or signs with a mystery team.