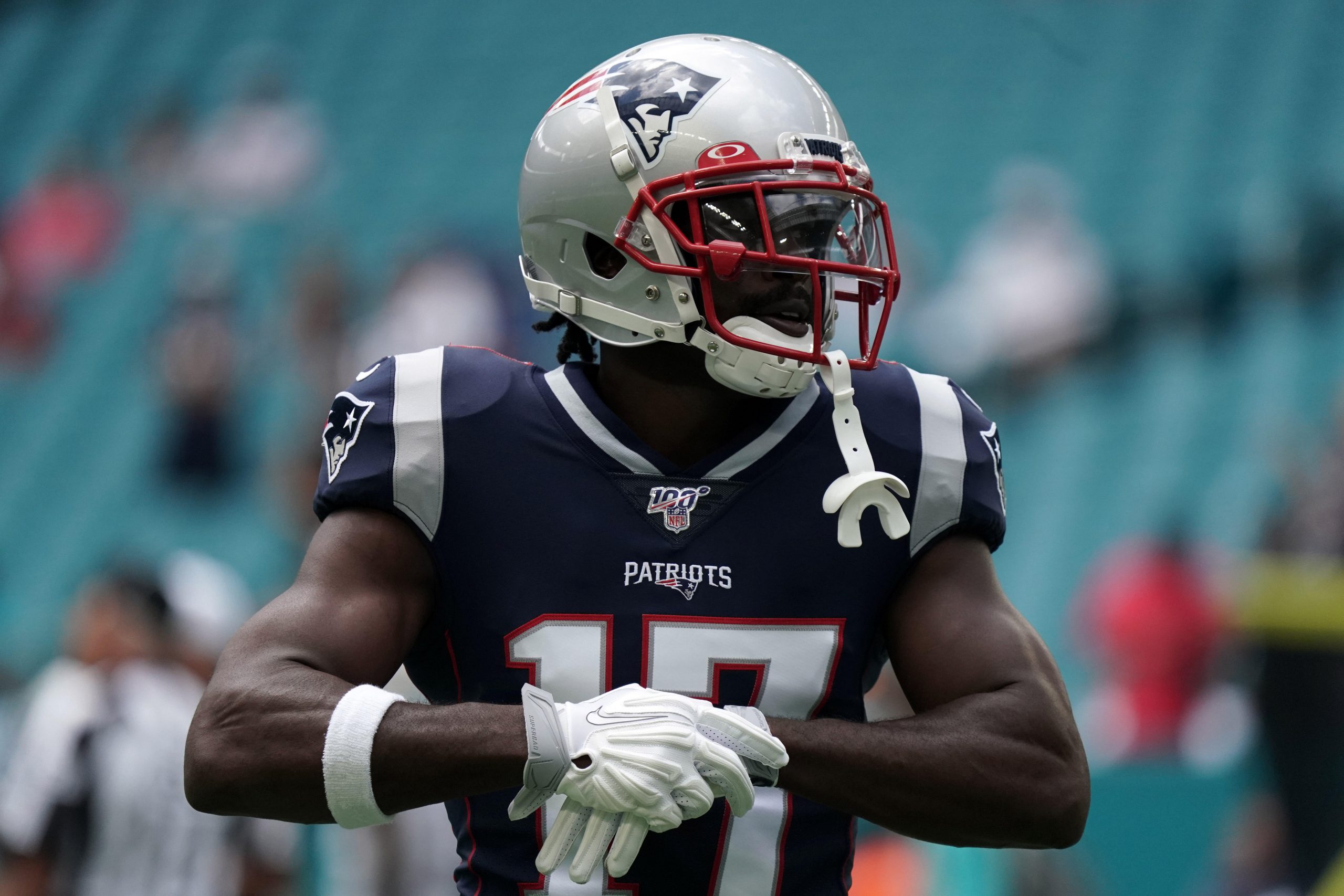 This was not the first time that we heard Brown being connected to the Seahawks. However, NFL insider John Clayton reported late last month that there’s a “five-percent chance” that Seattle would sign the 32-year-old wide receiver.

The free-agent All-Pro wide receiver, who last played on Sept. 15, is facing discipline from the league after pleading no contest to burglary and battery involving a moving truck driver.

Furthermore, the NFL is also looking at two other incidents involving Brown, which could potentially impose more discipline.

When it comes to the Ravens, it appears if they do not have any current plans on bringing Brown aboard. According to Josina Anderson, Brown has not been earnestly discussed (pending review of his case), and there have not been any recent internal conversations.

This offseason, Brown has been spotted working out with reigning MVP quarterback Lamar Jackson and his cousin, wide receiver Marquise Brown in Florida.

With all that being said, it should not come as a surprise to see little interest in Brown. The veteran wideout needs to get his off the field stuff situated first, before thinking about returning to play football.

If he gets cleared by the league, there will be some wide receiver-needy team like the Ravens, who might offer him a contract. However, until then, the speculation about Brown’s football future will continue.