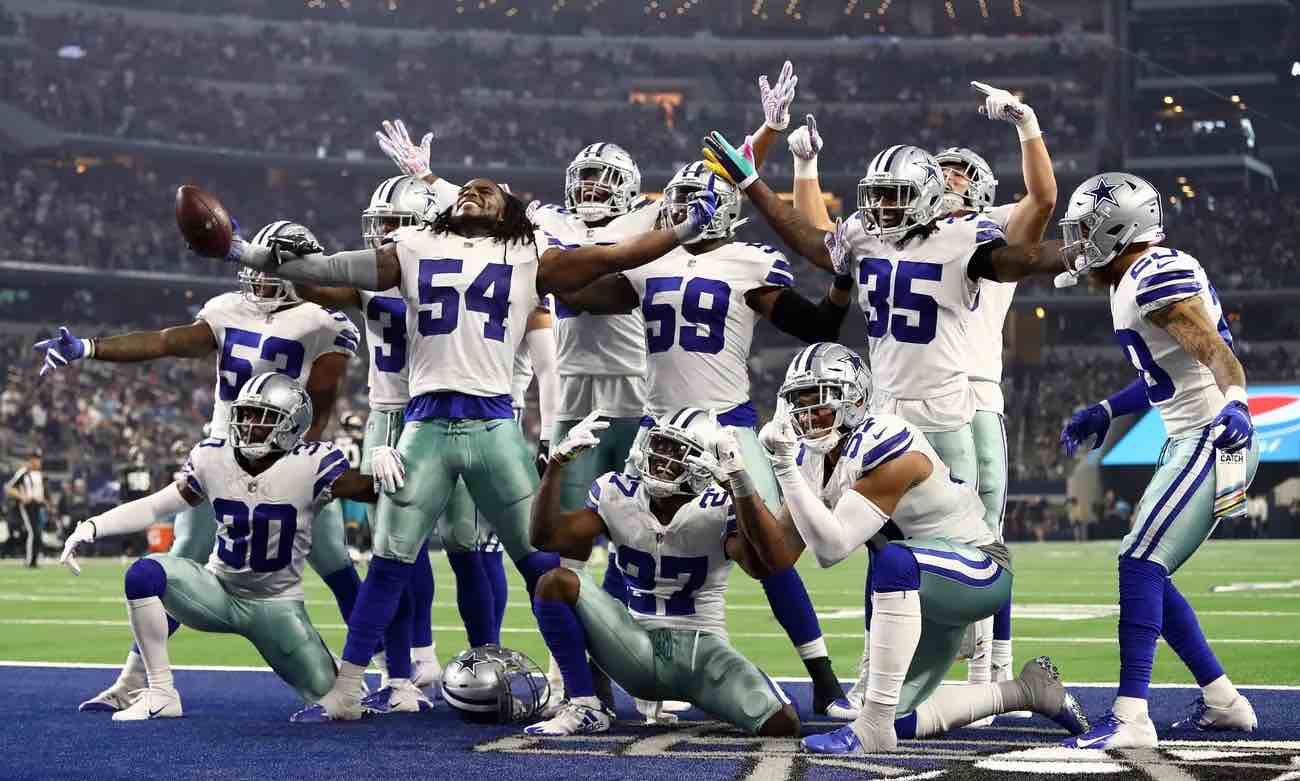 The NFL’s Dallas Cowboys have been named the most valuable sports franchise and are valued at $7.64 billion, according to a recent discovery by Sportico.

The information places the Dallas Cowboys, who have been owned by Jerry Jones since 1989, at the top of the NFL’s valuation list ahead of recent Super Bowl winners Los Angeles Rams, New England Patriots, New York Giants, and San Francisco 49ers.

Sportico named the Dallas Cowboys the most valuable franchise in sports, listing their value at $7.64 billion, $630 million more than the New York Yankees, via @toddarcher.https://t.co/Y4fkNK9ExQ

The Cowboys haven’t won a super bowl in over 25 years, but they have one of the biggest fanbases in all of sport and have sold out 190 consecutive regular and post-season games since 2002.

“Sports may not be for everybody, but for those who do love it, it is real fertile ground,” Stephen Jones, Cowboys COO, said in a phone interview. “Whether it’s a Legends platform, a real estate platform, a technology platform, we’ve seen that you can use The Star, the Cowboys and sports to really enhance business.”

“We’ve obviously done some pretty unique things, but I still think there’s meat on the bone,” Jones said of the Cowboys’ business.

All eyes are on star quarter-back Dak Prescott and the Dallas Cowboys ahead of the 2022-23 season starting in September, as the team look to mark their first Super Bowl appearance since 1996. 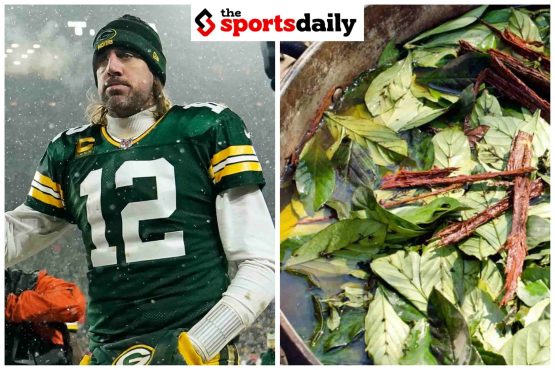 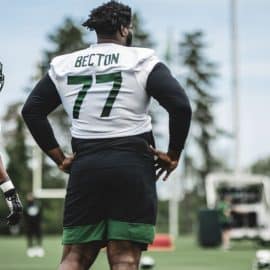 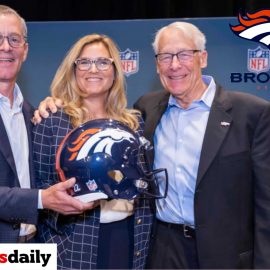 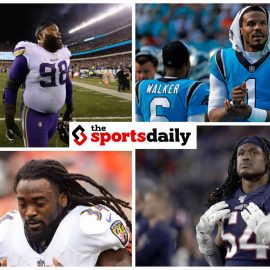