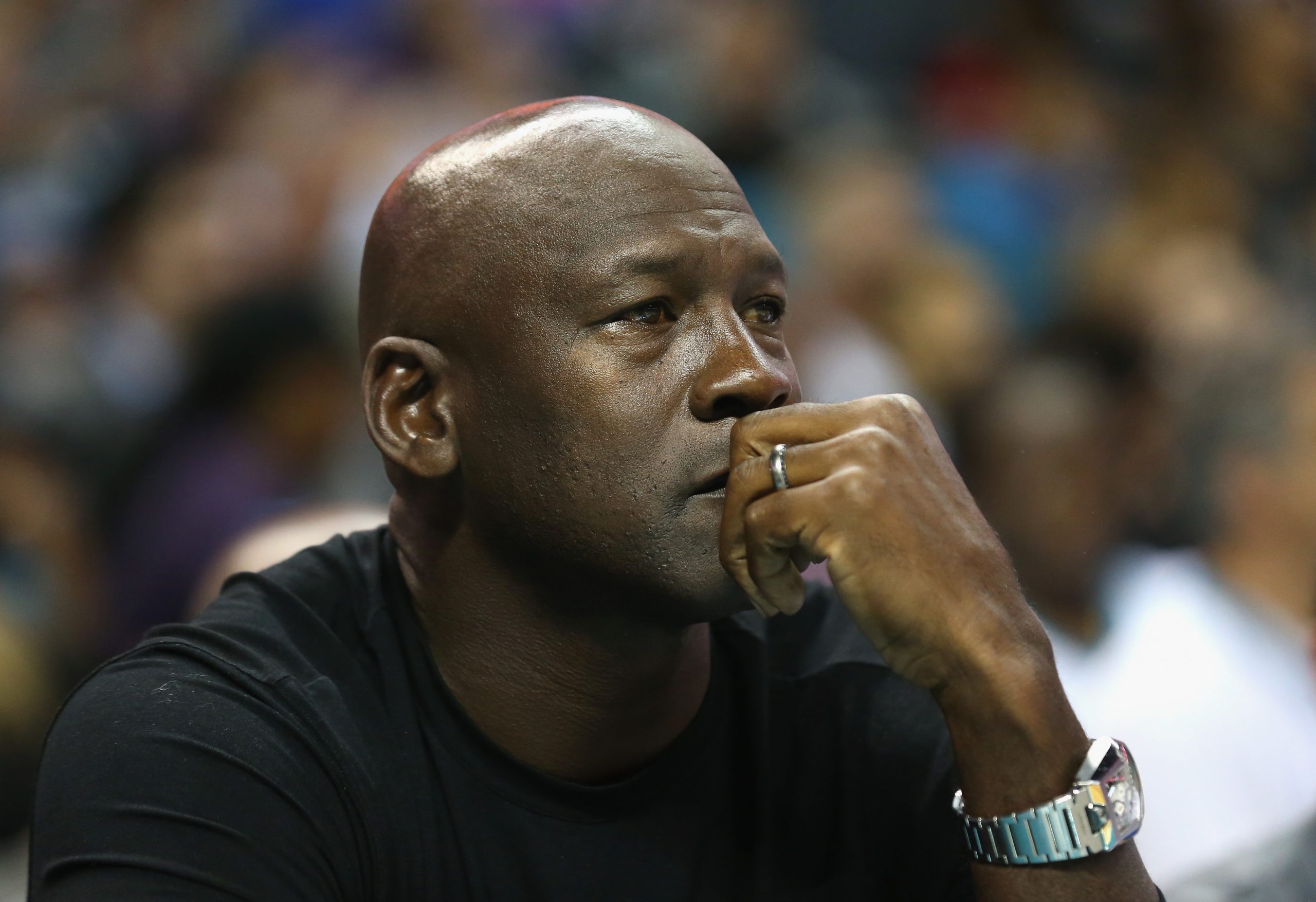 Current sports analyst Nick Wright, mostly seen on First Thing First hosted by FOX Sports, had started to release his top 50 players in the NBA over the last 50 years a few weeks ago.

He had a few interesting names in the top 50, while some other guys probably deserve to be a bit higher. When looking at the list just off the top of our head, he has guys like Kawhi Leonard at 32, which could be a bit questionable considering the type of success that Kawhi Leonard has found throughout his career. He also has Stephen Curry in the top 10, Giannis Antetokounmpo at 14, Luka Doncic at 20 already, and a few other current players in the top 50.

The one name that was extremely interesting was when Nick Wright decided to drop his number three player in the top 50 NBA players of the last 50 years. With his third best player, he decided to put Michael Jordan. This isn’t something that you ever see and clearly is something that Nick Wright is going to explicate, which should lead to clicks for him and his show. That’s the reality of the situation because there’s nobody that’s ever watched Michael Jordan and says that he’s not at least a top two player that this game has ever seen. If you want to put LeBron James over him, sure, but having him anywhere below two doesn’t make much sense.

Nick Wright took to Twitter and had the following to say about his decision to put Michael Jordan at #3.

“Kareem was better than MJ in high school, college, as rookies, as very young players, as very old players. At 38 MJ was leading the Wizards to 37 wins. At 38 Kareem was winning Finals MVP. Kareem set the scoring record before I was born. He holds it to this day.”

It’s going to be interesting to see who he puts at number one, as LeBron James looks like the guy that’s going to take over the top spot.