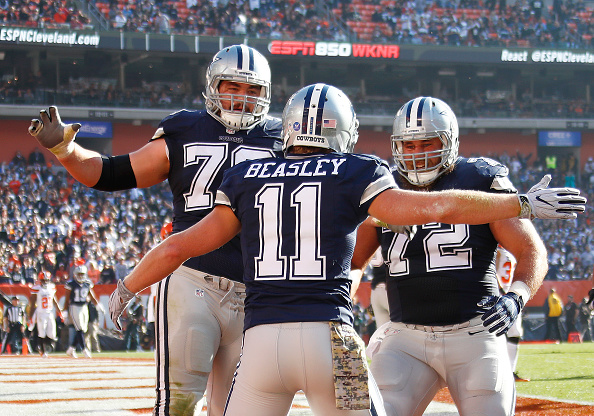 With the Dallas Cowboys rookie mini camp under way, it’s time for players to make their transition from college to the pros. We have have expectations for the 2017 rookie class, top-to-bottom.

In addition to the drafted players, the Cowboys have signed several undrafted rookies that they believe can contribute to the team in some sort of fashion. Making the 53-man roster is an uphill batter, but certainly something a player can achieve.

Here’s a list of this year’s undrafted signees, per DallasCowboys.com

As for some notable undrafted rookies under the Jason Garrett, here are some names to remember:

For a video version of this article, please click play below for the latest discussion: