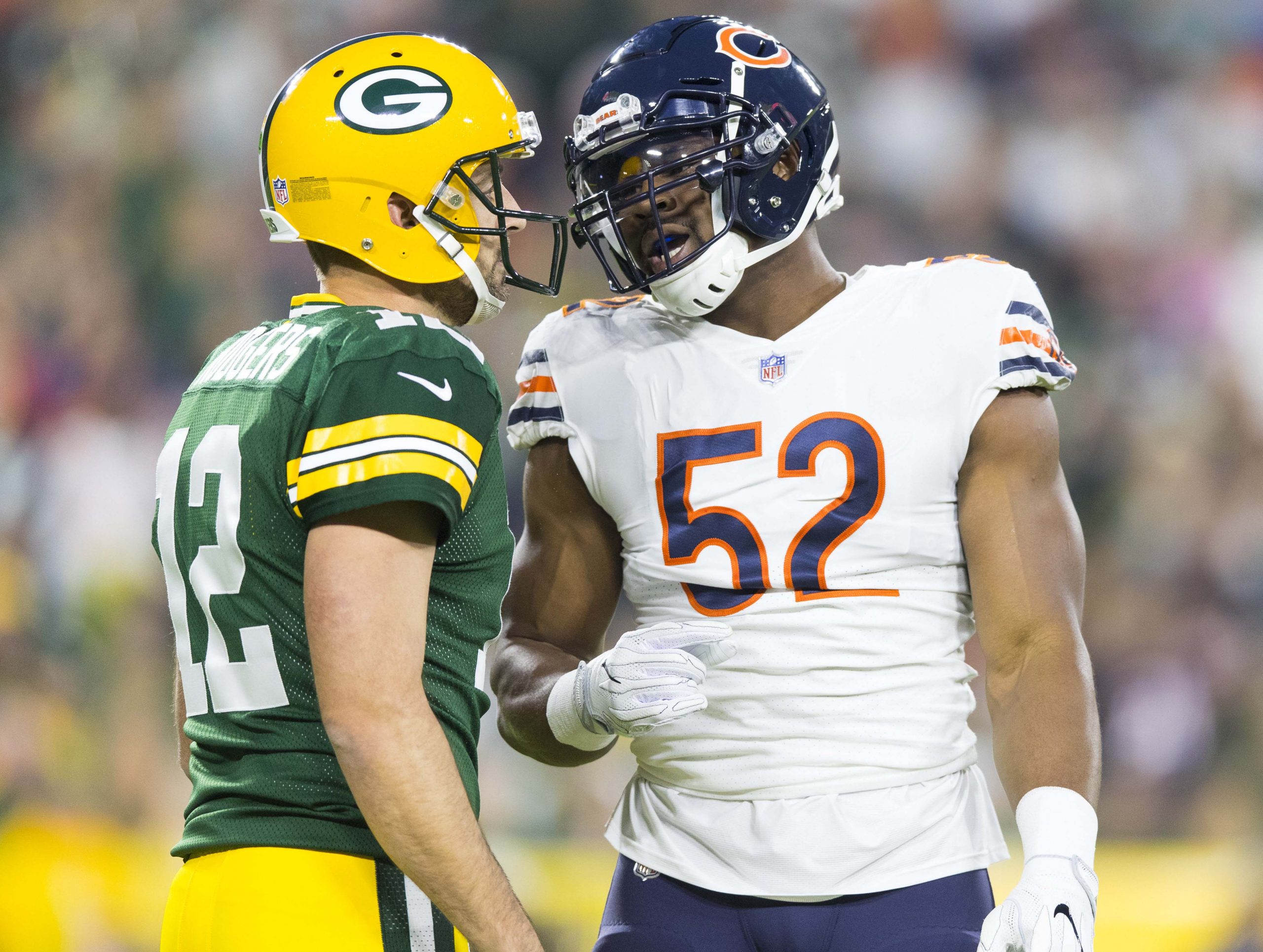 The Green Bay Packers are 0-6 on the road this season. This Sunday, they head to Soldier Field in Chicago, a place that is both comforting and challenging for the Pack. The good news is the Packers have won eight straight games in Chicago including the 2010 NFC Championship Game. The bad news is the Bears have one of the best defenses in the league and have a chance to end Green Bay’s dominance on their home turf and clinch the NFC North division title at the same time with a win Sunday.

Aaron Rodgers has played some outstanding football in Chicago throughout his career. Rodgers has an 8-2 record in Chicago and has completed 226 of 333 passes (67.9 percent) for 2,749 yards. The Packers franchise QB has tossed 18 touchdown passes and thrown just seven interceptions at Soldier Field.

This year’s Bears squad knows only too well what Rodgers can do. On opening night, he overcame an injury and a 20-0 halftime deficit to beat Chicago 24-23 at Lambeau Field.

“He’s one of the best,” Bears linebacker Khalil Mack said. “He can get out of the pocket and still throw the ball downfield. He’s good at everything — what you want from a quarterback. We’re looking forward to the challenge.”

For the Packers, the glorious finish of Week 1 seems like a distant memory. “It seems a long time ago standing here in Week 15,” Rodgers admitted. “That was a good moment for us. It’s a better moment when you parlay those into big time winning seasons and championship runs.”

The Packers also respect the Bears defense and what it has accomplished this season. Chicago enters this Week 15 meeting with the Packers ranked second in the NFL against the run and third overall.

“They’ve got a great defense, top three in the league in a number of categories,” Rodgers told reporters after Wednesday’s practice. “They’ve played great this year on defense especially and you’ve got to take care of the ball.”

The one thing that struck Rodgers was how many strengths Chicago’s defense has. “These guys have got a great front four and one of the hardest hitting LBs in the league and a great young rookie and a back end that’s played really well,” Rodgers explained. “They’ve also got some emerging players like Eddie Jackson and some veterans who are playing really well like Kyle [Fuller] and Prince [Amukamara].”

In fact, Rodgers believes the Bears defense is even better than the unit he faced in the season opener. “With [Leonard] Floyd getting more comfortable in the defense and [Aaron] Lynch being a guy who’s not only stepped in to spell those guys, but he’s had production and Khalil is a top player in the NFL regardless of position. [Roquan] Smith is super athletic, sideline to sideline guy he’s a good blitzer. He’s that special kind of rookie.”

The Bears pass rush is strong with Mack leading the way with 10 sacks while the underrated Akiem Smith has six. The Packers offensive line was already without three starters along the line and today placed offensive guard Byron Bell on the season ending injured reserve. The Packers may have to keep their routes quick and their releases fast to keep the Bears pass rush off-balance. Also, don’t be surprised to see more screen passes like the Pack ran last week against Atlanta on back-to-back plays.

The past success the Packers have had at Soldier Field helps give the underdogs some confidence. Those eight straight wins included a last second victory in 2013 to clinch the NFC North and of course the 2010 NFC Championship Game which sent Rodgers and the Packers to Super Bowl XLV.

In 2013, Rodgers found Randall Cobb on a 48-yard bomb on a fourth-and-eight play with just 38 seconds left in the game to lead the Packers to a 33-28 comeback victory. The win clinched the NFC North title for the Packers who finished that season with an 8-7-1 record after Rodgers missed seven games due to injury.

“We’ve won eight in a row so it’s not talking trash to anybody,” Rodgers continued. “We’ve had a good run since that Monday night game in 2010 [the last Green Bay loss in Chicago].”

Wide receiver Davante Adams is looking forward to the challenge the Bears defense provides. “They work really well together they’ve had a lot of success,” Adams said. “They played really well against us in the first game. They’ve got some impact guys and we have to know where they are at all times.”

Sunday’s game promises to be a close one and both teams are eager for their second meeting of the season.

“It’s the biggest one [rivalry] in football, Bears versus Packers,” Adams said. “That’s the reason we started the season off where we did. We’ve done well historically in Soldier Field, we’ve won eight straight there so we’re looking to push that to nine.” 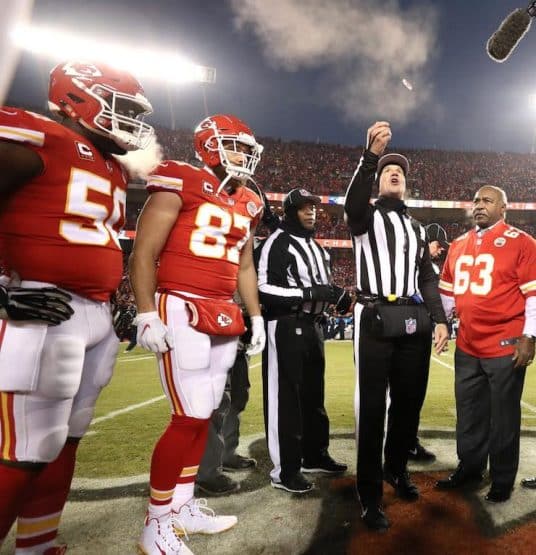 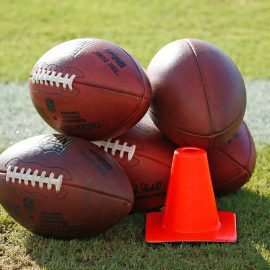 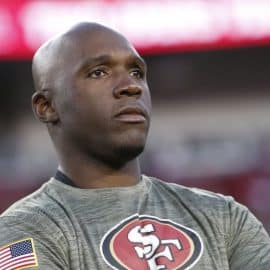 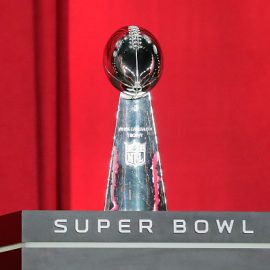 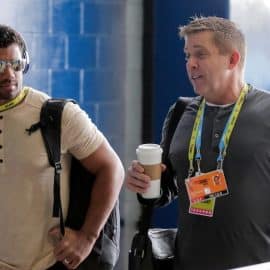