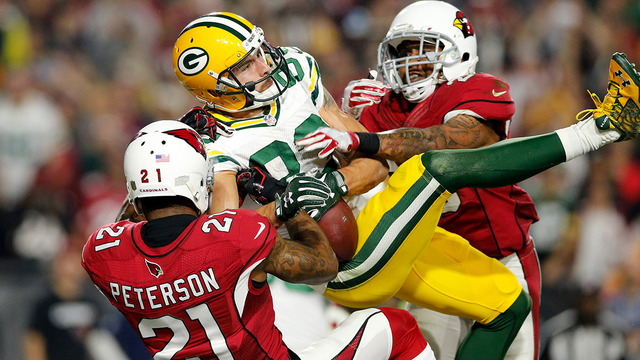 While neither the Green Bay Packers nor the Arizona Cardinals are having a great year in 2018, these two non-traditional rivals have met three times in the playoffs and all of them were memorable games that provided thrills, plenty of points and iconic moments.

The two teams first met after the 1982 season on January 8, 1983. The season was limited to nine games due to a labor stoppage that year and eight teams from each conference qualified for what the league called the “Super Bowl Tournament.”

Bart Starr’s Packers finished 5-3-1 that season which landed them the third seed in the playoffs while the St. Louis Cardinals finished 5-4-0. This was the first playoff game at Lambeau Field since the Ice Bowl 15 years earlier and the playoff opener for both teams.

The Packers had a high-powered offense led by quarterback Lynn Dickey and he was on his game in this one. Dickey finished 17-for-23 for 260 yards and four touchdowns. John Jefferson was his favorite target on this day. J.J. caught six passes for 148 yards and a pair of touchdowns. James Lofton and running back Eddie Lee Ivery had the other scoring grabs for Green Bay.

When it was over, the home crowd was so excited over the playoff win that they tore down the goalposts in celebration.

For Dickey, who played in Green Bay from 1976-1985, the game was the high point of his career. “I just kept thinking, ‘Man, mid-January, it’s the playoffs at Lambeau Field. It doesn’t get any better than this,’” Dickey said.

The Packers and Cardinals met again in 2009 in the divisional round of the playoffs in Arizona. This one turned about to be a battle between two all-time great quarterbacks: Green Bay’s Aaron Rodgers and Arizona’s Kurt Warner.

By the end of the first quarter, the Pack trailed 17-0. The deficit was 31-10 in the third quarter when Warner found Larry Fitzgerald on a 33-yard touchdown pass and the game seemed out of reach.

But Rodgers led the Packers back with touchdown throws to Greg Jennings and Jordy Nelson and the Pack had pulled to within 31-24.

From there the game was a shootout with both high-powered offenses taking turns scoring. The Packers tied the game at 45-45 with 2:00 left in the game when Rodgers found Spencer Havner in the end zone from 11 yards out and the score was 45-45. The Cardinals responded with a last-minute drive, but Neil Rackers missed a 34-yard field goal and the game headed to overtime.

The Packers won the toss and had the ball 3rd and 6 at their own 24 when Michael Adams sacked Rodgers. The ball bounced off Rodgers’ foot and Karlos Dansby picked it up and ran it into the end zone to give the Cardinals a 51-45 victory in the highest scoring playoff game in NFL history. The two teams had combined for 96 points and 1,024 yards.

In his first playoff contest, Rodgers finished 28-of-42 for 423 yards and four touchdowns. Both Jermichael Finley (six catches, 159 yards) and Jennings (eight catches, 130 yards) had huge days for the Packers.

“It’s clearly one of the toughest losses I’ve been a part of,” Packers coach Mike McCarthy said. “I’m very proud of our football team and fight. This is a hard game to swallow.”

One year later, Rodgers would lead the Packers to a Super Bowl title.

The Packers and Cardinals met again in the divisional round of the 2015 playoffs. Again, the game featured a memorable finish with Rodgers hitting seldom-used wideout Jeff Janis on a 41-yard Hail Mary in the closing seconds to tie the game at 20-20 and send the contest to overtime.

Janis finished the game with seven catches for 145 yards and two touchdowns, two more catches than he had during the regular season. The Pack was without Davante Adams while Randall Cobb left the game early due to a chest injury. That gave Janis his chance to play and he took full advantage.

In overtime, the Cardinals won the toss and wasted little time ending the game. On first down, quarterback Carson Palmer sent a short pass to an uncovered Larry Fitzgerald who rambled 75 yards to the Packers five before Casey Hayward brought him down. That just postponed the inevitable. After an incomplete pass on first down, Palmer tossed underneath to Fitzgerald again and he scored from five yards out to give the Cardinals a 26-20 victory.

Rodgers finished the game 24-of-44 for 261 yards and two touchdowns. Fitzgerald was the difference maker for the Cardinals. The future Hall of Famer finished with eight catches for 176 yards and the game-winning score.

The Packers were stunned by the quickness of the overtime loss. “Losing in that fashion, especially with the offense pulling that out, another Hail Mary, is unbelievable,” Clay Matthews said after the game.”

“It comes down to a coin flip sometimes after a long hard-fought game,” Rodgers added. “Back and forth, bizarre plays made by both teams, and unfortunately it comes down to that.” 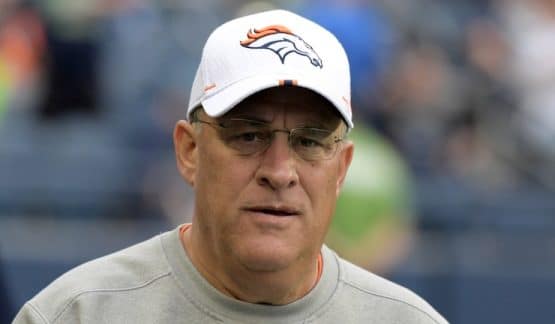 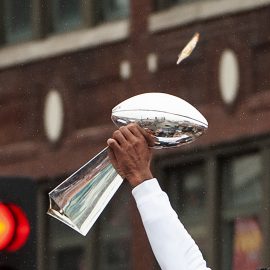 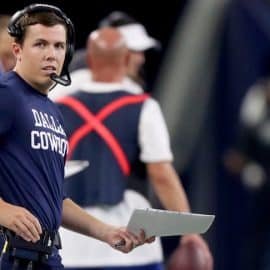 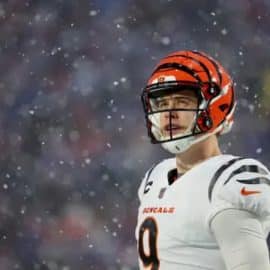 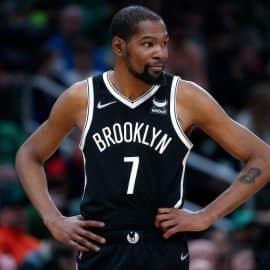