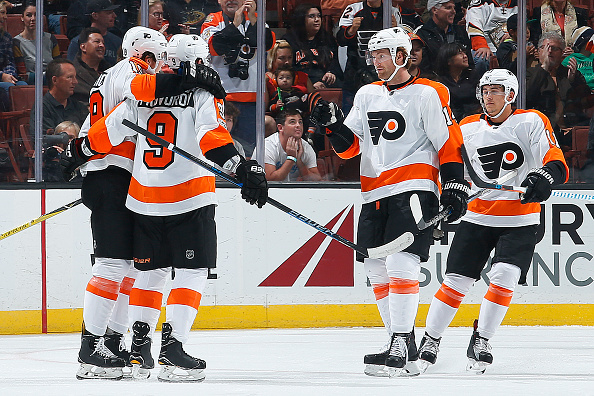 5 Takeaways from Flyers vs. Ducks

I’m going with Sean Couturier. After the past two games of shooting on net and not getting any goals, that changed on Saturday night. He also got an assist on the overtime goal. Couturier has shown that he is comfortable on the top line with Giroux and Voracek, and now he may just finally be getting the hang of the whole scoring thing for the season. But we shall see.

Cam Fowler’s shorthanded goal in the third period to tie the game up at 2-2 and sending it into overtime.

After going 2-1 on their California swing, the Flyers now head out to take on the Western Conference Champions, Nashville Predators. It’s their home opener on Tuesday and they’re a little desperate after going 0-2-0 on their road trip to start the season. Plus who doesn’t love some PK Subban? See you Tuesday! 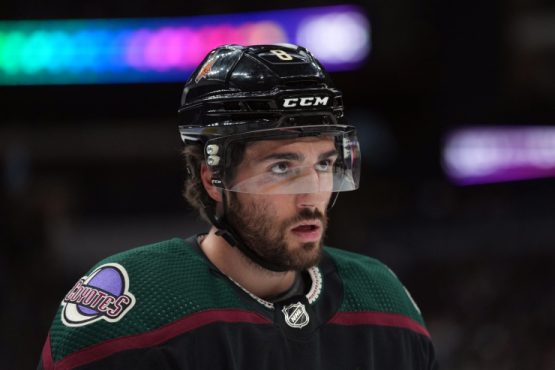