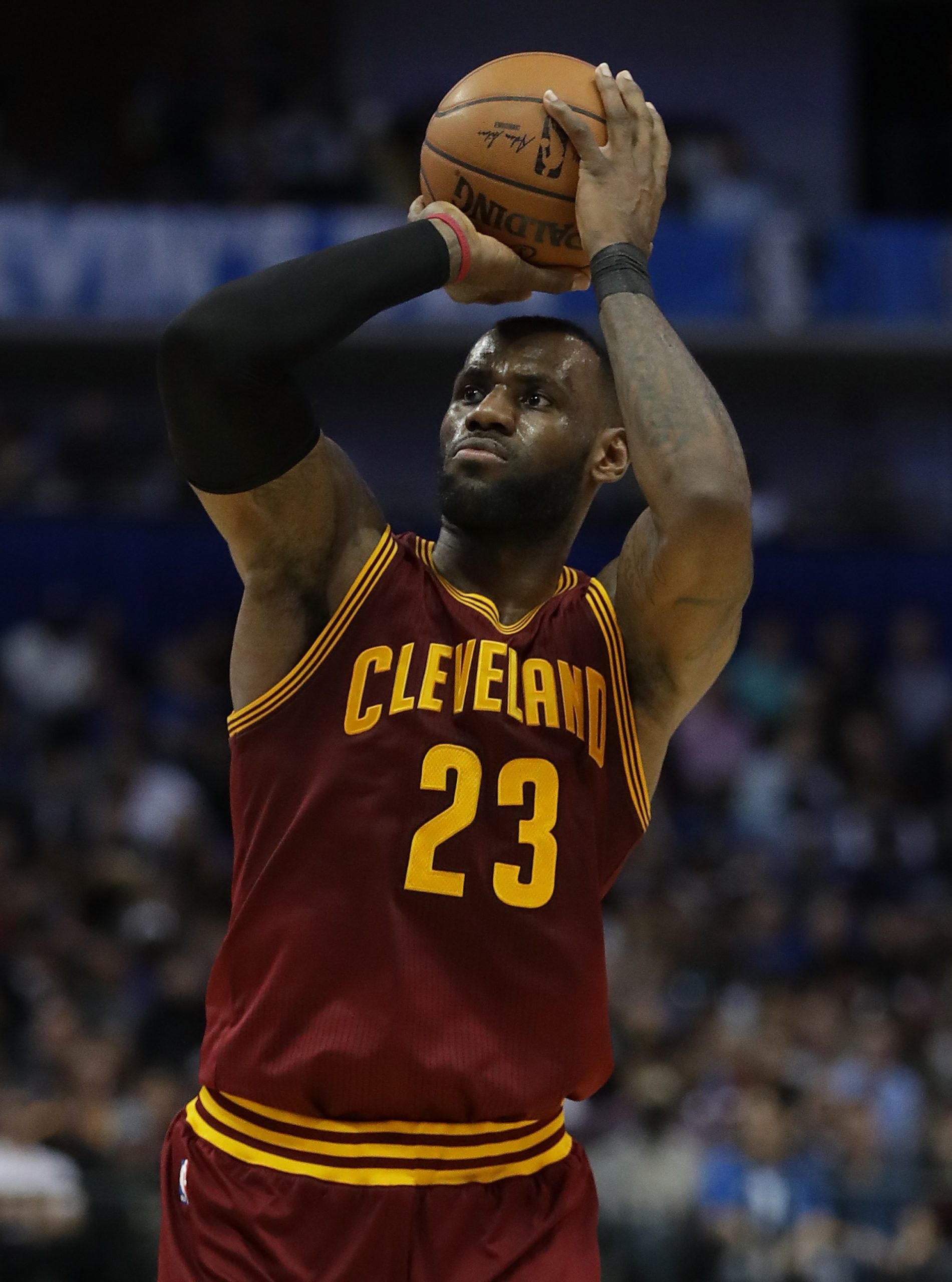 The Cleveland Cavaliers were able to get back to their winning was with a 125-97 win over the Minnesota Timberwolves on Wednesday night in Cleveland. The Cavaliers were lead by LeBron James with 27 points, 12 assists and eight rebounds. The Cavaliers also had Channing Frye, Tristan Thompson, Kyle Korver and Kyrie Irving in double figures. The T’Wolves were lead by  Karl Anthony-Towns and former (kind of) Cavalier Andrew Wiggins with 26 and 23 points respectively.

Some scribbles from Wednesday’s win over Minnesota: