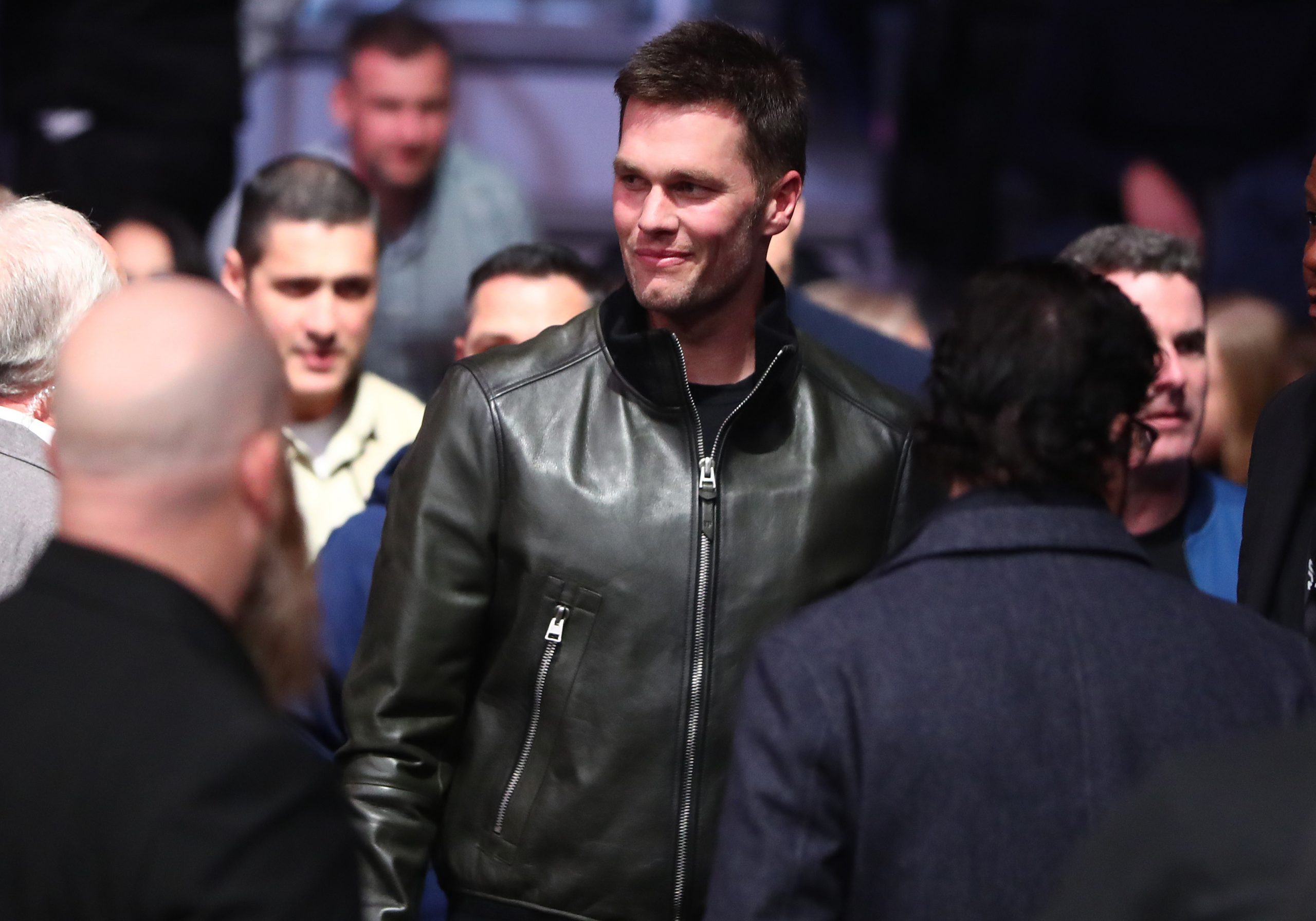 It’s been roughly a week since ESPN’s hit documentary series, “The Last Dance,” concluded, and now sports fans are left pining for more.

They’re still left without live sports, which is why they’re seeking out the next best option — content. But “The Last Dance” is over, and there’s only so much time fans want to spend on watching old games — when they know what the outcome is.

ESPN has taken note, and the network has already put plans in the works to create a multi-part Tom Brady documentary, in the same vein as “The Last Dance.” But there’ll be some differences in terms of approach and style to “Man In The Arena,” as it’ll be called, according to the show’s director, Gotham Chopra.

“This is inside the mind of Tom,” Chopra told Sports Illustrated’s Albert Breer. “So we’ll ask Tom, I’ll use the most obvious one, 2001, What was it like working with Drew [Bledsoe] that season? Got it, now we go talk to Drew, and get his perspective on that. So yeah, there are other voices, other players, coaches, etc., and people off the field that had a lot of influence across those specific seasons that we’re trying to get. Now, we’ve got the added layer of complexity of getting to those people, like everyone else in the world, we’re dealing with that.”

Chopra also plans to include both “Spygate” and “Deflategate,” so it’s good to see that the production crew isn’t shying away from controversial topics.

The docuseries likely won’t air until next year, but it does give us something to look forward to.