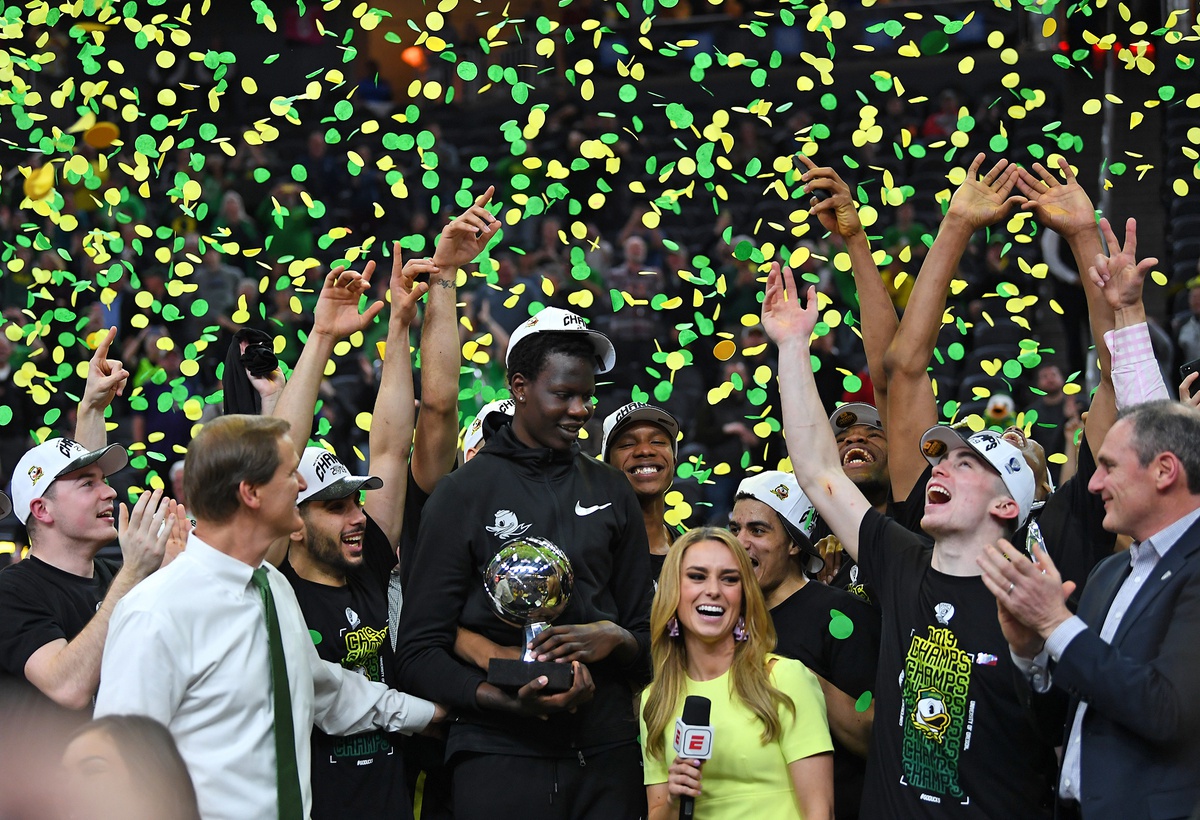 Bol Bol is my favorite enigma. The tallest and longest player to be drafted, his presence on the NBA court will immediately stand out. You can’t teach size and length. Bol isn’t just that though. He’s also arguably the best shooter in this draft class and feels comfortable with his handle for coast-to-coast rim running. In his injury shortened freshman season the evaluation of him comes down to conviction in his flashes of brilliance. As a rim protector Bol barely needs to jump to erase shots. As a scorer he also barely needs to jump to dunk or collect offensive rebounds for putbacks. This makes his body language seem lethargic and lazy. When engaged Bol did have moments of Mutombo-esque spikes and hesi pull-up jimbos. His per-minute production was unparalleled by anyone not named Zion, which made his season such a tease. We all wanted to see more.

As for the red flags – they are glaring. The navicular bone injury cannot be overlooked for 7 footers. I’m not a doctor and the hope is with his feet bearing less weight than Joel Embiid, there is reason for optimism that he gets past this health concern. Defensively, Bol lacks a low center of gravity or the strength to hold his ground. He would get easily pushed around in the paint and didn’t show the desire to bang. Against NBA bigs there is reason for concern that he will get bullied into foul trouble. Giving up layups due to poor physicality is not an option for winning teams so Bol will need to put on weight and commit himself to embrace physicality. There were also way too many moments on tape where he simply wasn’t engaged. This isn’t necessarily a character issue and can change under higher leverage situations, but it isn’t a positive when evaluating low-floor and high-ceiling prospect.

So where will he land? I think this is the one question nobody has been able to nail down and we could see teams trading up and down to have the opportunity to select him or to avoid making that decision. I’m probably more aggressive pursuing elite potential than others. If Bol Bol becomes his best version he could be a Hall of Fame player. Based on current information that makes him the only unicorn prospect in this draft not named Zion. Would I want to be the team that skipped over a unicorn? Simply because he may not become a starter if things don’t work out? No. So what’s the pivot point in this draft where upside and team need meet? The 3rd pick! What do the Knicks have going for them right now? The last time they took a shot at a unicorn it was Kristaps Porzingis and that’s been their best selection in more than a decade. Did you see what Bol did the last time he played at MSG? If it doesn’t work out at least they will still have Mitchell Robinson!