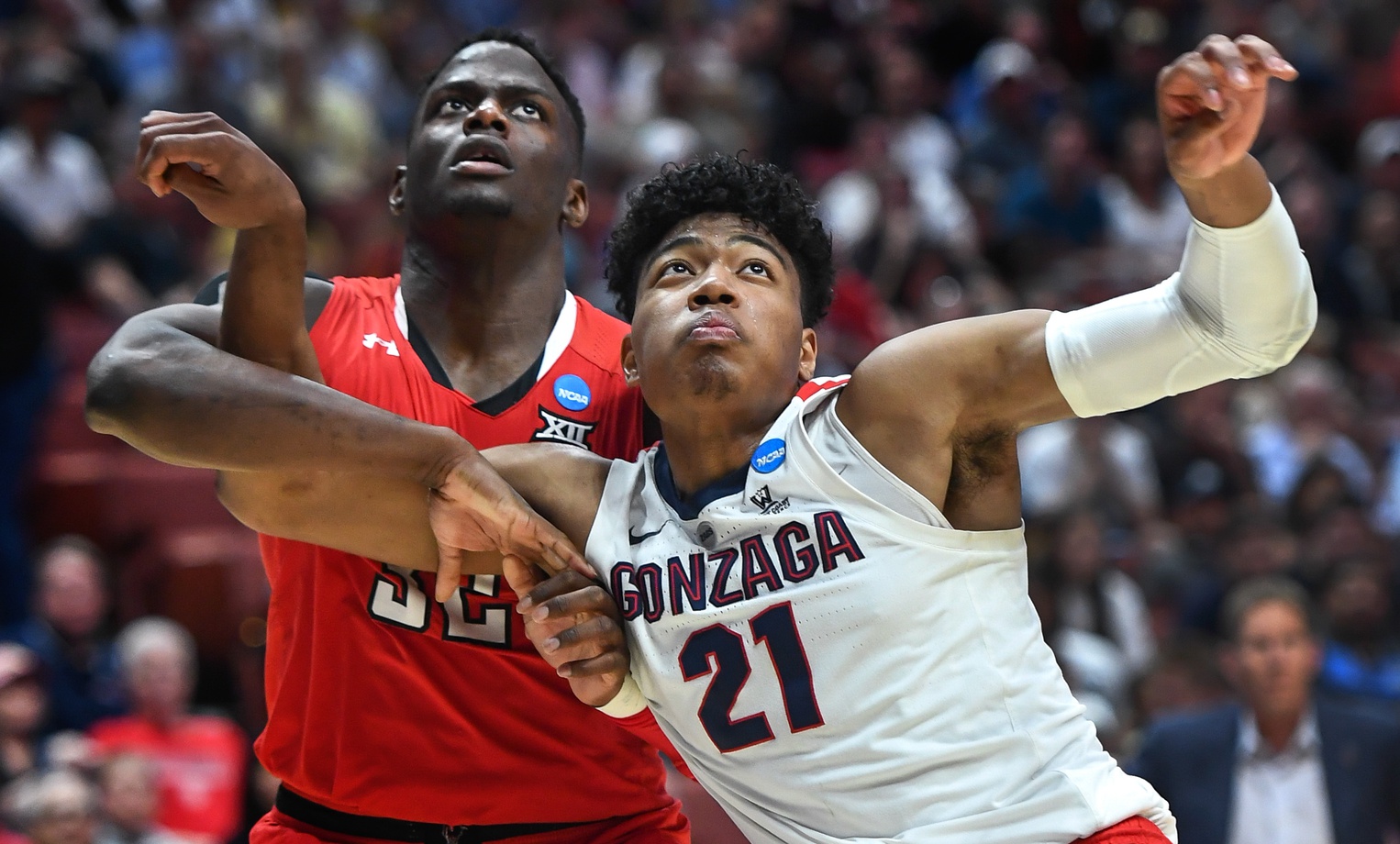 Hachimura was a baseball player until a friend convinced him to play basketball at the age of 12 in Japan. He played his high school basketball in Japan before moving to Spokane, Washington to play for the Gonzaga Bulldogs. He saw very limited minutes in his freshman season as he adjusted to the style of the American game and learned the English language. Hachimura was a strong contributor off the bench his sophomore season and eventually took a lead roll his junior season alongside fellow lottery prospect and teammate, Brandon Clarke. Hachimura averaged a team high 19.7 points per game in addition to 6.5 rebounds and 1.5 assists. Despite the concerns about Hachimura’s age, he doesn’t have a lot of mileage on his body like some of the other prospects his age having played in Japan during his high school years. Among all draft prospects, Hachimura is perhaps under the most pressure with a whole nation behind him as he is set to become the first Japanese player to be selected in the first round of the NBA Draft.

Hachimura is an intriguing prospect because, despite being 21, he’s still raw. But the development he’s shown since arriving in the US has NBA GMs hopeful that he can continually progress into an NBA star. At 6-8, 230 lbs., Hachimura has an NBA-ready body and projects to play the 3/4/5 spots in the NBA. He’s a great finisher around the rim with both hands and is a very good mid-range jump shooter. In college, he was able to take advantage of the size mismatches down low and often overpowered his opponents. Hachimura isn’t exactly an explosive athlete like his teammate Clarke, but he is a good athlete that can run like a freight train in transition. Defensively, he’s a good on ball defender when he’s focused and moves laterally well enough to guard quicker guards.

Hachimura is not a good three-point shooter despite shooting 41.7 percent last year as they were on limited attempts. He has a flat jump shot which leaves a smaller room for error in his shot. Though his on ball defense is good, his defensive awareness off the ball leaves a lot to be desired. He was often caught ball watching which left him scrambling to recover to his man. His handles, and his three-point shot, still need work if Hachimura wants to see consistent time at the small forward position. He’s good enough to put his head down and take a couple of dribbles to get to the rim, but won’t necessarily be able to consistently create his own shot using his handles. At this point in time, his overall knowledge of the game is still lacking, but will improve with proper coaching and continued experience at the next level.

My NBA comparison for Hachimura is Tobias Harris. Harris is listed at 6-9 235 lbs. that is a threat to score from anywhere. He has decent enough handles and a three-point shot that allows him to play both forward positions. Although Harris is a good three-point shooter now, he didn’t develop that shot until his fourth year in the NBA. Harris isn’t the most explosive or quickest athlete, but he uses his size well to get to his spots on offense. Defensively, Harris’s high IQ allows him to position himself well. Despite not having the quickest set of feet, Harris works very hard on defense, making him an average to above average defender. If Hachimura can replicate Harris’s progression from the three-point line, Hachimura would provide his team with more options in terms of offensive versatility.

Hachimura is projected to be picked in the mid to later lottery. Possible landing spots include Atlanta (8th/10th), Minnesota (11th), Miami (13th), and Boston (14th). I think Hachimura would benefit most by going to Boston where Al Horford and Marcus Morris will likely leave openings at the power forward position. Competing against both Jayson Tatum and Jaylen Brown, who are quicker than Hachimura, would allow him to develop his skills as a small forward.