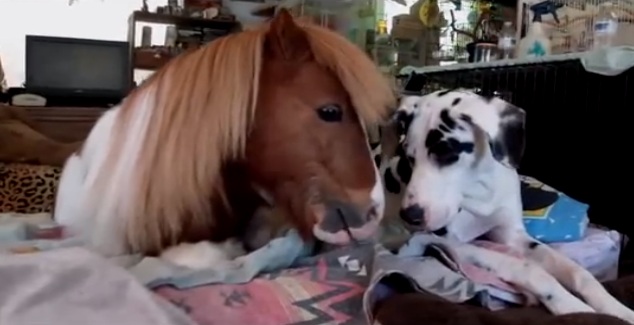 Red Sox stars David Price and Pablo Sandoval have struggled with injuries over the past few months. Price suffered an elbow injury in the off season, and Sandoval suffered a strain to his right knee in late April. Both played in a rehab game for Red Sox minor league affiliate the Pawtucket Red Sox, but the game went very different for the two.

Price’s first rehab start did not go as planned. He threw three and two thirds innings and struck out four batters. However Price walked one batter, and let up six runs on seven hits. The six runs were the only runs allowed in the game. Pawtucket was able to fend off the opposing Louisville Bats by scoring 13 runs of their own. Price refused to comment on his performance following the game, he left the facility without talking with reporters.

In his fourth rehab game Pablo Sandoval’s knee didn’t seem to be bothering him. The third baseman went 2-4 with two doubles. He scored twice and also walked once. Sandoval was replaced by pinch-runner Jantzen Witte in the 7th inning. In the field Sandoval saw action at third base, and contributed to a few outs. He could be back at Fenway in just a couple of weeks, but expect to see Sandoval play a few more games in Pawtucket before making his way back to Boston.