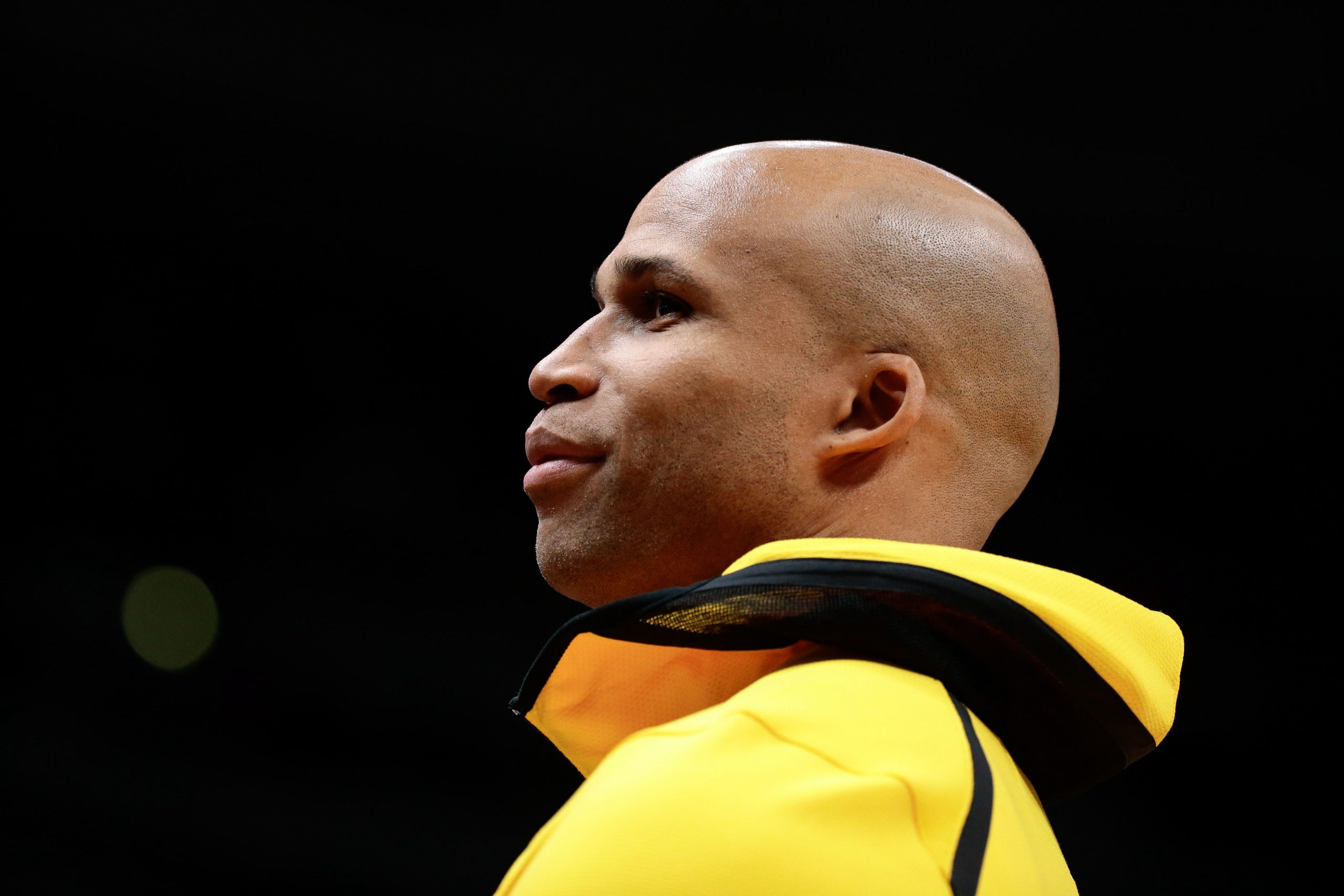 Richard Jefferson may have played for the Spurs — as well as a number of other teams — but don’t expect his jersey to be retired from the rafters at AT&T Center.

Jefferson was never really happy with the Spurs organization after they traded him away to the Warriors in 2012 — back when Golden State really struggled to win games. Still, it’s a business, and RJ should’ve accepted that.

It appears he still has a bone to pick, though, as he put one of the most well-liked players the NBA has seen on blast on Wednesday — out of nowhere.

Tim Duncan made his head coaching debut on Tuesday night, with Gregg Popovich missing the game due to personal reasons. As for Jefferson, well, he apparently believes Duncan backed into the job, which could be true. However, he went on to say that Duncan was “carried” — seemingly by Popovich, and possibly David Robinson as well — throughout his NBA career, in an appearance on ESPN’s “Get Up.”

“Tim Duncan has been carried by people his entire life,” Jefferson said.

He didn’t stop there, either.

“He’s a waste of a player, waste of time, he’s the reason the Spurs are struggling this year,” Jefferson added.

He wasn’t joking around, either — doubling down on Twitter afterward.

Jay Williams’ reaction — walking off set — yeah, that’s how we feel. That’s beyond ridiculous to say.