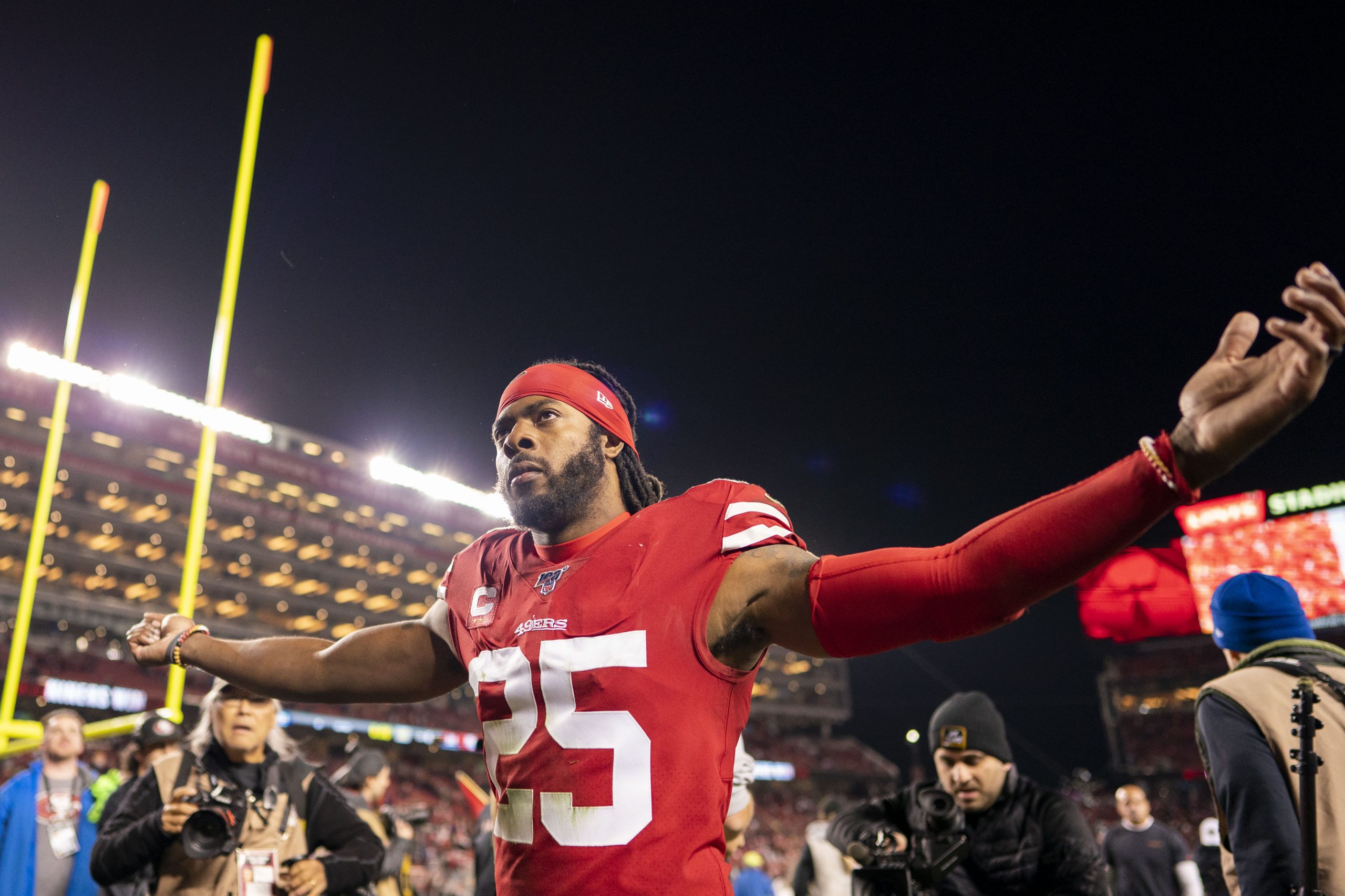 It probably wasn’t a good idea for Kirk Cousins to taught the entire NFL with his “You like that!” outburst after last Sunday’s win over the Saints, as he gave the rest of the NFC bulletin-board material.

The 49ers players made it clear this week that they weren’t fans of it, and they played like it on Saturday in their divisional round showdown — looking inspired and motivated in gettin after Cousins.

They sacked Cousins six times in the game, and intercepted him once. It was Richard Sherman who did the deed, with the team up 17-10, at a pivotal time in the game, to completely swing the momentum.

Not only that, Sherman made sure to rub it in afterward, mocking Cousins’ “You like that!” catch phrase.

#49ers Richard Sherman seems to be mocking Kirk Cousins w/ his teammates as he says “I LIKE THAT”… pic.twitter.com/5ph7g0o7XF