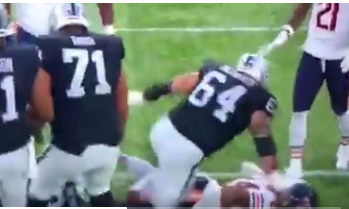 A tiger simply cannot change its stripes, as we learned during Sunday’s Raiders-Bears game in London.

Raiders offensive lineman Richie Incognito has been much maligned throughout most of his career, dating back to his time with the Dolphins, when he bullied teammate Jonathan Martin to the ends of the earth. He was later suspended indefinitely for his off-the-field issues, but was reinstated, with the Raiders taking a flier on him.

Incognito claims he’s cleaned up his act and is grateful to be playing football again, but his actions during Sunday’s game show otherwise. He was seen slamming a Bears player’s head into the turf at the end of a play, and it was pretty disgusting of him to do so.

Last week it was Vontaze Burfict. This week it's Richie Incognito. What a joke.pic.twitter.com/E5yirYrm2s 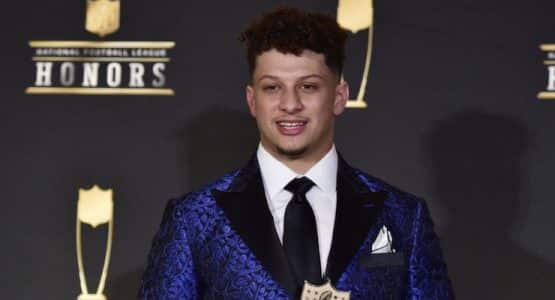