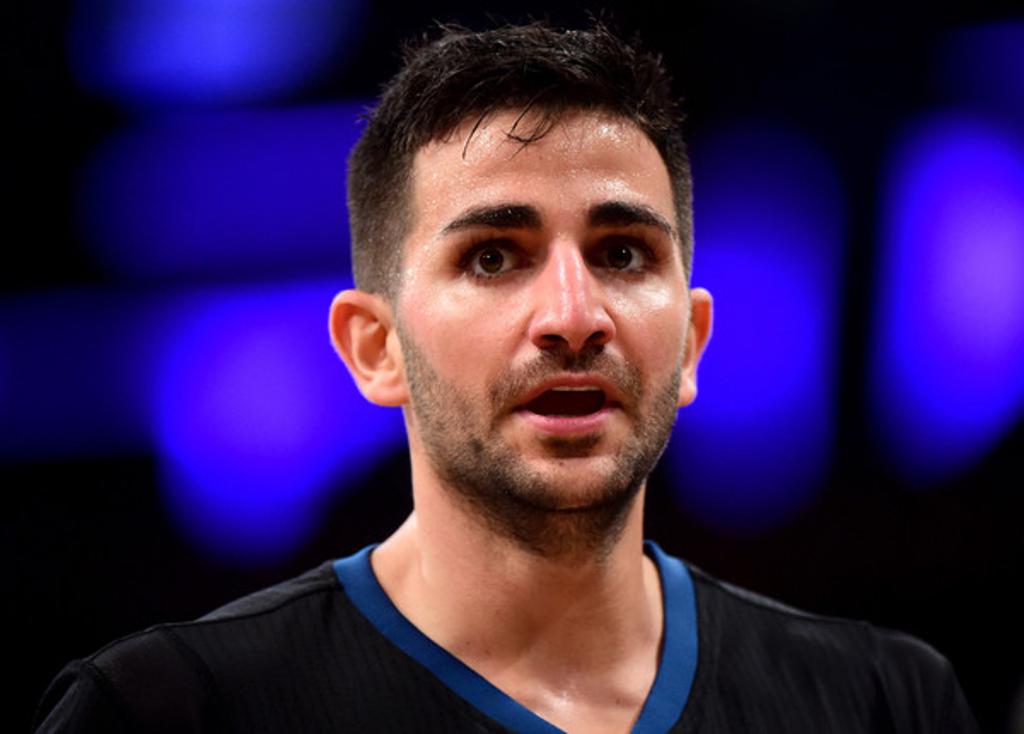 Minnesota Timberwolves point guard Ricky Rubio has been the subject of numerous trade rumors since the end of the season in April.

The Sacramento Kings are now “the team to watch” as a trade destination for Rubio according to Yahoo Sports and 1500 ESPN’s Darren Wolfson.  The Kings reportedly are interested in trading small forward Rudy Gay to the Wolves in a package deal for Rubio.

Other unsubstantiated rumors have a third team involved in the deal, but exactly who else is interested is tough to pinpoint right now.  Regardless, Timberwolves owner Glen Taylor told Wolfson that Rubio will begin the 2016-2017 season on Minnesota’s roster.

After the Wolves failed to land Chicago Bulls shooting guard Jimmy Butler in a draft-day trade, it is safe to say that Rubio will remain in Minnesota until the team can be confident in what they have in Dunn. If Dunn is satisfactory, the Wolves will likely consider moving Rubio as the trade deadline approaches in February 2017.

Dunn averaged 24 points (19-for-35 field goals, 54.2 percent), seven rebounds, three assists, two steals, and one block in a pair of Summer League games in July before he was shut down with concussion-like symptoms. Last season, Rubio averaged 10.1 points (37.4 percent), 4.3 rebounds, 8.7 assists, and 2.1 steals.

Dunn’s stats come from a minuscule sample size, but he dominated the Summer League with his explosive energy. With early flash from Dunn and a known attempt by the Wolves to trade Rubio once already this year, it is time to ride the wave of belief swelled by trade rumors. 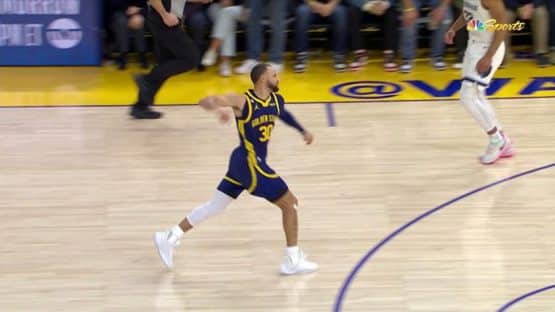