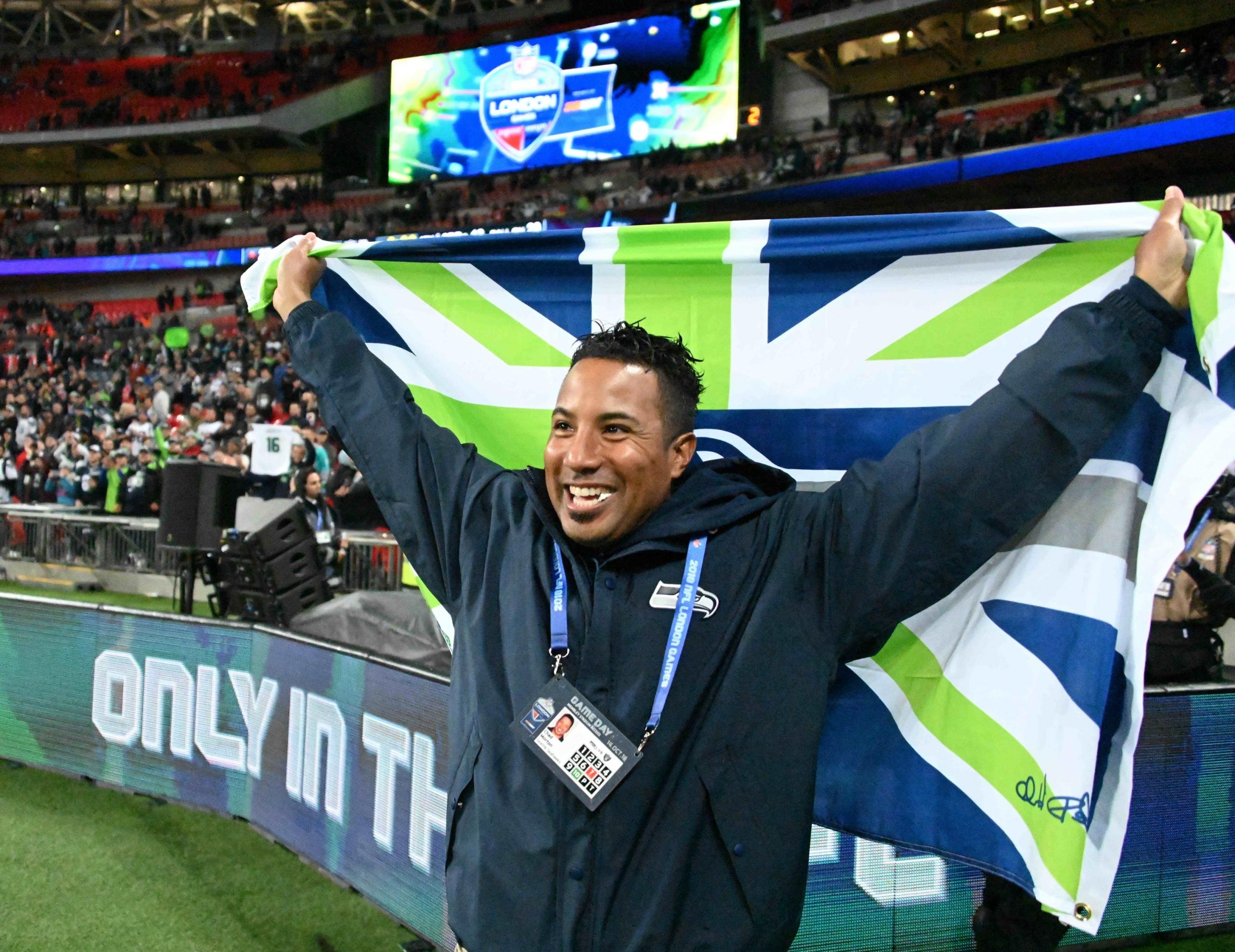 The Seahawks have an ownership void in the wake of Paul Allen’s tragic passing, due to his battle with non-Hodgkin’s lymphoma.

Allen owned the team from 1997, when he purchased it, up until his passing, and now it appears a sale is likely, given that he never married, and had no children. The Seahawks franchise is a hot commodity, and Seattle is a hotbed for tech entrepreneurs, so there are a number of possible fits.

Amazon CEO Jeff Bezos — the wealthiest man in the world — figures to be the most likely candidate to purchase the team. He’s an innovator, has been successful in nearly everything he’s done, and, most importantly, he has plenty of capital to throw around.

And Cowboys owner Jerry Jones has already thrown his support behind Bezos, which he did in comments to Sports Illustrated’s Jenny Vrentas.

“Someone like that,” Jones said of Bezos, “I’d carry him piggyback to get him to the NFL.”

Of course he’d bend over backward for Bezos, as he knows how much money the world’s richest man has.

Jones also stated that he doesn’t believe the team would relocate, at least at the current time.

“I can’t imagine the Seahawks not [being] in Seattle,” he said.

Reading between the lines here, that’s Jones’ way of saying he wants a Seattle businessman to own the team, so it can remain exactly where it is, without relocating.

As for Bezos, he does figure to be a viable candidate. Former Microsoft CEO Steve Ballmer also makes sense, being that he already owns the Clippers. Also, Marc Benioff, co-CEO of Salesforce, has been discussed.

It will be interesting to see where this stories goes in the coming weeks.