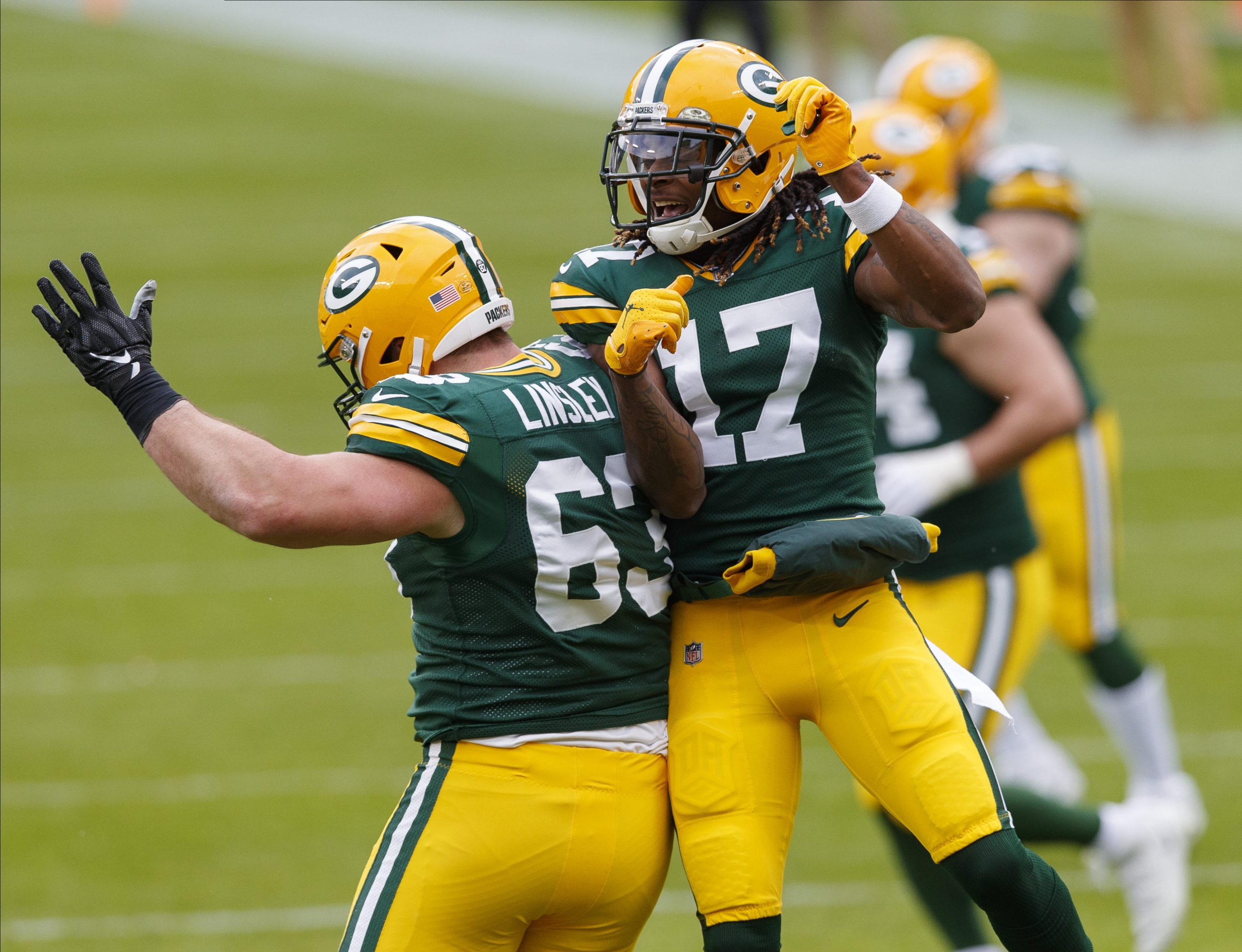 The Green Bay Packers return home to face the Jacksonville Jaguars in an interconference game Sunday at Lambeau Field. The Packers are 6-2 after soundly defeating the 49ers last Thursday 34-17. The Jaguars are 1-7 and have lost seven straight games after last week’s close 27-25 loss to the Houston Texans.

Green Bay leads the all-time series between these two teams 4-2-0 including the last two meetings in 2012 and 2016. These teams have never met in the playoffs.

With Gardner Minshew nursing a thumb injury, the Jaguars are likely to turn to rookie Jake Luton at quarterback for the second straight game. Luton made his first NFL start last week against Houston and played well, throwing for 304 yards and a touchdown while keeping his team in the game till the end.

The sixth-round pick out of Oregon State has good size at 6’6” and is a mature 24 despite his rookie status.

The Packers need to get some pressure on Luton and defensive coordinator Mike Pettine will try to disguise his coverages and blitz packages to confuse the inexperienced quarterback.

The Jacksonville offensive line has given up 24 sacks in eight games despite having a mobile quarterback behind them. Look for Za’Darius Smith to have a good day getting in the face of Luton and getting steady pressure on the rookie.

Players like Preston Smith, Kenny Clark, Rashan Gary and Kingsley Keke could also have chances to get after the quarterback.

2. Slow Down the Jacksonville Running Game

If the Packers get off to an early lead, this becomes less of a factor in Sunday’s game. Jacksonville is not a bad running team even though they are presently 26th in the league in yards gained per game with 98.9. The main reason they aren’t higher statistically is that they are often trying to catch up and need to pass on almost every play.

James Robinson is Jacksonville’s top rushing threat. He has gained 580 yards through eight games and is averaging 4.4-yards per carry. He has also scored five rushing touchdowns. The rookie out of Illinois State has a pair of 100-plus yard games and gained 99 last week against the Texans. He is also a capable receiver. Robinson is only 5’10” but he is a sturdy 225 pounds and the Green Bay defense will need to hold him in check, especially early in the game.

Green Bay’s rushing defense has struggled this season and the Packers must do a better job of tackling or Robinson can pile up extra yards after contact.

3. Run the Football Effectively on the Jacksonville Defense

The Jaguars defense is not so good against either the run or the pass, so the Packers should be able to get their ground game going enough to set up the play action passes they love to run.

The Green Bay backfield should be a lot healthier this week with both Aaron Jones and Jamaal Williams set to play. Jones has performed at a Pro Bowl level when he’s been in the lineup. He is a threat to break a long run almost every time he touches the ball. Williams will be back after sitting out last week for being a close contact to a teammate who tested positive. Williams is the Packers best pass blocking RB and a tough inside runner who provides a good contrast to Jones’ speedy style.

It’s always critical to protect the quarterback and the offensive line has done a good job of it this season, allowing just nine sacks through eight games.

Starting left tackle David Bakhtiari has been a full participant in practice this week and may return to the lineup after missing the last three games due to injury.

The Packers may be without backup tackle Rick Wagner who suffered a knee injury last week against the 49ers. Billy Turner, Lucas Patrick, Elgton Jenkins and Corey Linsley should give Rodgers protection.

The Jacksonville pass rush hasn’t gotten to the quarterback often. As a team, the Jaguars have eight total sacks while Green Bay’s Za’Darius Smith has seven. Josh Allen leads the team with 2.5 sacks and he’s only played in six games.

If the Jaguars can’t pressure Rodgers, they should be in trouble.

5. Get the Ball to Various Receivers

The Packers offense works best when the ball is spread around to several different receivers. Davante Adams is a given and he should have a strong game against the Jaguars 28th-ranked pass defense in yards allowed per game.

The Packers may also have Allen Lazard back at wide receiver. His return would be a big boost for the offense and give the Packers a reliable second wide receiver in the lineup. Lazard had a career-best game against the Saints before suffering a core muscle injury. Assuming this game isn’t that close, the Pack can afford to ease Lazard back into the lineup.

The Packers tight ends should also find success against Jacksonville’s defense with Robert Tonyan and Jace Sternberger the most likely to benefit.

Aaron Jones, Jamaal Williams and Tyler Ervin should also be active. If Rodgers can spread the ball around enough, the chains should keep moving against this vulnerable Jacksonville defense.

6. Don’t Let the Jaguars Hang Around

The Packers are favored by roughly 13.5 points and they are clearly the better team on paper. The Jaguars have a rookie sixth-round pick making his second NFL start and the Packers have a future Hall of Famer and NFL MVP candidate at quarterback. The Packers are a strong home team while the Jags are winless on the road this year.

If the Packers take care of business, the outcome of the game should not be in doubt in the fourth quarter.

This is a game the Packers should not lose on paper, but they still need to win it on the football field. Rodgers should be able to move the ball efficiently and well on the Jaguars defense and it will be difficult for Luton and the Jacksonville offense to keep up.

Unless the Packers lose the turnover battle badly, they should win this game easily. 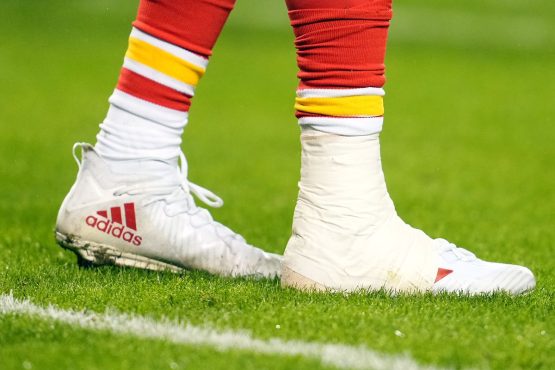