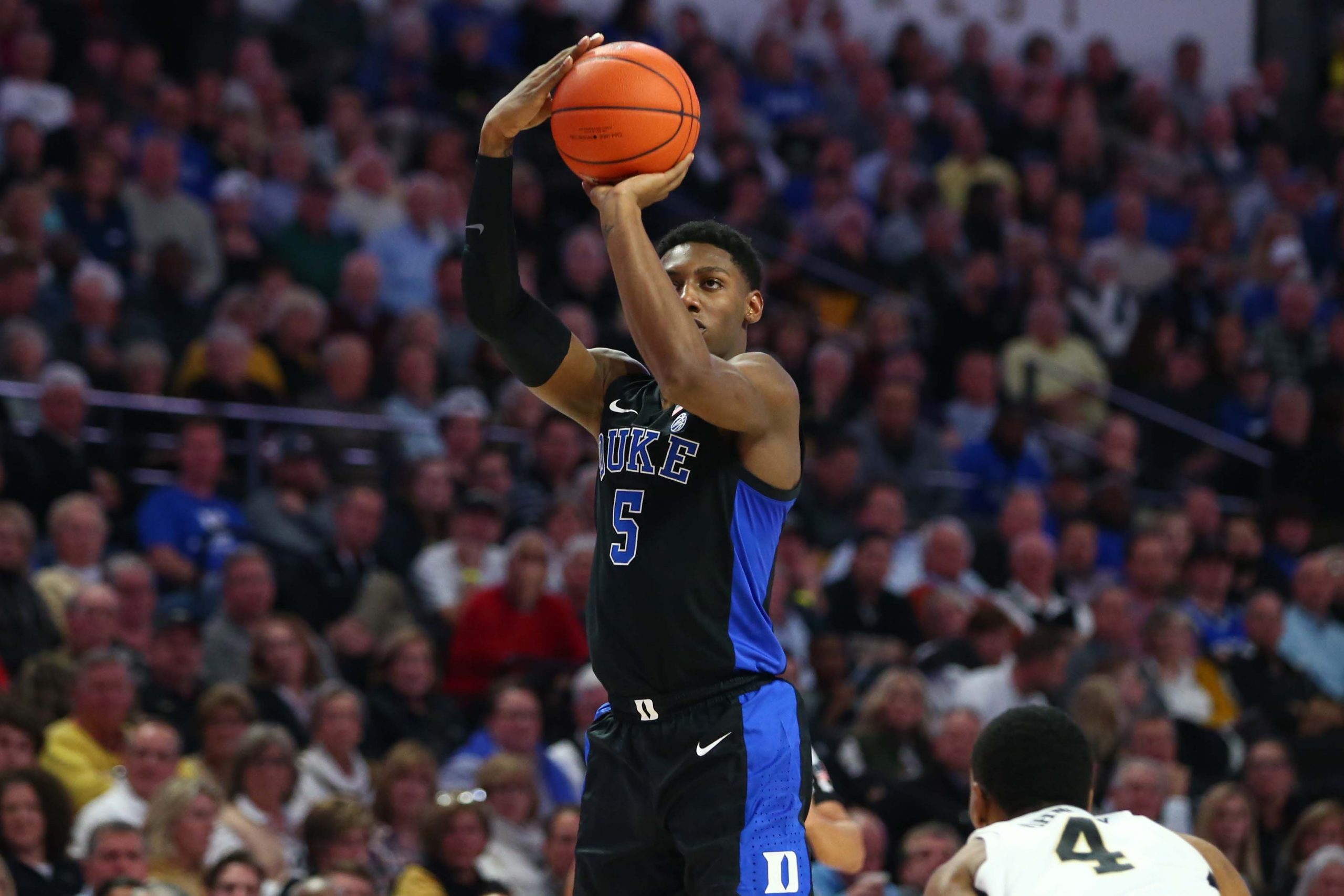 It is that time of year again. We all love it for our own reasons. Maybe it’s the bracket pool your office does every year, maybe its watching your favorite team (if you are lucky enough to have them in the tournament each year) or maybe its just that we are lucky enough to have almost non stop basketball for four days to start the tournament or possibly the routine of playing hooky from work or school each year. Whatever your reason might be we can all agree about this: the NCAA Tournament is a special even for numerous reasons and some may argue the biggest sporting event of the year.

While we all love the Pageantry and everything that comes along with March Madness, there is another reason many people will follow the tournament closely: in 2018 over 10 Billion Dollars was wagered on the NCAA Tournament. Most people lose money during this event as the number of games and selections overwhelm them and the road to profit is very difficult. Well, not if you have been on the Sports Analytics 24/7 Team! Sports Analytics 24/7 is a Sports Betting Consulting Agency, effectively letting their clients know who to wager on and helping them with the more complicated things novice gamblers typically do not understand such as bankroll management.  The last four years they have helped their clients earn money in March and the numbers don’t lie:

If this was not enough, they have also correctly picked the National Champion twice before the tournament began. First, they predicted Duke to win the whole thing at 9/1 odds in 2015 and then predicted Villanova would win the National Championship at 6/1 odds. So on top of earning their clients profit selecting games they have also earned them huge dividends on their futures wagers for the NCAA Tournament!

Sports Analytics 24/7 is showing that March Madness can be about so much more than fun and if you follow there plan even the average gambler can profit using their system. There slogan “Bet on numbers, not teams” really sheds light on what this company is about.  While it may seem like the entire tournament is wild and crazy their system uses cold hard data and statistics to separate the true from the false and take the emotion out of making decisions. Instead of betting on your favorite team or the perennial favorites the Sports Analytics 24/7 Team uses statistics and algorithms to find the correct play and earn their client’s profit and the proof is in the results. One year could be considered lucky, two years maybe along the same lines but Sports Analytics 24/7 has been earning their team consistent profits during March Madness for four years running.

Thursday at 12 EST the NCAA Tournament will tip once again and all over the world people will be cutting out of work early, watching on their phone or hiding their computer screen from their boss. While following the Tournament and having a good time is always a great option, Sports Analytics 24/7 gives you a different way to experience the tournament this year. Instead of viewing this as a great sporting event, view it as an investment opportunity and let Sports Analytics 24/7 Team earn you profits. The choice is yours and neither choice is wrong: A) Sit back and enjoy the one of the best sporting events of the year as you always do or B) Join the Sports Analytics 24/7, profit with us for the fifth consecutive NCAA Tournament and see why they truly are the “March Madness Kings.” The choice is yours.