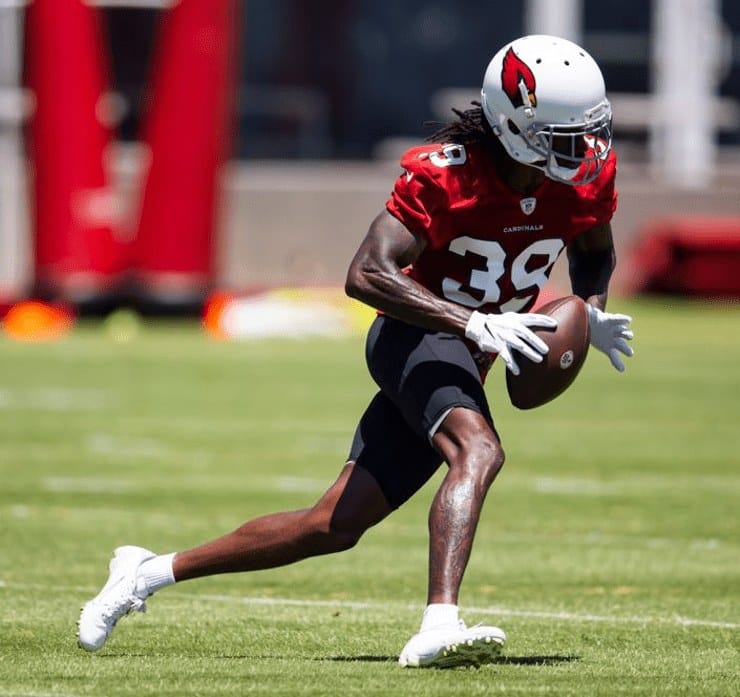 On Thursday, the Pittsburgh Steelers altered their wide receiver corps by waiving Javon McKinley and signing Christian Blake. According to sources, McKinley was waived due to an undisclosed injury designation. He signed a one-year contract with the NFL team on Aug. 1.

McKinley never appeared in a regular season game. But the receiver bounced around from the active roster to the practice squad of the Detroit Lions last season. The Lions waived him on May 12.

Meanwhile, Blake was signed to Pittsburgh’s 90-man roster. The wideout went undrafted out of Northern Illinois in 2018 and signed with the Atlanta Falcons.

While playing on the Falcons special teams, the 6’1″ receiver made 28 catches for 257 yards. However, Blake remained on the practice squad until the 2019 season. He was released and re-signed by Atlanta on multiple occasions.

In the 2019 season, based on 11 touches and 24 targets, Blake made 11 receptions for 91 yards in nine games played. He also averaged 8.3 yards per reception and averaged 10.1 receiving yards per game.

Last season, in 16 games played, Blake made four receptions for 25 yards. Not to mention, he averaged a career-low 6.3 yards per reception.

On May 16, Christian Blake signed with the Arizona Cardinals. Though, the fourth-year player was waived by the NFC contender on Aug. 2.

Additionally, the Northern Illinois product finished with a vertical jump of 34.5 inches, and Blake completed nine bench press repetitions. In other words, he could be a solid replacement for McKinley.

All 32 teams have roster cuts each year after preseason. Per league rules, each team is allowed 53 players on a roster. More news stories concerning Christian Blake or Javon McKinley are on the main page.