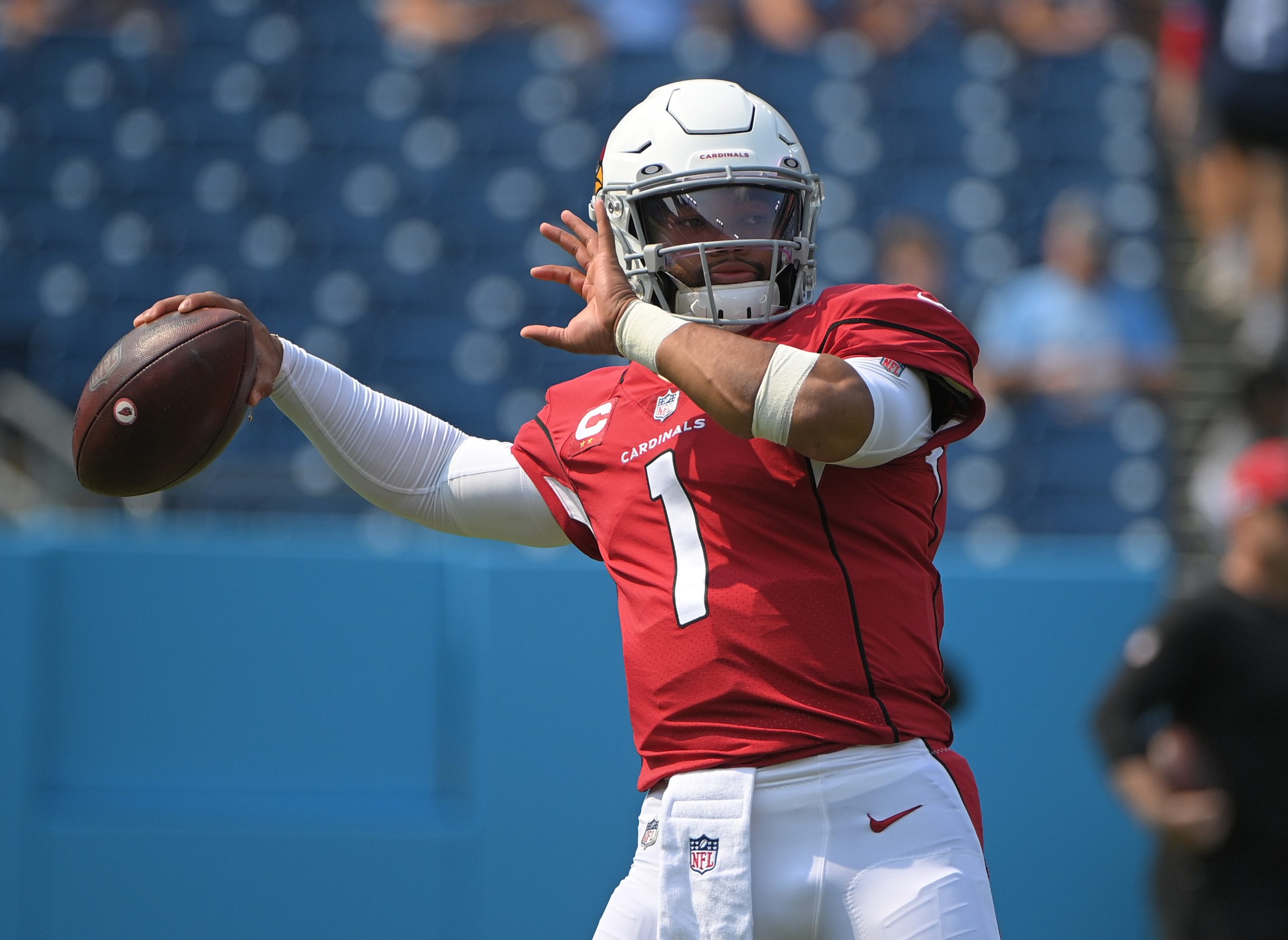 The National Football League is now underway. Here are the top five performers on winning teams from the first week of the 2021 season.

5) Russell Wilson–Seattle Seahawks–One of the most staggering statistics in the NFL is the fact that the Seahawks are 13-1 in games in the Eastern time zone with Russell Wilson at quarterback since 2018. On Sunday, Wilson exemplified pinpoint accuracy by completing 18 of 23 passes for 254 yards and four touchdowns in a 28-16 Seattle win in Indianapolis. Wilson had great chemistry with Tyler Lockett, who had four catches for 100 yards, and two major scores.

4) Tom Brady–Tampa Bay Buccaneers–The five-time Super Bowl MVP got off to a fantastic start to the 2021 NFL season, and proved that he can still get it done at 44 years of age. On Thursday, the opening night of the 2021 NFL regular season, Tom Brady completed 32 of 50 passes for 379 yards, four touchdowns and two interceptions, as the Buccaneers beat the Dallas Cowboys 31-29. Brady was responsible for three other Buccaneers players in putting up strong numbers. Antonio Brown had five catches for 121 yards and one touchdown, Chris Godwin had nine catches for 105 yards and one touchdown, and tight end Rob Gronkowski had eight catches for 90 yards and two touchdowns.

3) Patrick Mahomes–Kansas City Chiefs–Despite getting off to a shaky start, it turned out to be an excellent Sunday afternoon for Patrick Mahomes of the Kansas City Chiefs. After the first half, the Chiefs found themselves trailing 22-10 to the Cleveland Browns, but a strong final 30 minutes put Kansas City on top 33-29. Mahomes completed 27 of 36 passes for 337 yards and three touchdowns, and had 18 yards rushing and another major score. Tyreek Hill had 11 catches for 197 yards and one touchdown, while tight end Travis Kelce had six catches for 76 yards and two touchdowns.

2) Jameis Winston–New Orleans Saints–In one of the more surprising performances of the weekend, the New Orleans Saints not only beat the Green Bay Packers, they gave them a royal spanking in a 38-3 beatdown in Jacksonville. Jameis Winston only had 148 passing yards, but had five touchdown passes in the 35-point Saints win. Winston also had six carries for 37 rushing yards.

1) Kyler Murray–Arizona Cardinals–Another impressive performance came from Kyler Murray of the Arizona Cardinals. On Sunday, Murray completed 21 of 32 passes for 289 yards, four touchdowns, and one interception, along with 20 rushing yards and another major score as the Cardinals defeated the Tennessee Titans 38-13. Murray had strong chemistry throughout the day with DeAndre Hopkins and Christian Kirk, who had two touchdown catches each.