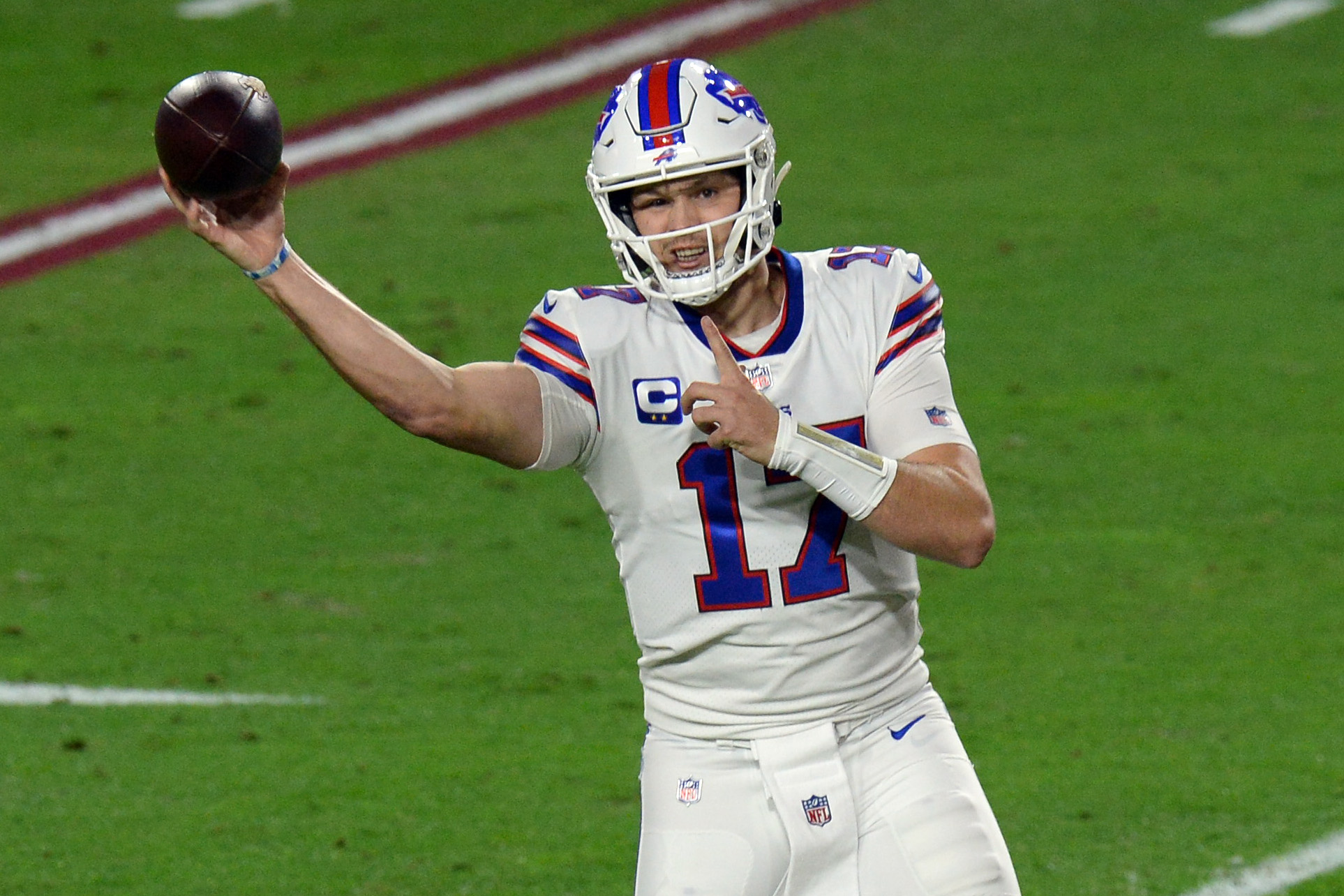 The biggest story from Week 13 is not who won, but who lost. The Pittsburgh Steelers finally lost their first game of 2020 when they were beaten 23-17 by the Washington Football Team. However, Washington was not the only NFC East Division team to pull off an upset as the New York Giants stunned the Seattle Seahawks 17-12. Here are the top five offensive players on winning teams from Week 13.

5) Lamar Jackson–Baltimore Ravens–In his return from coronavirus, Ravens quarterback Lamar Jackson had stellar mobility. He found gigantic holes in the horrendous Cowboys defense on Tuesday, as he ran 13 times for 94 yards and a touchdown. As the Cowboys defensive line was awful, Jackson did not need to throw much. He only completed 12 of 17 passes for 107 yards, and two touchdowns.

4) Matthew Stafford–Detroit Lions–It did not look good for Detroit for the majority of the game on Sunday at Soldier Field. They were down 30-20 to the Bears with under five minutes left. However, thanks to a key Mitchell Trubisky fumble, the Lions recorded two late touchdowns, and pulled off a marvelous comeback, and won 34-30. It was a strong performance by Lions quarterback Matthew Stafford, who completed 27 of 42 passes for 402 yards and three touchdowns.

3) Baker Mayfield–Cleveland Browns–In his best performance of 2020, Baker Mayfield was instrumental in the Browns’ impressive 41-35 win over the Tennessee Titans. In a game that was over by halftime with the Browns leading 38-7, Baker Mayfield completed 25 of 33 passes for 334 yards and four touchdowns. With the win, the Browns improved to 9-3, despite being -15 in the points for and against ratio.

2) Derek Carr–Las Vegas Raiders–Everybody expected the Raiders to beat the Jets on Sunday. However, nobody expected it to be on a Hail Mary at the end of the game in a 31-28 nail-biter. Carr completed 28 of 47 passes for 381 yards and three touchdown passes, along with a rushing touchdown. With the win, the Raiders improve to 7-5, and the Jets fall to 0-12.

1) Josh Allen–Buffalo Bills–The Buffalo Bills are clearly the best team in the AFC East, and on Monday night in Arizona, it was because of the play of their star quarterback, Josh Allen. The University of Wyoming product completed 32 of 40 passes for 375 yards and four touchdowns in a 34-24 win over the San Francisco 49ers. San Francisco was having to play their home game in Arizona because new Santa Clara County regulations prevent participation in sport with contact as coronavirus continues to spread throughout the United States. 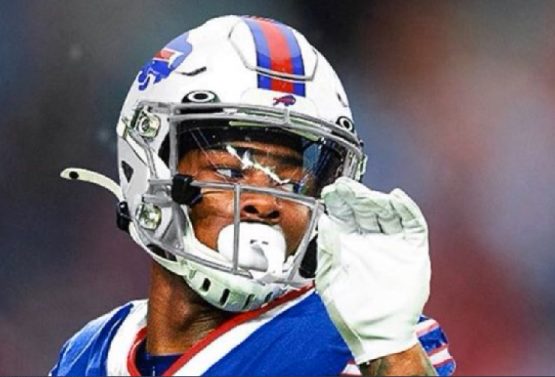 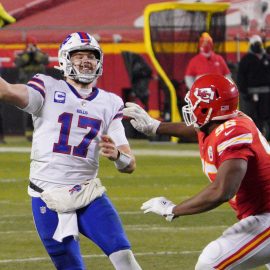 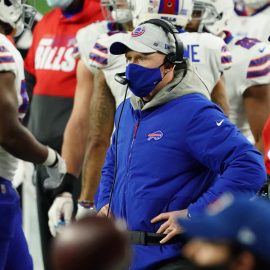