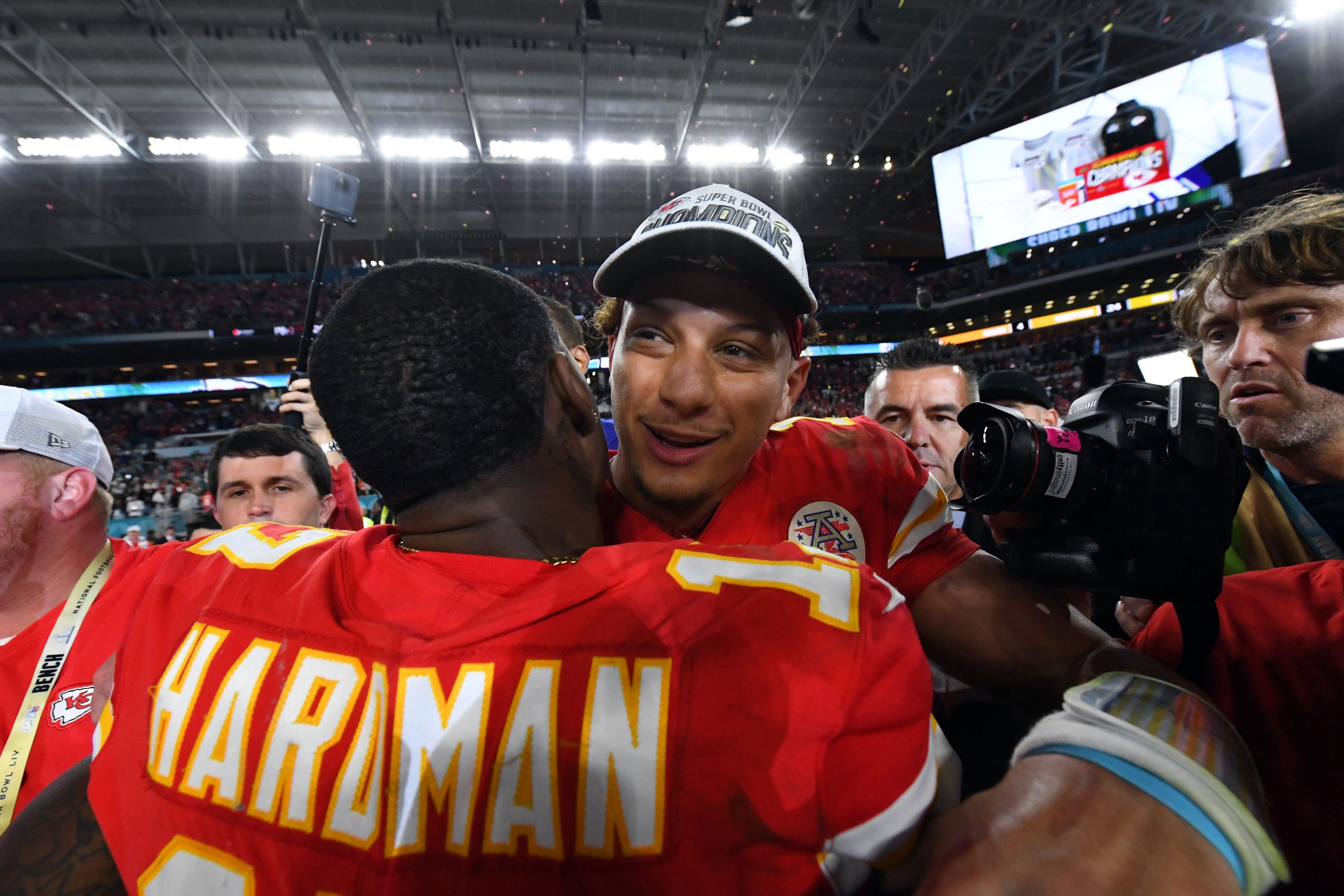 Chiefs receiver Mecole Hardman put his team in a two-score deficit early in Sunday’s AFC Championship game with a costly fumble on a punt return, but his quarterback never stopped believing in him.

In fact, Patrick Mahomes not only consoled Hardman after the play, but he flashed his leadership ability, predicting that the Chiefs’ speedy receiver would produce a big play in the game.

Sure enough, he was right, and it didn’t even take all that long.

The Chiefs followed up the Bills’ touchdown with a 14-play, 80-yard drive, and Hardman finished it off in the best way possible, in the end zone. Hardman caught a screen pass from Mahomes on a second-and-goal situation, and essentially erased his costly mistake.

Mahomes to Hardman gets us on the board at the beginning of the second quarter!

Mahomes always believed in him, though, as we know from a video that has surfaced, showing the two on the sideline. It showed the Chiefs quarterback saying the following to Hardman.

“A lot of plays left to be made…You’re gonna make a play in this game.”

"A lot of plays left to be made."
"You're gonna make a play in this game."

He scored a TD the very next drive 👏 (via @insidetheNFL)pic.twitter.com/DyfPgHbLeb

Great players make great plays, and and that’s what Hardman did, getting his redemption. 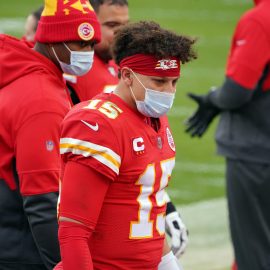