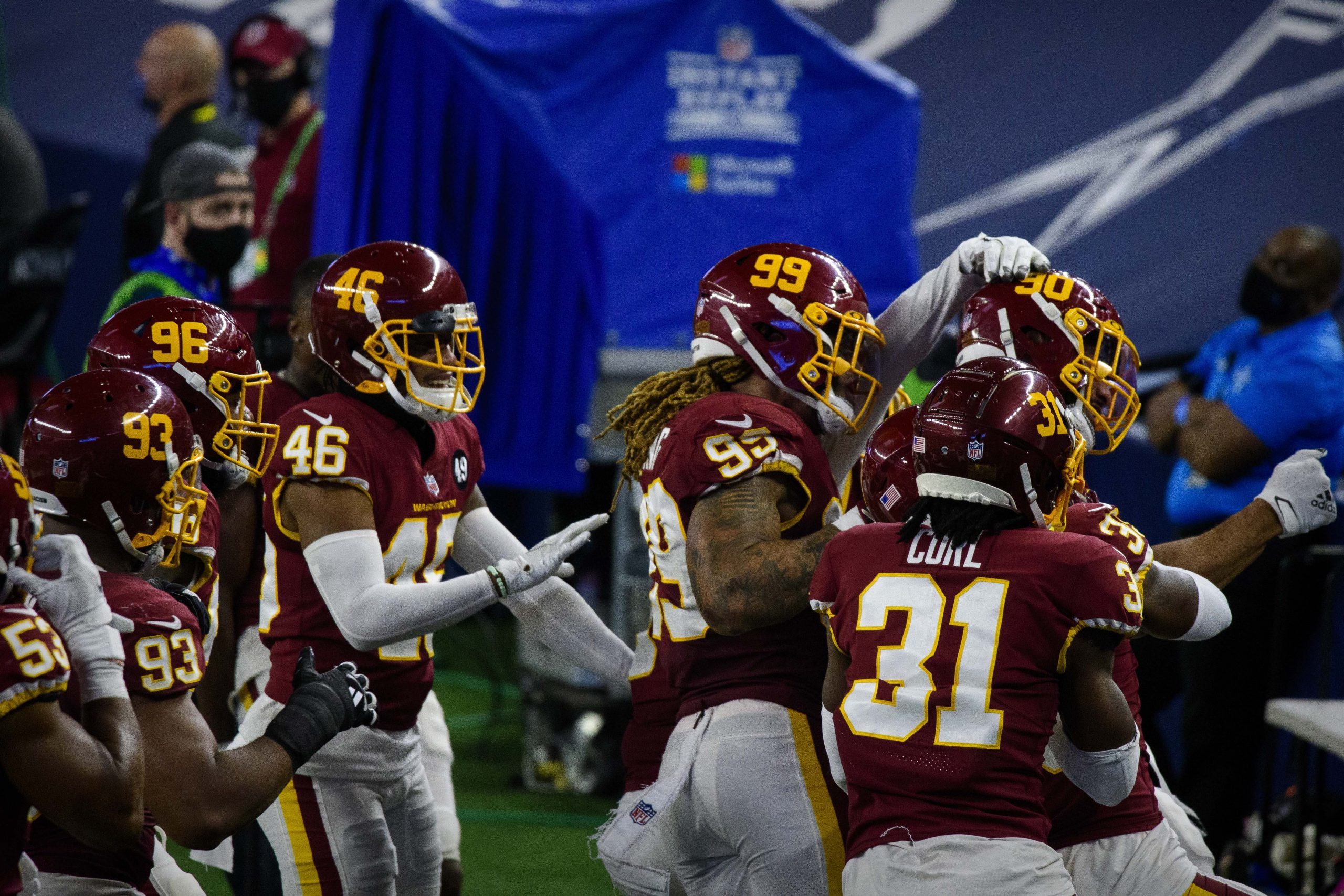 The Washington Football Team was feeling itself after its biggest win of the season on Thanksgiving Day, even on social media.

It (4-7) now sits atop the NFC East standings, after the win over the division rival Cowboys at AT&T Stadium. Not only that, the Football Team now owns the tiebreaker, having swept the Cowboys this season, which could be huge down the stretch — similar to the NFC South situation involving the Saints and Bucs.

The game was close through a good chunk of the game, but the Football Team absolutely dominated the fourth quarter, outscoring its opponent 21-0, en route to a decisive 41-16 victory. They even threw some shade at President Donald Trump — as well as the rest of the NFC East — after the win, in this (now-deleted) tweet.

In case you weren’t aware, that tweet was in reference to this one from POTUS.

The Football Team is located in close proximity to the White House, so maybe Trump can pay them a visit one day.