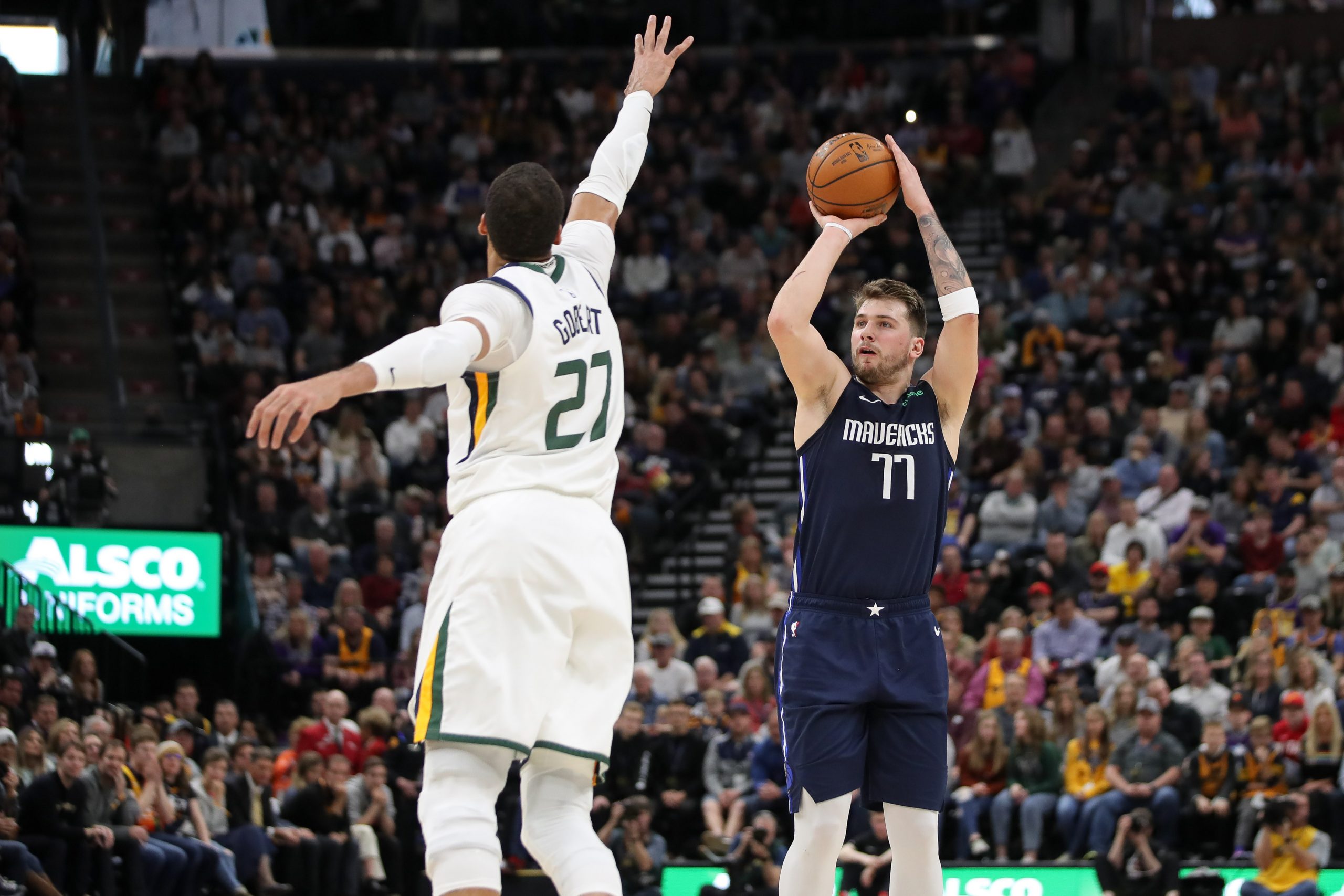 Luka Dončić is one of the new crop of NBA superstars, but he was tearing it up before joining the Dallas Mavericks.

Before he joined the Mavs, Dončić was the star man at Real Madrid in Liga ACB.

Luka joined Madrid at the age of 13. He impressed throughout his time in their academy teams. At 16 years, two months, and two days of age, he became the youngest player to ever play for Real Madrid in the ACB.

Footage has been shared on Twitter showing just how good Luka was during his time in Europe.

Luka really had one of the craziest mixtapes ever before playing a single NBA game
pic.twitter.com/6Yb6HW0tQA

The clip shows an array of moves you’ll have seen several times in the NBA from the Slovakian. Luka can be seen breaking ankles and slamming home points throughout the video.

Just How Successful Was Luka Dončić In Europe?

Dončić had a very successful time in Europe with Real Madrid.

His trophy cabinet from his time at Madrid rivals any player. Here’s the list of what he won while in Spain:

Dončić has certainly carried on his development with the Mavs since joining in 2018. One thing he’ll be hoping to add to his long list of trophies is the NBA Championship.