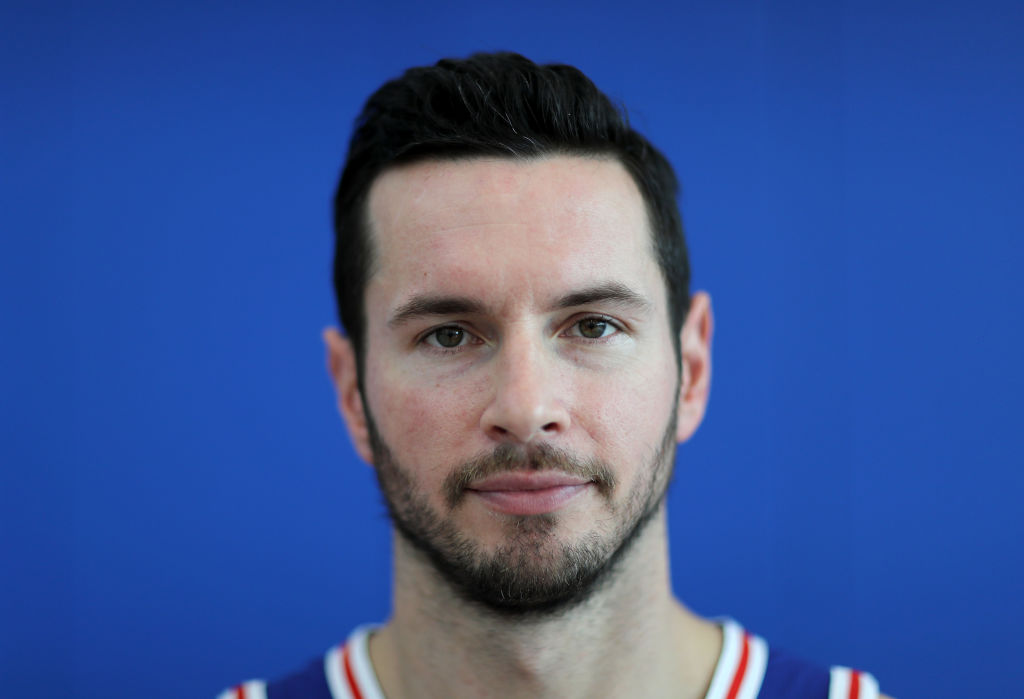 Over the weekend, President Donald Trump caused a political and cultural firestorm in both the NFL and NBA. On Friday night, at a rally in Huntsville, Alabama, Trump told a crowd that NFL players, who kneel during the national anthem are a ‘son of a b—–” and should be fired.

However, that was not enough for the 45th President of the United States as he tweeted that he withdrew his invitation from Stephen Curry and the Golden State Warriors to visit the White House.

Due to those two incidents, players from both leagues spoke out against the president’s comments and showed unity. On Monday, the outspokenness from the NBA continued as media days kicked off across the league.

Sixers shooting guard J.J. Redick was one of the players who voiced his frustrations regarding Trump’s  comments to Sports Illustrated:

“There’s very few days that go by where I don’t get pissed off at something Trump does, so this weekend was a normal thing,” Redick said to Sports Illustrated.

As the video continued, Redick spoke about his reaction to when he heard Trump talk about the NFL players and Stephen Curry. He then brings up how the president doesn’t understand ‘privilege.’

“Also I’m not sure he understands the definition of the word privilege, which that was probably the thing that bothered me the most of all the comments this weekend,” Redick added.

It would not come as a shock if we see many players and or teams voice their displeasure with Trump’s comments in some form of protest this season.