What’s the possibility of Washington Redskins signing Jameis Winston to start at QB? 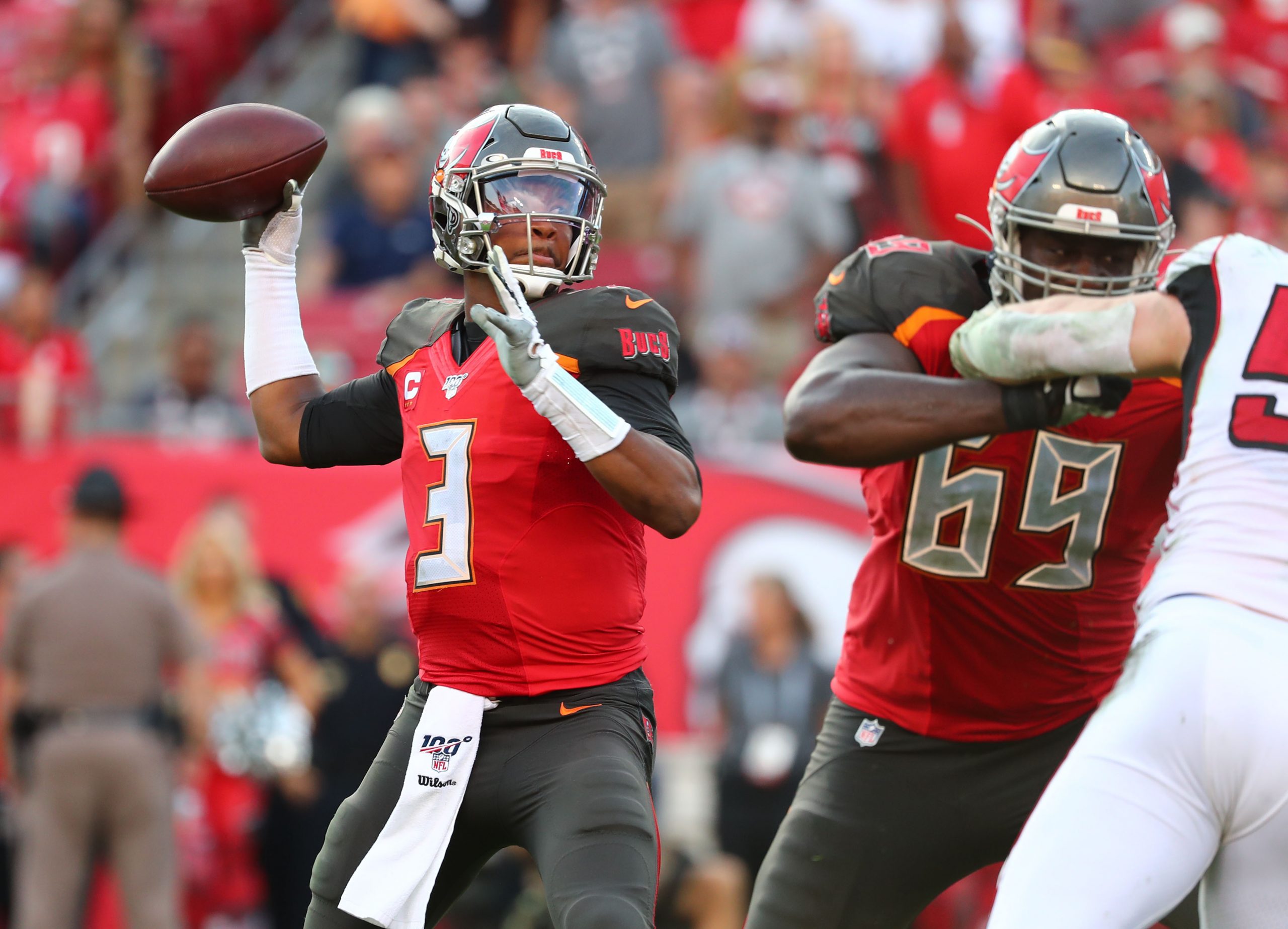 The Redskins appear to be in need of a quarterback, as the new coaching staff doesn’t appear to be all that fond of Dwayne Haskins, who the team drafted in the first round last season.

Haskins showed a bit of promise, but he’s also a long-term project with a lot of development needed, and he clearly isn’t NFL-ready. As such, the team appears to be looking to sign a bridge quarterback in the meantime.

There isn’t all that much left on the quarterback market right now, aside from possibly trading for Andy Dalton or Cam Newton, but the team may not want to give up any draft picks. As such, talk has turned to former Bucs quarterback Jameis Winston, who’s on the market, and would likely come on the cheap.

Don’t expect the Redskins to pursue him, though, according to a recent report.

FWIW: there is no chance of the Redskins acquiring Jameis Winston. Spoke to a source earlier this morning.

The 30-30 club just isn’t all that enticing to other teams, and understandably so.