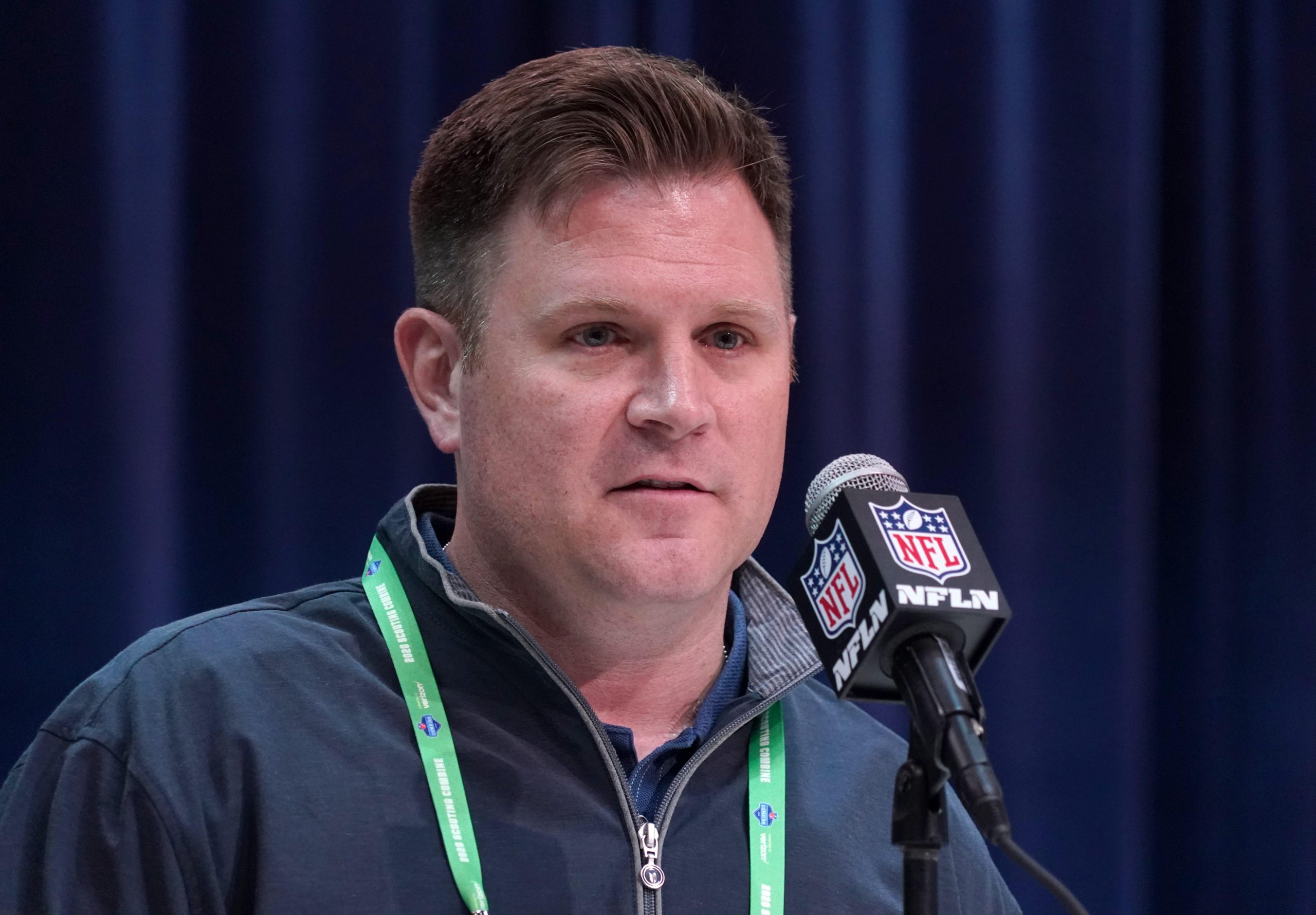 The 2021 NFL Draft is only a few days away and the big question on the minds of most Packers fans is what position will the team address first this year? A year ago, the Packers surprised everybody when they traded up to select quarterback Jordan Love in the first round.

This year, the Packers don’t have any urgent needs but they have several areas that certainly need addressing whether it’s depth for this season or to grab a player who can be groomed to start in 2022 or 2023.

Here is a look at which positions the Packers are most likely to address with their first pick in this year’s draft, which is currently scheduled to be 29th overall.

Why They May Use the First Pick Here:

This is an obvious team need with Kenny Clark being the only outstanding player at this position. The Pack is hoping Kingsley Keke can develop into a more consistent player but there is a definite need to upgrade the interior defensive line and has been for several seasons.

Why They May Not Use the First Pick Here:

There aren’t a lot of players worthy of a first round pick in this year’s draft. This fact could cut both ways. Christian Barmore of Alabama is considered the best of a mediocre bunch at this position and he is very green. The Packers may have to reach to pick a player in the first round here. Traditionally, they also don’t value interior defensive line as much as other positions and may be willing to wait till later in the draft to address this area of need.

This is also an area that needs more depth and lacks a true impact player. The starters are now second-year men Kamal Martin and Krys Barnes. Both flashed potential and made their share of rookie mistakes last season. Neither has yet to be a difference maker like Tampa Bay’s Lavonte David and Devin White. Depth is a concern because neither Oren Burks nor Ty Summers has shown they can get the job done if pressed into extended action on defense.

The Packers have also not emphasized this position as much as others and may continue to look for help later in the draft. Martin was a fifth-round pick a year ago while Barnes was an undrafted free agent.

There are a handful of players the Packers may look to use their first round pick on, led by Zaven Collins of Tulsa, Kentucky’s Jamin Davis and Nick Bolton of Missouri.

This is not the deepest area of the draft but help can still be had in the middle or later rounds.

The Packers presently have no wide receivers under contract for the 2022 season although negotiations are reportedly ongoing on an extension with Davante Adams.

Behind Adams on the depth chart are several good role players like Marquez Valdes-Scantling and Allen Lazard and Devin Funchess but no true impact receivers.

There are several talented players worthy of the 29th selection including Rashod Bateman of Minnesota, LSU’s Terrance Marshall, Kadarius Toney of Florida and Rondale Moore of Purdue. There is definitely a need for depth and someone who can step in and start in 2022 depending on who the Packers sign to a new deal before then.

The Packers have a history of selecting quality receivers in the second and third rounds like Jordy Nelson, Greg Jennings, Adams and Antonio Freeman. More recently, the Packers added three receivers in the 2018 draft but none sooner than the fourth round.

The draft is deep at this position and since the Packers are not looking for a WR1, they may be tempted to address the position later in the draft thinking they need to address other areas first.

The Packers lost center Corey Linsley via free agency, the only starter from 2020 who left the team (Christian Kirksey wasn’t a starter by the end of the season). While players like Elgton Jenkins, Billy Turner and Lucas Patrick are versatile and can play multiple positions, there is still an open position along the line and it’s not clear who Matt LaFleur will plug in where.

David Bakhtiari is also expected to miss the start of the 2021 season as he continues to rehab the season-ending knee injury he suffered in December.

Lane Taylor left via free agency and the Packers released Rick Wagner, so depth is certainly a concern although the Packers did draft three interior linemen late in the 2020 draft to address the line’s interior depth.

Players like Tevin Jenkins of Oklahoma State, Notre Dame’s Liam Eichenberg and Christian Darrisaw of Virginia Tech are all possibilities late in the first round or early in the second.

The Packers have done a great job of finding starters on the third day of the draft at this position including Linsley (5th round), Bakhtiari (4th round) and T.J. Lang (4th round). They may continue that philosophy again this year.

If Bakhtiari is ready to go earlier than expected the need here may not be as great.

There is also depth at this position in the draft so the Packers feel they can fill a less than immediate need a little later in the draft.

Anybody who watched the NFC Championship Game saw the Packers issues at cornerback especially on the late touchdown the Bucs scored just before the half. Kevin King was re-signed but it is on a one-year, prove-it contract that indicates he is unlikely to be the long-term solution at the position.

Jaire Alexander is the undisputed CB1 with Chandon Sullivan the most likely nickel back, but there are depth issues here and no long-term answers at CB2.

There are plenty of quality options for the Packers late in the first round at this position. Caleb Farley could be a great player if he gets a clean bill of health, Greg Newsome II, Asante Samuel, Jr. and Jaycee Horn are all quality players who could upgrade this key position.

The Packers value the cornerback position and have been trying to address it early in the draft with mixed results so far. Alexander has been an outstanding pick but King, Josh Jackson, Damarious Randall and Quinten Rollins have all been less than stellar.

There is great depth at this position in the draft and Gutekunst may feel like he can trade back or wait at this position before addressing it. The player the Packers pick probably won’t need to be ready to start until 2022 so this is not viewed as an immediate need.

The injury history of many of the highly-rated players may also scare Gute off depending on what the medical reports have to say.

Still, cornerback is the most likely position the Packers address first in the 2021 NFL Draft.