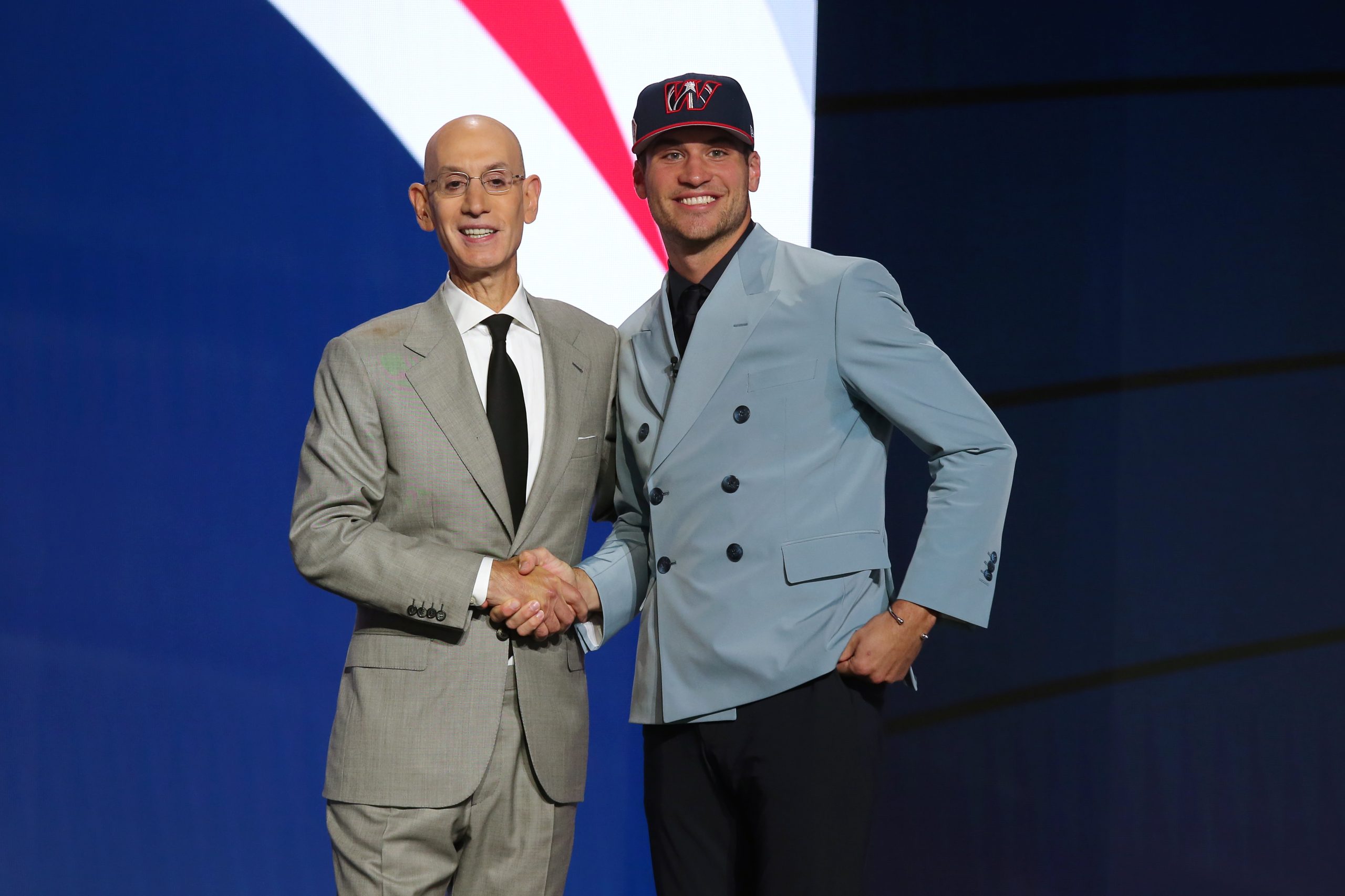 The Washington Wizards’ biggest priority in the 2021 NBA draft was shooting after a season as the second worst from 3-point land in the league. Tommy Sheppard addressed that with the selection of Gonzaga’s Corey Kispert with the team’s 15th overall pick who he boasted as the best shooter in the draft. Washington had Kispert in for a private pre-draft workout just days before the draft.

“We were with him, just 3-4 days ago,” Sheppard explained. “Had a great workout, but the workouts only go to validate what you already know. We knew he was the best shooter in the draft. We’re really excited to get him.”

His former Bulldog teammate Rui Hachimura was esctatic in Tokyo with Kispert’s selection per Sheppard who also received a glowing recommendation from Gonzaga coach Mark Few who is good friends with the Wizards general manager.

“Rui’s my guy,” Kispert shared. “Spent a lot of really good time playing with Rui and developing a friendship with him. So, to be able to spend a little bit more time with him and play with him professionally is really, really cool.”

Kispert will likely come off the bench as a shooting guard and who better to learn from than an All-NBAer like Bradley Beal. Wes Unseld Jr. will have way more shooting available to him than Scott Brooks did last season so the lineup potentials are more plentiful.

“It’s perfect. I can’t wait to play with him and I can’t wait to learn from him, too,” the rookie said about his new vet. “I want to be a sponge and I want to be someone who just learns and grows and continues to be better and learning from a guy like that will help me do it.”

Washington also selected Isaiah Todd with the 31st overall pick after moving back from the Lakers 22nd pick acquired in the Russell Westbrook trade by receiving Aaron Holiday from the Pacers. Todd is a 6-10 potential stretch forward that played with the G League Ignite team and impressed the Wizards during his pre-draft workout. It may be a development season for the big man, but Washington likes his potential.

“Isaiah’s skills and athleticism were impressive during the limited G League season and we were intrigued with what he could bring to our team,” Sheppard described. “We are looking forward to working with him and continuing his development within our system.”

Who knows what life possibly looks like for the Wizards beyond this season if Bradley Beal chooses to take his talents elsewhere, but Washington has a young core around Rui Hachimura, Deni Avdija, and now Corey Kispert and Isaiah Todd that they hope will be something to build around for the future.