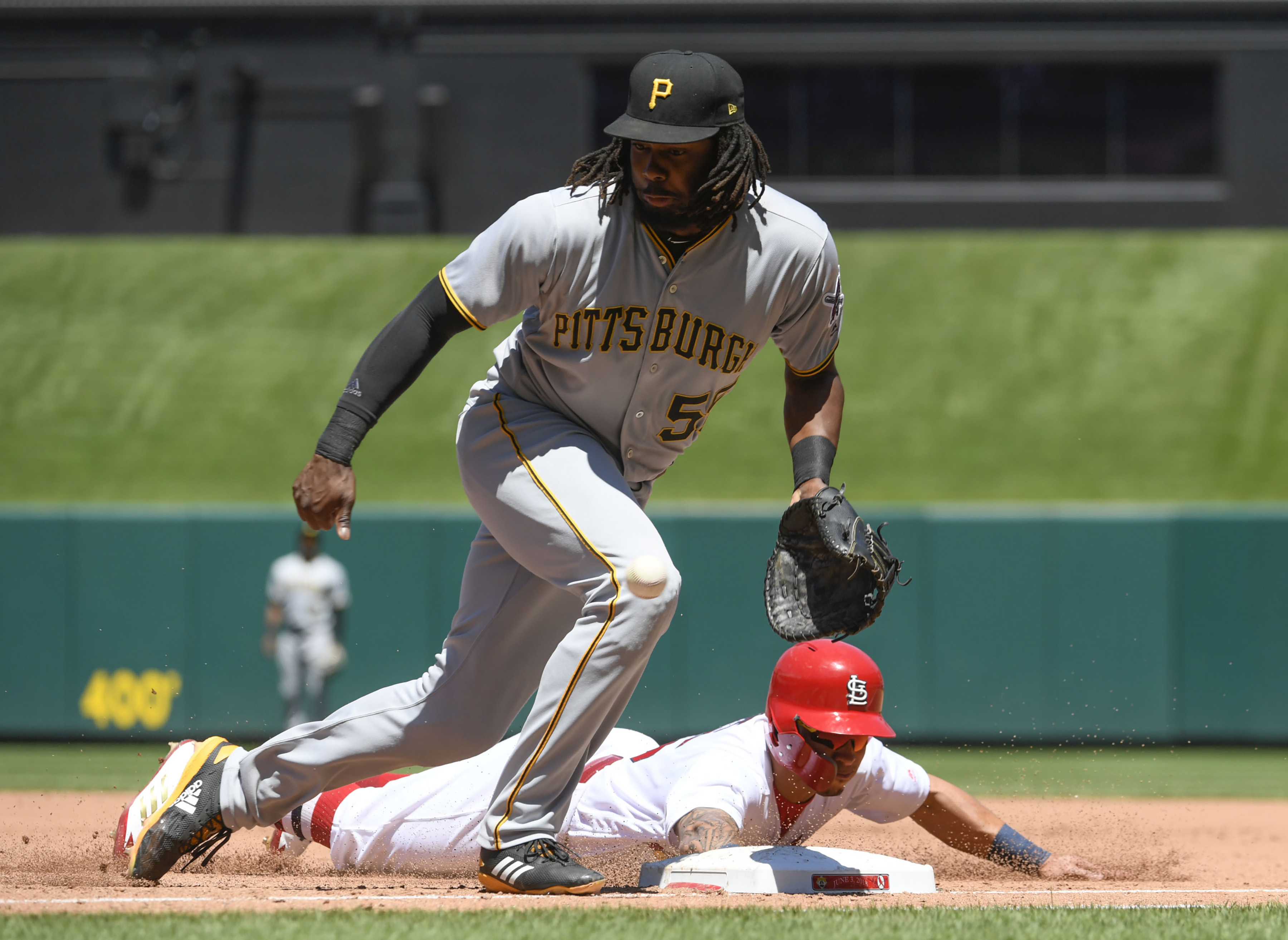 The Pittsburgh Pirates have squandered their hot start to the 2018 season and are sputtering. However, a few quick fixes could right the ship.

For the Pittsburgh Pirates to get back on track before the season slips away, the club might want to think outside the box a bit, adopting these quick fixes to regain their spark.

Drop Josh Bell in the lineup

The Pittsburgh Pirates find themselves in an unenviable position with their incumbent first baseman.

Only in his second full year in the major leagues, Bell still needs to play every day, if only to continue to improve (hopefully) at first.

Right now, however, his bat is surprisingly doing the most damage to the club. Hitless in June after an encouraging May, Bell has posted a slash line of .237/.310/.370. He has but four home runs; This after flashing near-30 home run power in 2017. It all adds up to a wRC+ of 87, 13 percent below average.

Moving someone down in the order to “get going” is a mysterious thing. Theoretically, dropping someone into a spot where they would conceivably see less ‘protection’ feels counter productive.

Nevertheless, the Pittsburgh Pirates have seen it work in the past with Andrew McCutchen and others. It is beyond time for the club to replicate that approach with Bell. Going into the season, Clint Hurdle openly expressed a desire for continuity in his lineup. He will now seemingly have to choose between continuity and actual, tangible and consistent contribution from his number four hitter.

Mystery DL stints for everyone who needs one

You can’t look at Pittsburgh Pirates closer Felipe Vazquez and not think that something is wrong.

Perhaps our friend Chris Mack of 93.7 The Fan said it best:

Vazquez has not reached the depths befitting being removed from the closer role…yet. But the Pittsburgh Pirates ought want to look around the league to see cautionary tales of pitchers with sudden velocity drops; Most recently, Alex Reyes of the Cardinals was shut down for the season due to a lat injury that began with an ignored drop in velo.

And, it’s not just velo.

It won’t fix all of the team’s bullpen issues, which are many, but unplugging Vazquez for a stretch might do wonders both physically and mentally for the young hurler, removing a liability in the process.

It seems simple enough, but does anyone really feel as if the Pittsburgh Pirates are truthfully putting their best foot forward day in and day out?

Those who would answer “no” will point to these factors:

Some of these are legitimate gripes — we recently made an impassioned plea for the team to move on from S-Rod — while some are a stretch (Rotating four outfielders while not exposing Meadows sounds like a good idea to me).

Regardless of how much validity one of these common complaints may or may not have, the sum is the thing. And it adds up to a Pittsburgh Pirates squad that is suddenly under-performing relative to the talent level it showed that it possesses by virtue of the club’s surprise start.

Perhaps there are no quick fixes that can catapult the Pittsburgh Pirates back into the team that we saw over the season’s first month and a half. Perhaps radical change is truly needed.

However, the path to finding the answers might start somewhere, and the team could do a lot worse than follow the three easy to implement tenets shown above.