Report: Ben Roethlisberger out for the season with elbow injury 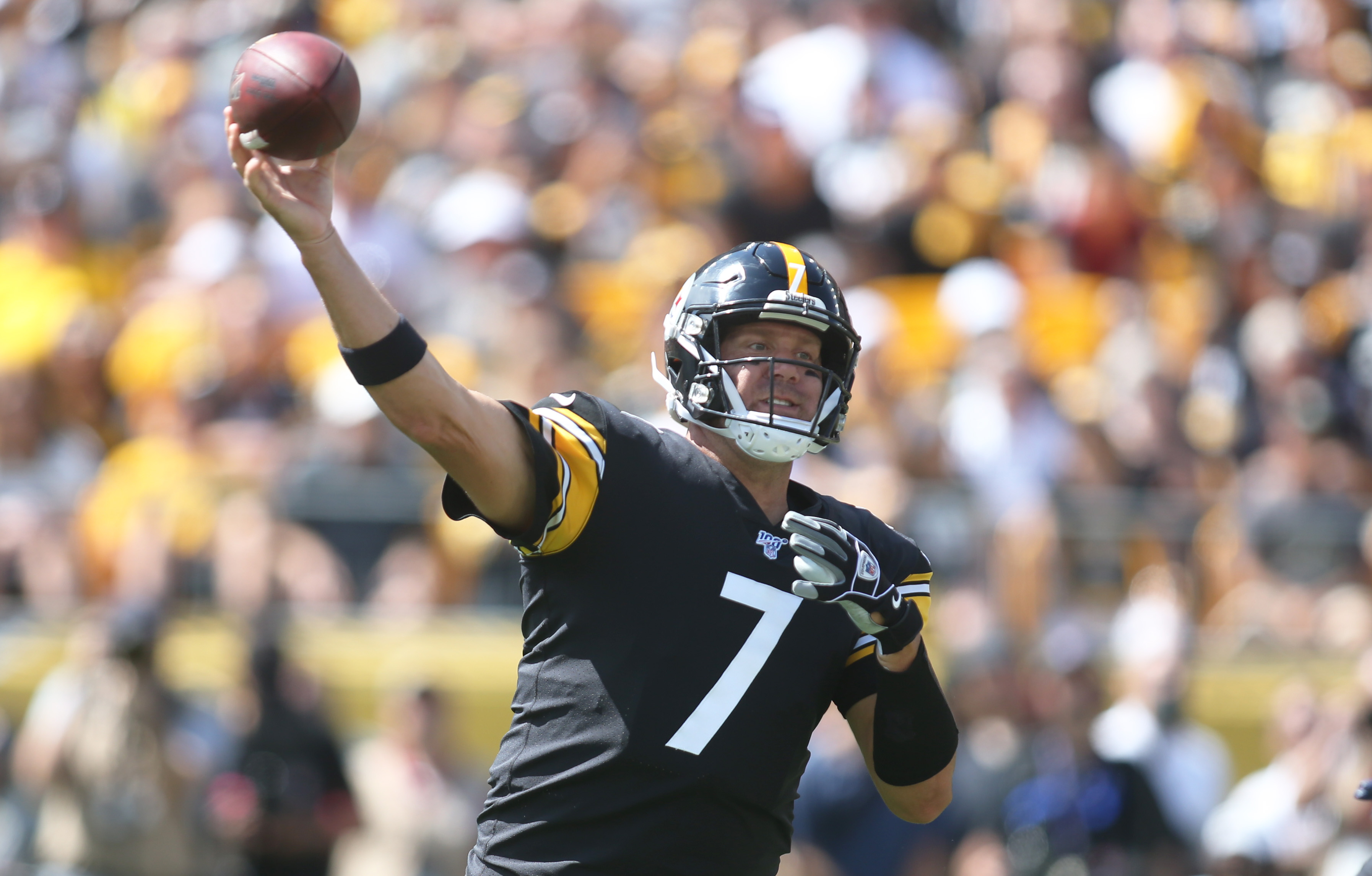 Report: Ben Roethlisberger out for the season with elbow injury

Week 2 in the NFL has not been kind to quarterbacks, as the Saints and Steelers can attest to.

Not long after it was revealed that Drew Brees will likely miss six weeks for New Orleans with a thumb injury, Pittsburgh released a statement on Monday from head coach Mike Tomlin that announced Ben Roethlisberger is done for the season with an elbow injury.

Roethlisberger suffered the injury after attempting a pass in Sunday’s 28-26 loss to the Seattle Seahawks. Mason Rudolph, who nearly led the Steelers to a fourth-quarter comeback, is expected to take over as the starter in Roethlisberger’s absence.

At age 37, you have to wonder if this is the last we’ll see of Roethlisberger in the NFL. He’s flirted with retirement in the past, and Rudolph might actually impress this season with Roethlisberger on the sideline.