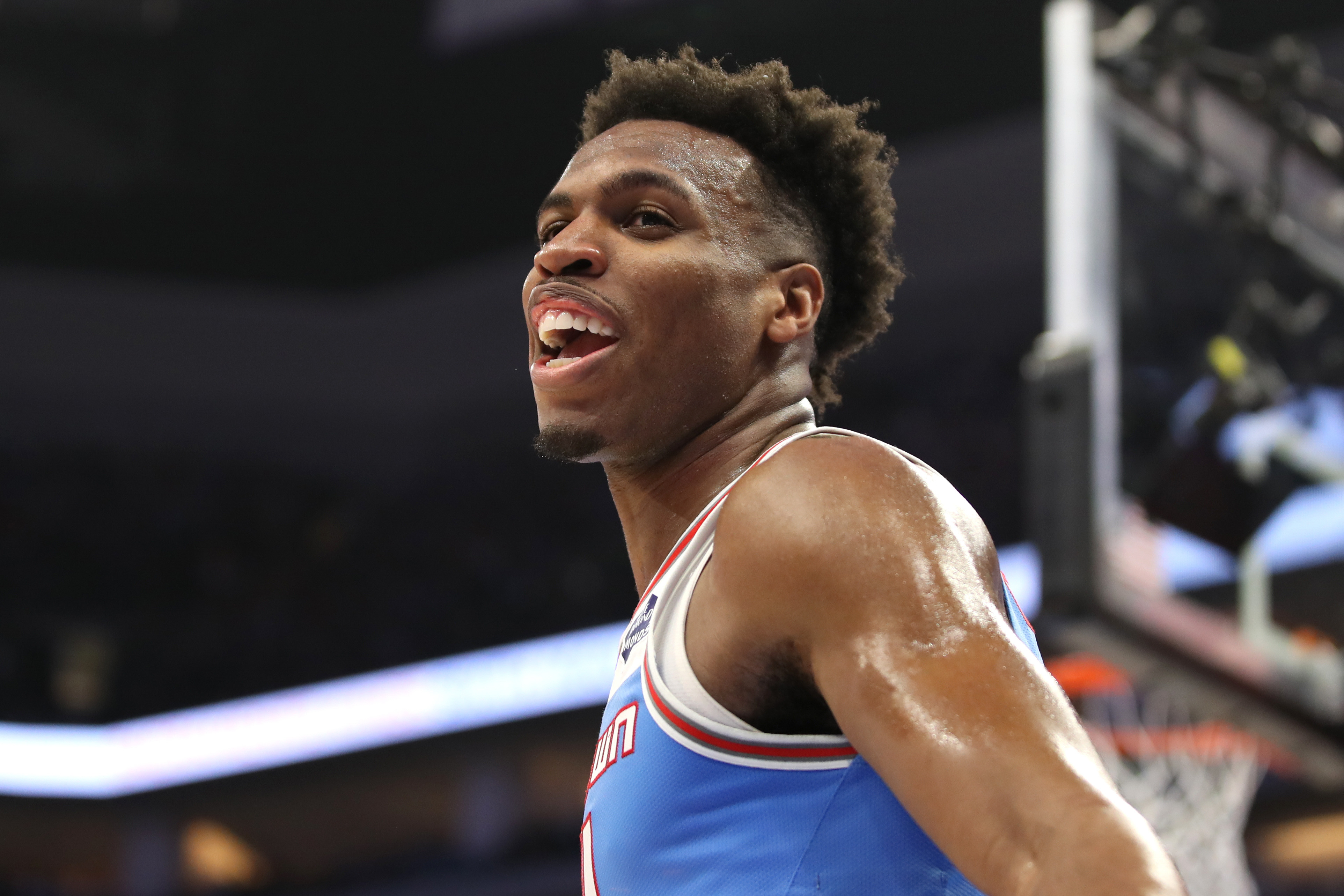 It seems all the talk Buddy Hield did to get an extension finally paid off.

As ESPN’s Adrian Wojnarowski reported Monday, the Kings and Hield agreed to a four-year, $94 million extension. The deal also includes $20 million in both team and player-based incentives.

Last week, Hield put a ton of pressure on the organization to get a deal done before the deadline. He called the team’s offer of $90 million and four years an “insult” and threatened to go elsewhere if his price wasn’t met.

Despite Hield and his agent reportedly seeking a number closer to $110 million, though, it seems both sides were able to meet somewhere in the middle. As Wojnarowski points out, Hield can make himself richer based on totally reachable incentives.

With Hield locked up through 2023-24, the Kings have a player they can build around for the near future. Extensions for De’Aaron Fox and Marvin Bagley are expected to follow to keep the core of the team together.

It’s been long time since the Kings were relevant in the NBA, but they appear to be headed in the right direction with the roster currently being put together.