The Long-Awaited Return Of Football 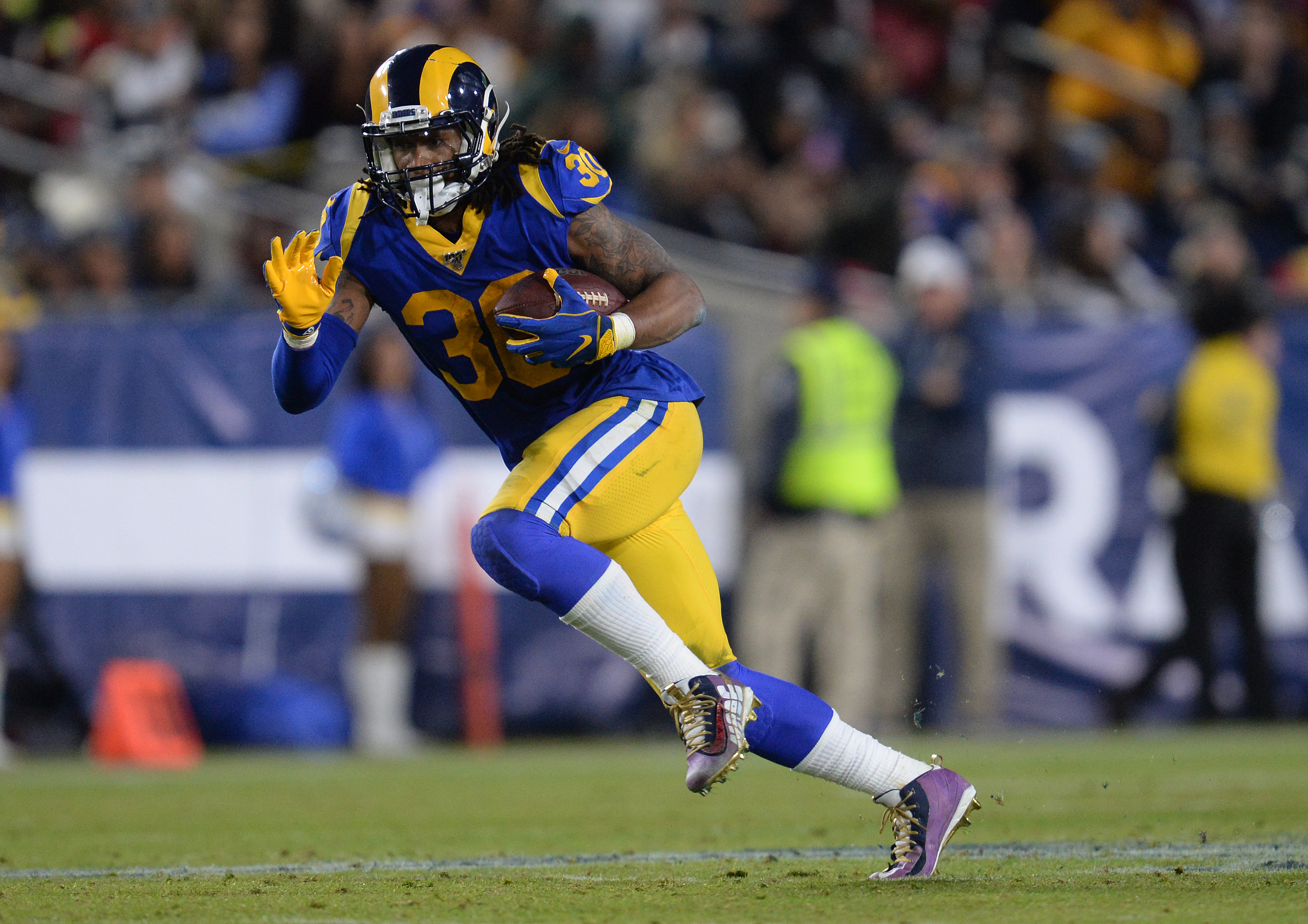 The Long-Awaited Return Of Football

Were you the crowd of people that remained sad after all sports, including football, went on an unprecedented break? If you were, then you fully understand the excitement this great return to normal football games. But in as much as we are excited to usher in the la Liga live stream, we have to realize that there have been some massive changes to allow the leagues’ return. To keep infections of COVID-19 at bay, the following are the rules governing the long-awaited return of football.

No more fans in the stadiums

The hype a player used to get entering an arena full of fans corner to corner is now a thing of the past. These are the things we took for granted before, and now we have to bid them goodbye. There were suggestions that the fans entering the arena were to be checked for a fever, but that would not work. We all know that the virus can take close to two weeks in the window period before manifesting. And all this while you can still transmit the virus to someone else. The risks were too threatening, so most football federations saw it was best for the fans to watch the matches from home.

Dec 9, 2019; Philadelphia, PA, USA; A tattooed fan looks on during the second quarter of a game between the Philadelphia Eagles and the New York Giants at Lincoln Financial Field. Mandatory Credit: Bill Streicher-USA TODAY Sports

No more hugging after a goal

After a well-calculated goal, the players used to take to their heels in celebration and delight as their teammates chased them down to give them a hug and perhaps a kiss of victory. That, too, is gone. With the social distancing rules being implemented in full force, the players are now not allowed to hug after a victory goal. They can, however, still run and do a celebratory dance at a safe distance. You know football players, they have a knack for being creative and entertaining after a goal. So let us wait and see what new trend they will come up with this season.

So that the players are protected, tests will be done on a regular to ensure that all of them are in top condition before they go to the field, whether for practice or a game. Their temperatures will be checked as they get into the arena before they mingle with the other players. Even so, all the surfaces are to be cleaned more often than before.

Practices are regulated to only a few teammates per session

A full team consists of more than fifty workers, including the team players plus the other staff members. You see, if this group meets up in one area, and just one of them has the virus, the whole fifty people are in trouble. Well, that is now sorted as the groups allowed to practice at once in the arena are a fraction of that number. That means that the sessions are divided throughout the day, so everyone gets a chance to work out and kick the ball at least a few hours a day.

The Coronavirus has brought the world to its knees, but we refuse to bow down any longer. These strategies explained above will, for sure, help in the fight against the pandemic. The show must go on.