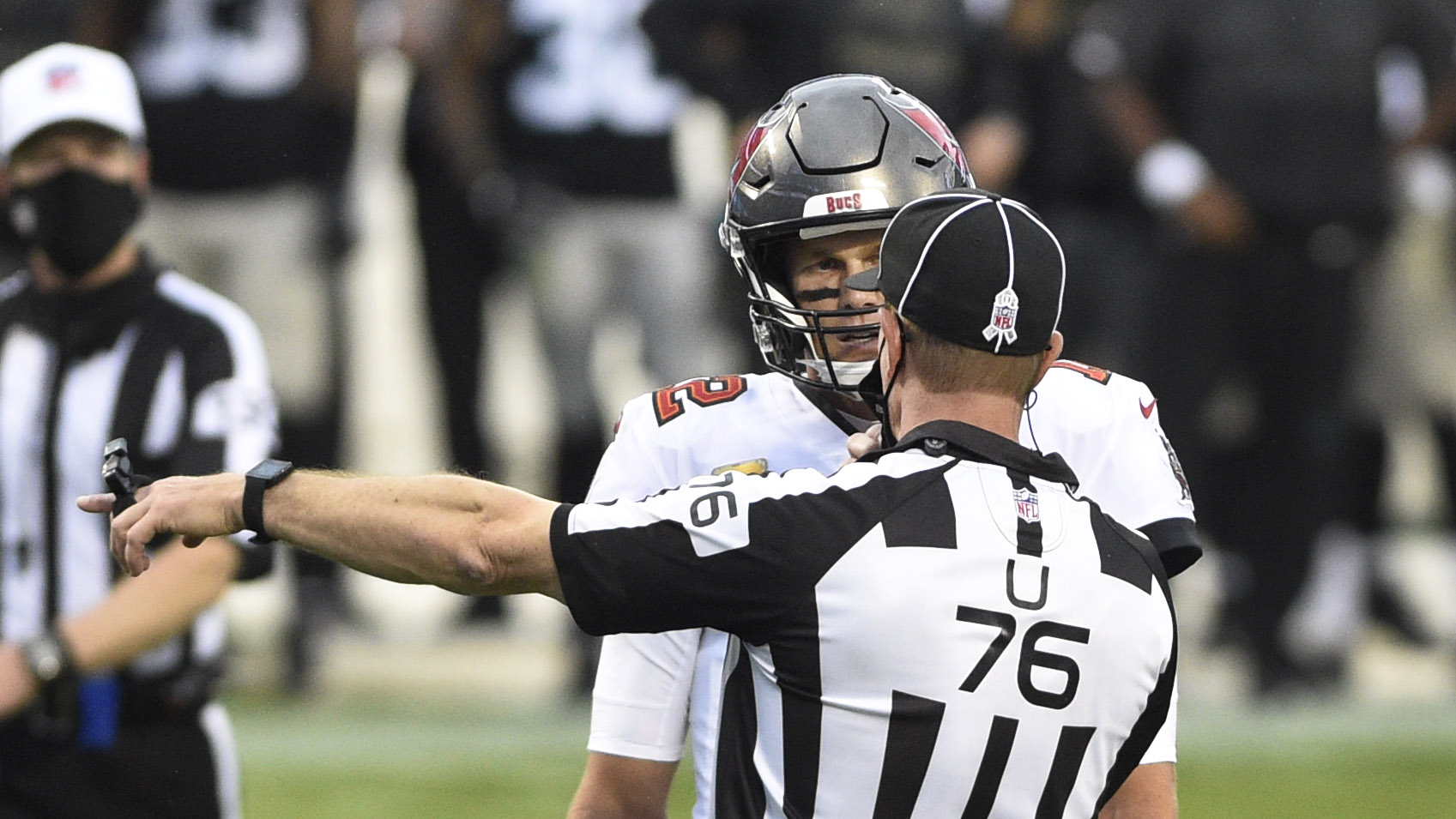 Speaking of the injury bug the quarterback position is one that took another beating this week. One of the biggest news breaking injuries was that Drew Brees was injured and most likely out for a couple of weeks. The other news is Nick Foles is listed as a day to day player because of a hip injury he sustained on almost the last play of the game.

With those injuries in mind it will be interesting to see how the teams come out in the games this week. It will definitely provide a unique challenge when it comes to finding the best NFL picks, but also provide a lot of excitement that you may have never imagined possible this week. 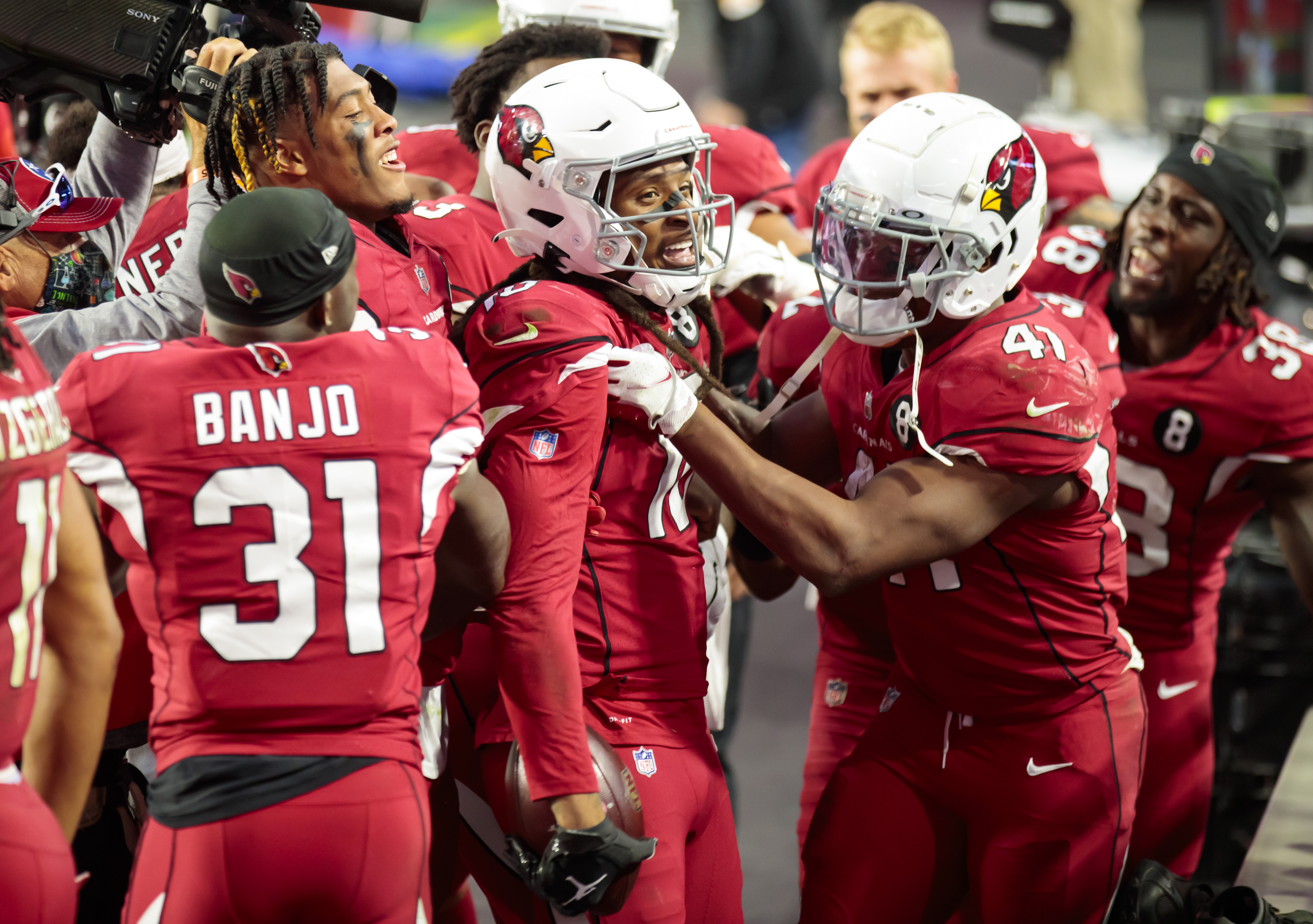 The Cardinals are playing on the road which is a strong point for the Cardinals with a 3-1 record. The offense for Arizona is getting close to 30 points a game, but the defense for Arizona has given up only 23 points a game. That allows for an average of +6 point difference between the teams. What else is helping Arizona out is the fact that they are getting 44 yards more gained per game than allowed.

Seattle is coming in tied with the Cardinals for first place .The offense for Seattle is scoring 32 points a game, but unlike the typical Seattle defense they are giving up 30 points a game. Seattle for their part has ended up getting 426 yards a game gained, but in a testament to how bad the defense is again they are giving up 460 yards a game which is a -34 difference.

With this game here the Cardinals are playing well enough to pull out a lot of wins in the games that they should have lost. Now, the other thing that the Cardinals have going for them is their defense is stepping up on the year and it will definitely help the Cardinals in this game as the Seahawks defense struggles to stop the Cardinals offense. 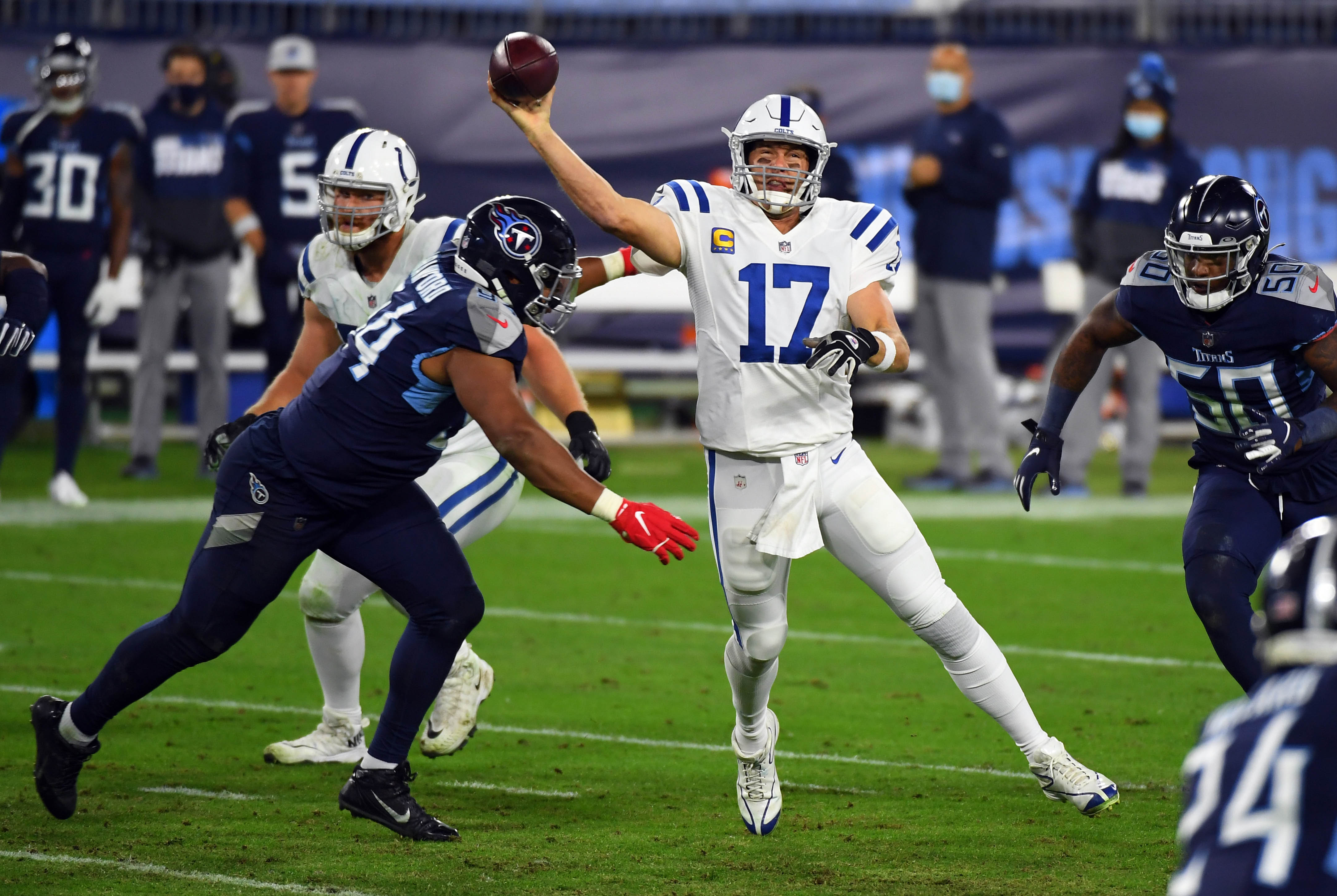 With this game it will be a battle between a Rodgers led offense taking on a really good defense from Indianapolis. Look for the Colts defense to be the star in this game as it will be able to keep the Packers at bay as Rodgers is unable to find much in the way of help in this game. The lack of offensive production allows the Colts to win the game, but also cover the -2.5 spread. 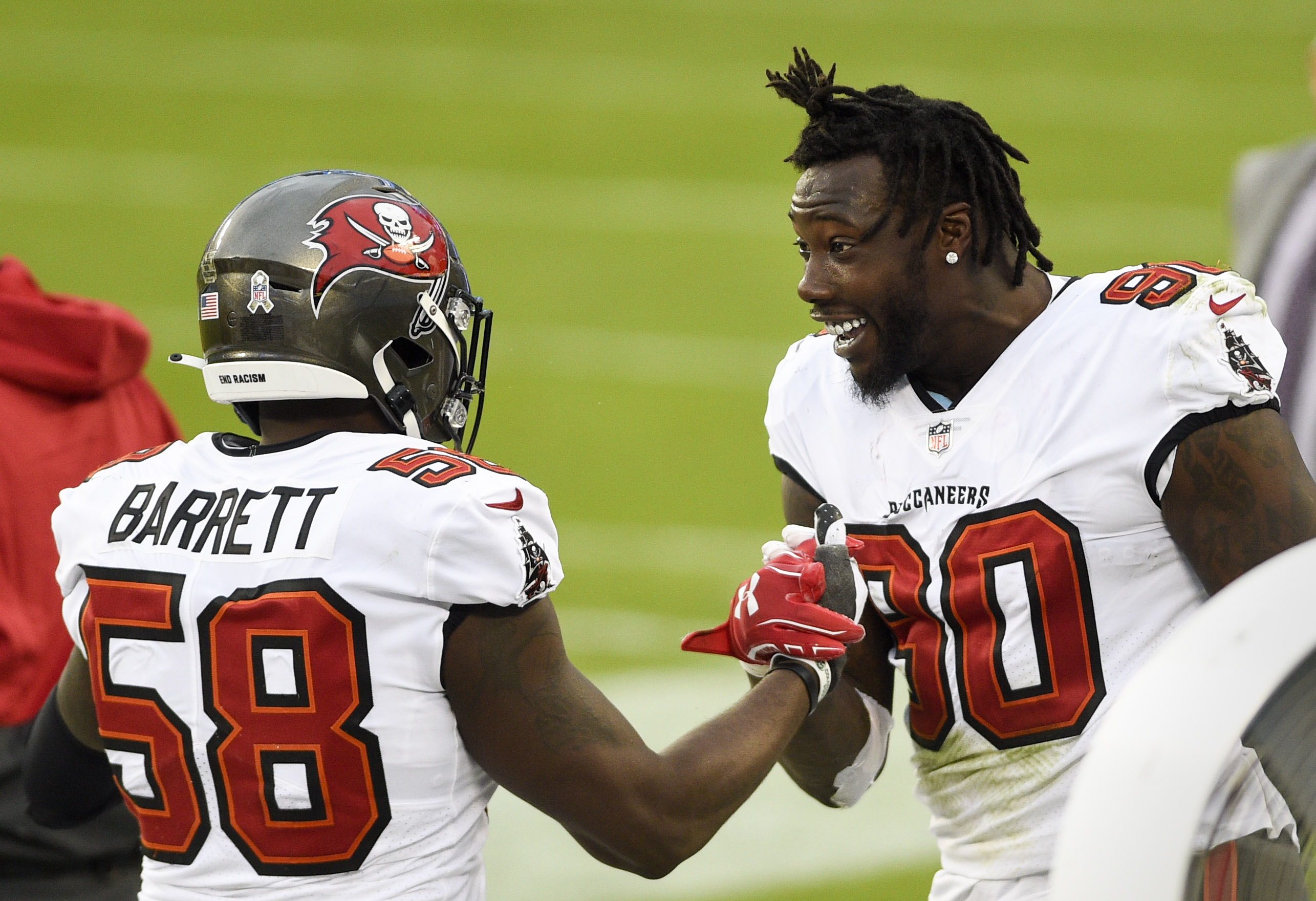 Monday Night football will have a great game with Goff getting a chance to showcase the Rams offense in the game. The downside for Los Angeles is the offense has only been able to get 24 points a game and has gained just a touch over 400 yards per game. The real story for the Rams is the defense which has stopped teams cold. Los Angeles has given up a total of 18 points a game, but has a good defense that has given up only 318 yards a game.

Tampa Bay has been led by Brady all year and it has definitely helped the Buccaneers offense out quite a bit on the year. The other thing that is going to come into play in this game is the fact that Tampa is averaging just under 30 points a game with over 375 yards per game offensively. The defense for Tampa Bay has not been as good averaging only 22 points a game, but are giving up just under 325 yards per game.

Coming to the game here the Buccaneers are the favorite and it will be interesting to see how well the Tampa Bay team does in the game. The Buccaneers are coming here with the better offense, but the worse defense. The Rams, for their part, are able to play balanced offensively, but the defense for the Rams will be tested in this game and that will make it harder for the Buccaneers to win, but the Rams defense will fail the test in the game which sees Tampa Bay win and cover the -3.5 spread.