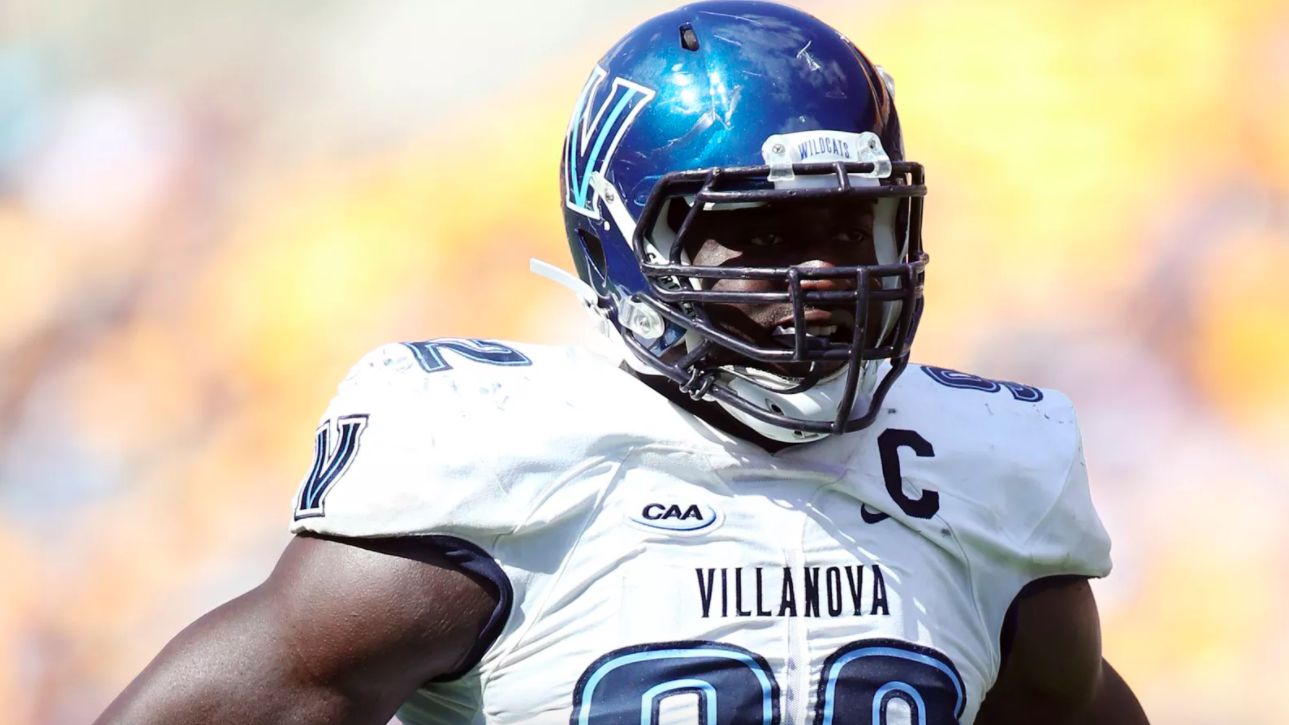 Jonathan Allen. Gets the most press. Will be an excellent pro. Will he be Warren Sapp? No. But will be an excellent football player who is an asset to your team. I do not see the speed, so I do not think he will flash in the pros. Will stop the run, will penetrate, will rush the passer well. Top 15-20 of Round 1. If he fits your system, Top 10. Solid, stand up guy, good for your organization, can’t go wrong.

Solomon Thomas. He is the guy I like. A little smaller in the NFL. His body can handle more weight. Quick! Experienced. Fast. A little bit small. 5 Technique in a 3-4. I think he can become a 3 Technique in a 4-3. Too small for 5-technique. I would draft him as the latter, a 3-technique in a 4-3. He can become a Warren Sapp. He can go both ways. Rush DE too. Versatility is huge. I would convert him to a 4-3 DT.  Will be a nightmare for your interior OL. People will be jumping for false starts on him because he is so fast. Disruptor. More potential than Allen, even though Allen will go ahead of him. Allen has a higher floor, but Thomas has superstar potential, higher ceiling.

Jaleel Johnson. Sleeper. Day 3. Big guy. Not fast. BUT, has a quick first step for a big guy. Powerful. Explosive, can play nose tackle or 1-technique in a 4-3. A good DL coach, he will be a disruptor. Ideally suited for 1-technique in 4-3. I have not seen a guy that big who can move that well. Reminds me of Damon Harrison, but even bigger. I think he has huge upside as a late round pick. NFL.com has him 18th for Defensive Line. Sleeper City. I might take him in Round 4 if no one else I like. But definitely Round 5 for sure. Super value! He can become an absolute stud. Remember that Damon Harrison went undrafted, so these guys can become big starters in later rounds. Stealing. I project him to be a starter. And he can be better than that, an excellent player. His upside is enormous.

Myles Garrett– Class of the 2017 Draft. Should go first overall. Safest pick too. Hard to imagine him not being a very good pro. Bruce Smith or Reggie White? I don’t know. But he is a freak. So his upside is incredible. His vertical is 41″, insane. Can’t teach speed. Absolute explosion. Can’t teach that. And his speed off the edge is excellent. The best thing he does is he dips… he gets low and he beats the OT outside but not extended so far that he gets pushed past the QB. That is tremendous athleticism for the NFL. He will learn how to use that leverage and become a nightmare for opposing OLs.

Jordan Willis. Some have him as an OLB, but he is a DE. Explosive. Small. Will probably put on 10-15 lbs. You cannot teach speed. I believe he can become a great 4-3 DE or he can play a 3-4 as a rush OLB. So he has versatility in a 3-4. He will be a nightmare off the edge. He is a 2nd tier guy who has great value. Round 3. Intriguing. Pass rusher! Will need a year to gain the weight for a 4-3 DE, but he can be a situational pass rusher right now.

Tanoh Kpassagnon. (pictured) Bizarre. Should be a power forward in the NBA. 6’7″ 290 lbs. But he is strong. The amazing thing is that he ran a 4.83 in the 40. He can gain another 20 lbs without losing any speed. Think Calais Campbell, only faster with more athleticism. He is ranked 17th in DL. These guys don’t grow on trees. He IS a tree! He could be an absolute STUD 4-3 DE. He started all 3 years for Villanova. Team captain. Did not start playing football until junior year in High School. His upside is sky high. He can do anything. He is a giant man who is a basketball player so he is big and strong. I would not let him get by me in Round 4. You have to do your homework on the guy but my goodness, he can be really something special. I love guys like this on Day 3. Under no pressure to perform, take some time to develop.. then you blink and he’s a star.