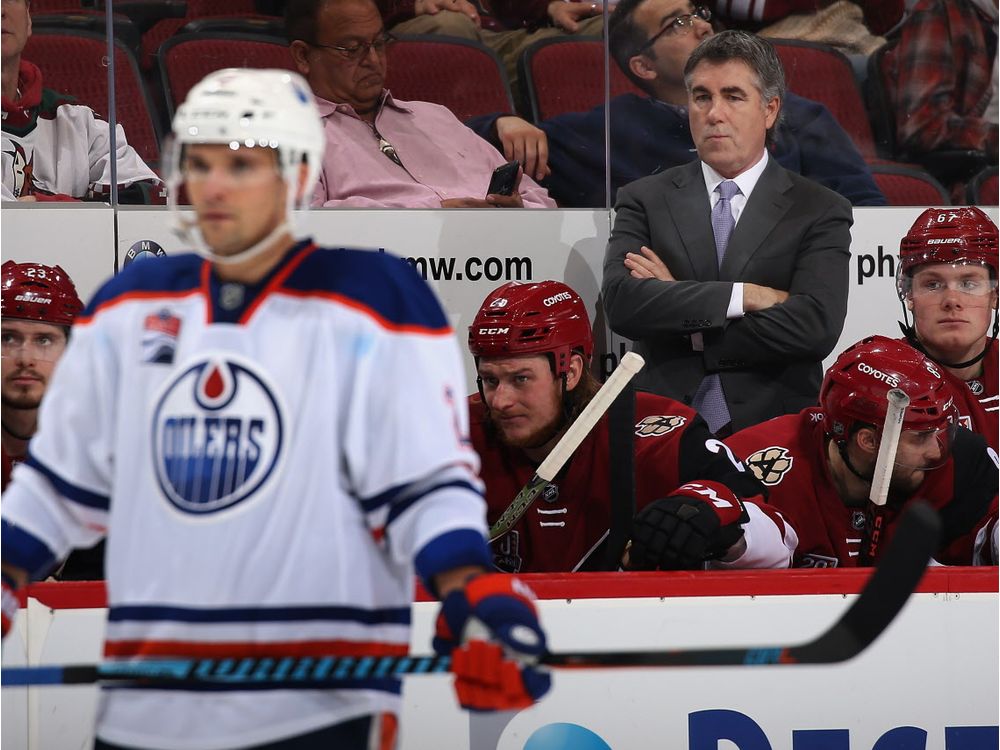 It was a busy day in Edmonton on Tuesday, as the club parted ways with VP of Player Personnel Duane Sutter and Media Relations Director JJ Hebert. Shortly after, the club rewarded AHL signing Logan Day with an NHL contract after a strong rookie year, capping the day off with a feel good story.

Since Ken Holland took over as President of Hockey Operations and General Manager a little over two weeks ago, all we’ve seen from Edmonton has been departures. Prior to yesterday’s news, it was Craig MacTavish that left the organization, reading the writing on the wall and electing to take a coaching gig in the KHL.

It appears the next move from Holland will not be a departure, rather it will be the announcement of the next head coach in Edmonton. During his introductory press conference, Holland told the media that Ken Hitchcock would not be back as head coach in 2019. Not surprising news, but noteworthy nonetheless.

There have been rumors ever since then, but overall the coaching search for the Oilers has been quiet. We could have the results of Holland’s first process as early as Friday, according to TSN’s Ryan Rishaug.

He’s not my first choice, but Tippett is a well respected coach that got more than could be expected from his teams in both Arizona and Dallas during his coaching tenure. I’m cautiously optimistic that, after two years out of the game, Tippett has learned a few things and will be ready for his next opportunity.

I’ve been of the belief for a few weeks now that if he wants the job, it will be his. The smoke is only getting thicker, and if an announcement comes on Friday then I’d bet the house on Tippett being the guy. There are certainly worse hires.

A lot of Oiler fans will be disappointed that Todd Nelson is not involved in the search. Consider me one of them. I have a lot of respect for Nelson and I believe he is going to make a good NHL head coach in the near future. Personally, I was hoping for a young coach and had hopes that a return could be in the cards for Nelson. Apparently it is not meant to be.

Other candidates that I think are still alive for the job? DJ Smith and Dan Bylsma. Bylsma’s name has gone under the radar here, but I believe there is some interest from Edmonton in the veteran coach. Smith’s name has been connected to the Oil since about March.

Lastly, and I’m not alone in this speculation, I believe Bob Boughner ends up on Edmonton’s staff as an assistant.

Are we close to meeting the next head coach of the Edmonton Oilers? If you read the tea leaves, the answer is yes. I won’t be shocked if Tippett is introduced before the end of the week. 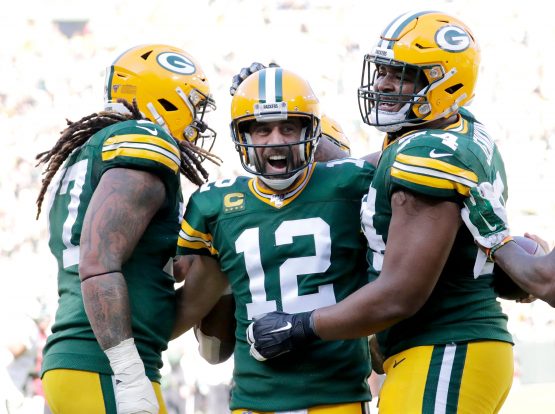 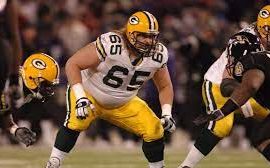 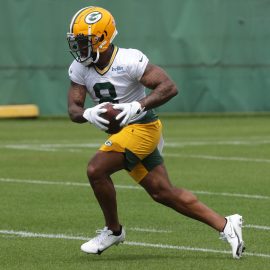